Episode 64: The Hunt for Trojan Asteroids

Next month, a team at the UA's Lunar and Planetary Lab will begin searching for Trojan asteroids. TWEET SHARE 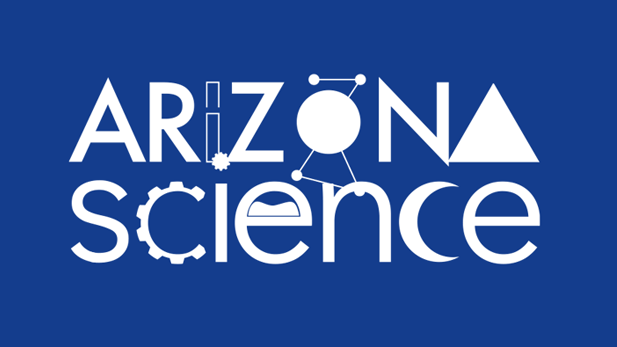 After a successful launch last September, the OSIRIS-REx spacecraft has a new mission. Next month, a team at the UA's Lunar and Planetary Lab will begin searching for Trojan asteroids which are asteroids that orbit the sun in the same orbit as Jupiter's orbit. In addition to Jupiter, these asteroids are also found around other planets such as Mars, Uranus, Neptune and Earth. Renu Malhorta with the UA's Planetary Sciences says that so far, only one Earth trojan has been identified but that it's likely there are many others. Malhorta originally proposed the the mission to search for the asteroids once she realized the path OSIRIS-REx would be taking. NASA has been devoting resources to studying asteroids that are close to earth since they could pose a potential hazard to the planet. The primary mission of OSIRIS is to study the asteroid Bennu and return a sample back to earth.

Episode 217: Problem-solving on the Navajo Nation. Episode 218: How extraterrestrial life could affect us on Earth Episode 219: Exploring virtual reality
By posting comments, you agree to our
AZPM encourages comments, but comments that contain profanity, unrelated information, threats, libel, defamatory statements, obscenities, pornography or that violate the law are not allowed. Comments that promote commercial products or services are not allowed. Comments in violation of this policy will be removed. Continued posting of comments that violate this policy will result in the commenter being banned from the site.