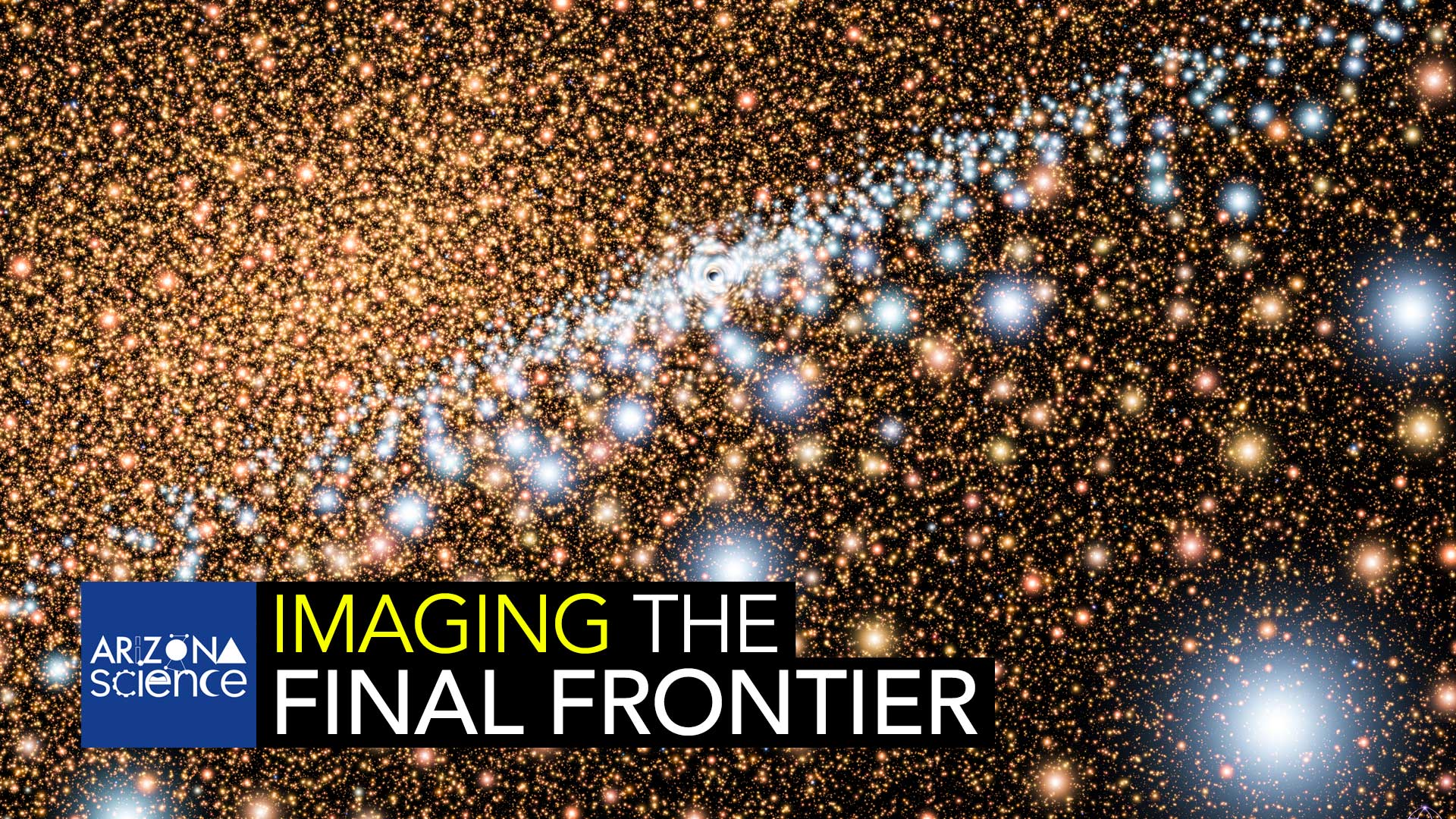 Astronomer Tod Lauer is on the research staff for the National Optical Astronomy Observatory and is considered to be an expert in processing data images from space missions. Dr. Lauer has worked on the Hubble Telescope and has conducted observational searches for black hole. He joined NASA’s New Horizon Mission of Pluto to apply his extensive experience with deep-space images to the New Horizon’s data yielding significantly clearer and mathematically accurate images of Pluto. Lauer explains that the process for data imaging has made major technological advances since the early 1980’s. An asteroid, 3135 Lauer was named in his honor in 1981.

Episode 249: Effective messaging about COVID-19 Episode 248: Improving the measurement of the summer monsoon Episode 250: Researching communities most at-risk from the threat of COVID-19
By posting comments, you agree to our
AZPM encourages comments, but comments that contain profanity, unrelated information, threats, libel, defamatory statements, obscenities, pornography or that violate the law are not allowed. Comments that promote commercial products or services are not allowed. Comments in violation of this policy will be removed. Continued posting of comments that violate this policy will result in the commenter being banned from the site.