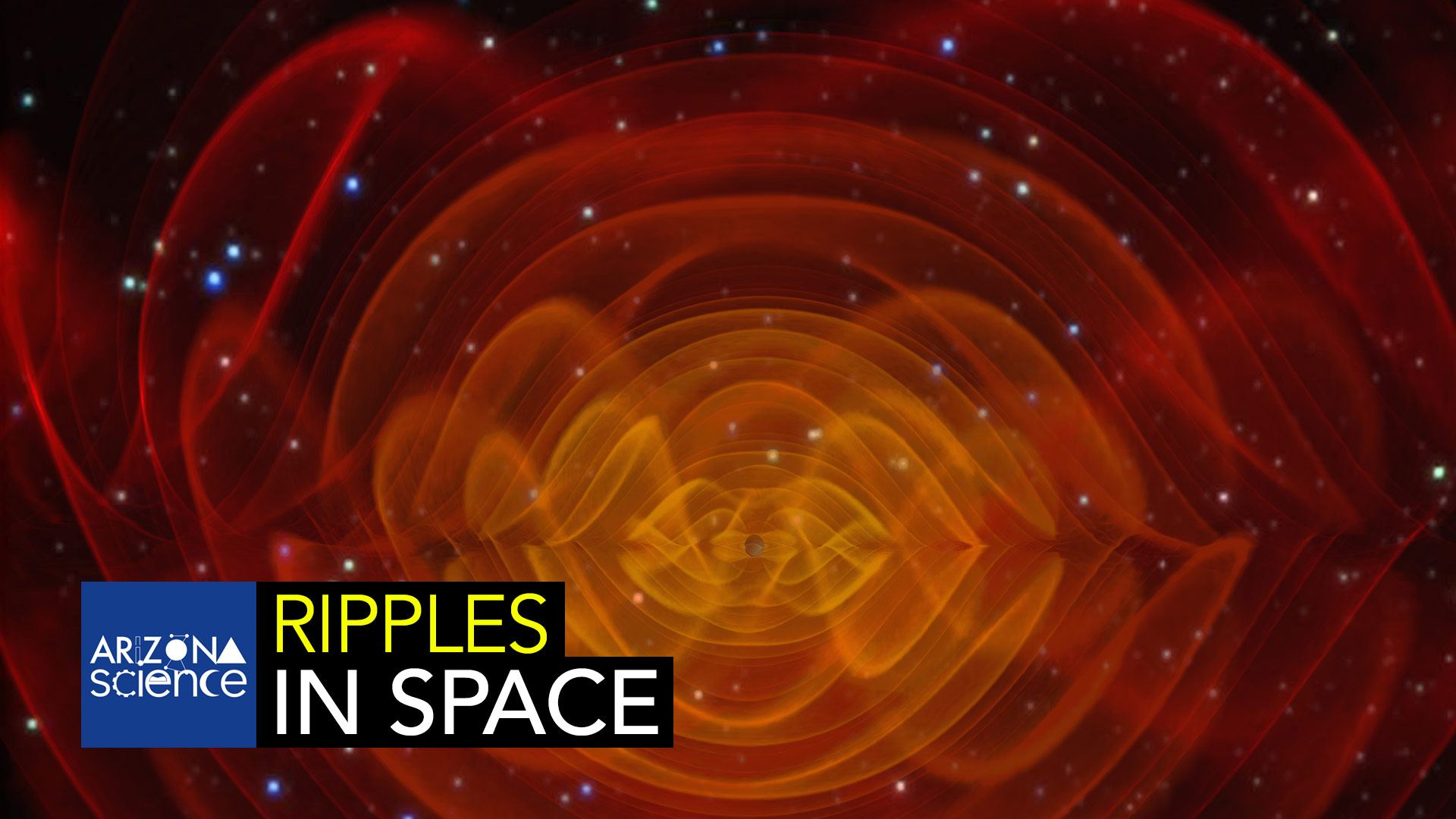 Last summer, University of Arizona Astronomer and supernova investigator David Sand and other researchers detected gravitational waves from deep in space which were followed by a gamma ray burst that was detected by NASA. This is the first-time gravitational waves and a Gamma Ray Burst have been detected in tandem, making this an exceptional discovery for the field of astronomy. The origin of these detections come from the collision of two neutron stars, hyper-dense stars only a few kilometers wide and more massive than the sun. This is the first- time gamma rays have been associated with a neutron star collision. Astronomers have expected the waves and the gamma rays to be linked but the detection was weaker than expected.

David Sand, Assistant Professor in the UA’s Department of Astronomy
Tim Swindle, Ph.D., Director and Head of the UA’s Lunar and Planetary Lab

Episode 249: Effective messaging about COVID-19 Episode 250: Researching communities most at-risk from the threat of COVID-19 Episode 251: Developing a new weapon to fight the spread of COVID-19.
By posting comments, you agree to our
AZPM encourages comments, but comments that contain profanity, unrelated information, threats, libel, defamatory statements, obscenities, pornography or that violate the law are not allowed. Comments that promote commercial products or services are not allowed. Comments in violation of this policy will be removed. Continued posting of comments that violate this policy will result in the commenter being banned from the site.