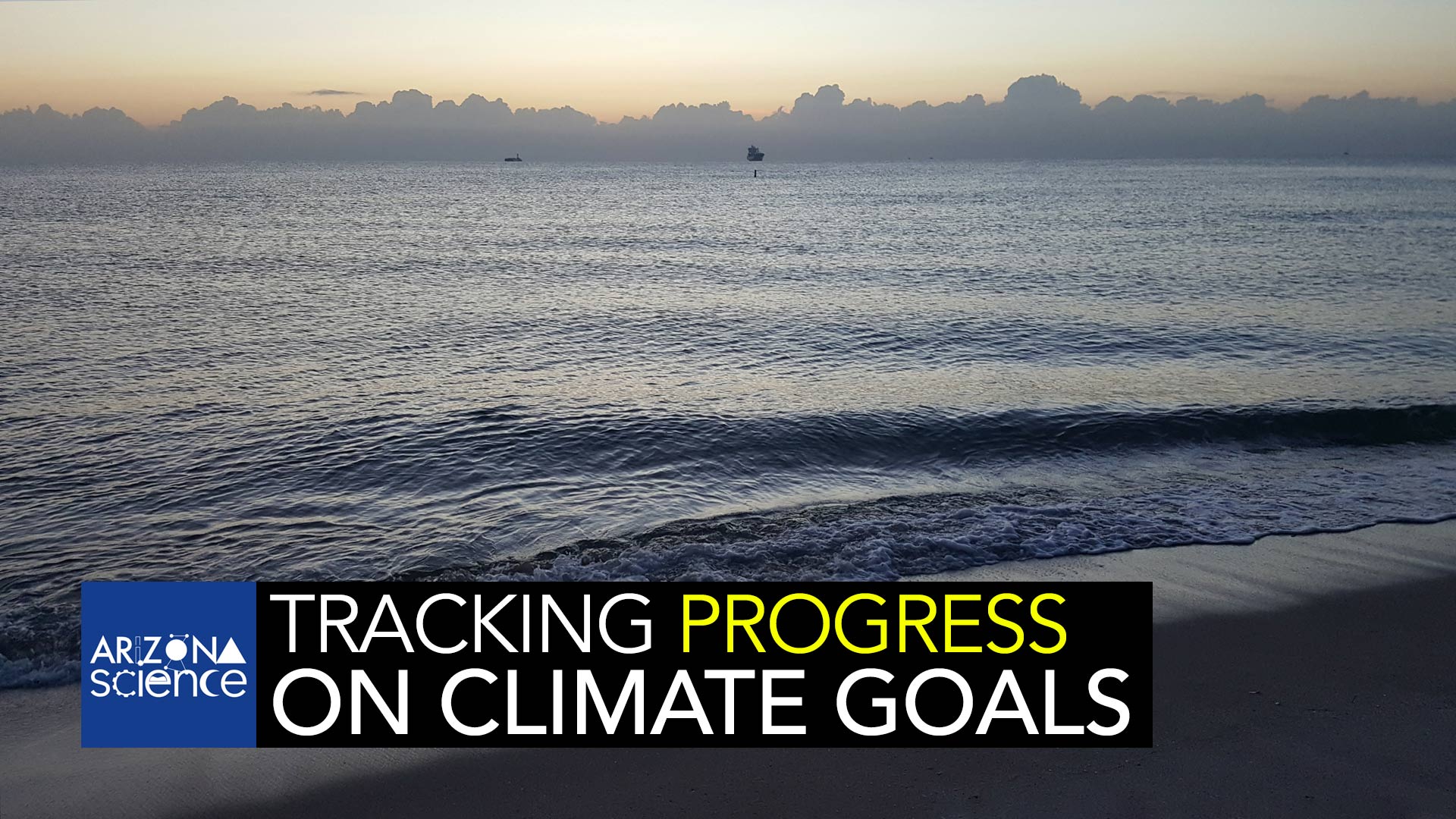 The global oceans play a central role in shaping the Earth's climate.
AZPM

Professor Joellen Russell’s research focuses on the ocean’s role in climate. The global oceans cover about seventy-one percent of the Earth’s surface and contain ninety-seven percent of the Earth’s water. And they play a central role in shaping the Earth’s climate. Central to this role is the ability of the ocean to store carbon dioxide and exchange it with the atmosphere as part of the global cycle. The oceans act as a carbon sink, taking up about one quarter of the world’s global carbon emissions. Under the Paris Agreement on climate change, nations have pledge to reduce their greenhouse-gas emissions but uncertainties around carbon emissions will make those agreements tough to enforce. Professor Russell says the answer lies in the oceans where sensors can measure carbon in the seas.

Episode 249: Effective messaging about COVID-19 Episode 250: Researching communities most at-risk from the threat of COVID-19 Episode 251: Developing a new weapon to fight the spread of COVID-19.
By posting comments, you agree to our
AZPM encourages comments, but comments that contain profanity, unrelated information, threats, libel, defamatory statements, obscenities, pornography or that violate the law are not allowed. Comments that promote commercial products or services are not allowed. Comments in violation of this policy will be removed. Continued posting of comments that violate this policy will result in the commenter being banned from the site.