× RADIO STREAMING: We apologize for any technical difficulties in streaming our radio content. We are working to restore service as quickly as possible. Thank you for your patience.
July 12, 2018

Episode 139: First Photos of Bennu From Osiris-REx Spacecraft Due Next Month

The OSIRIS-REx spacecraft will begin sending photos of the asteroid Bennu back to earth beginning in August of 2018. TWEET SHARE 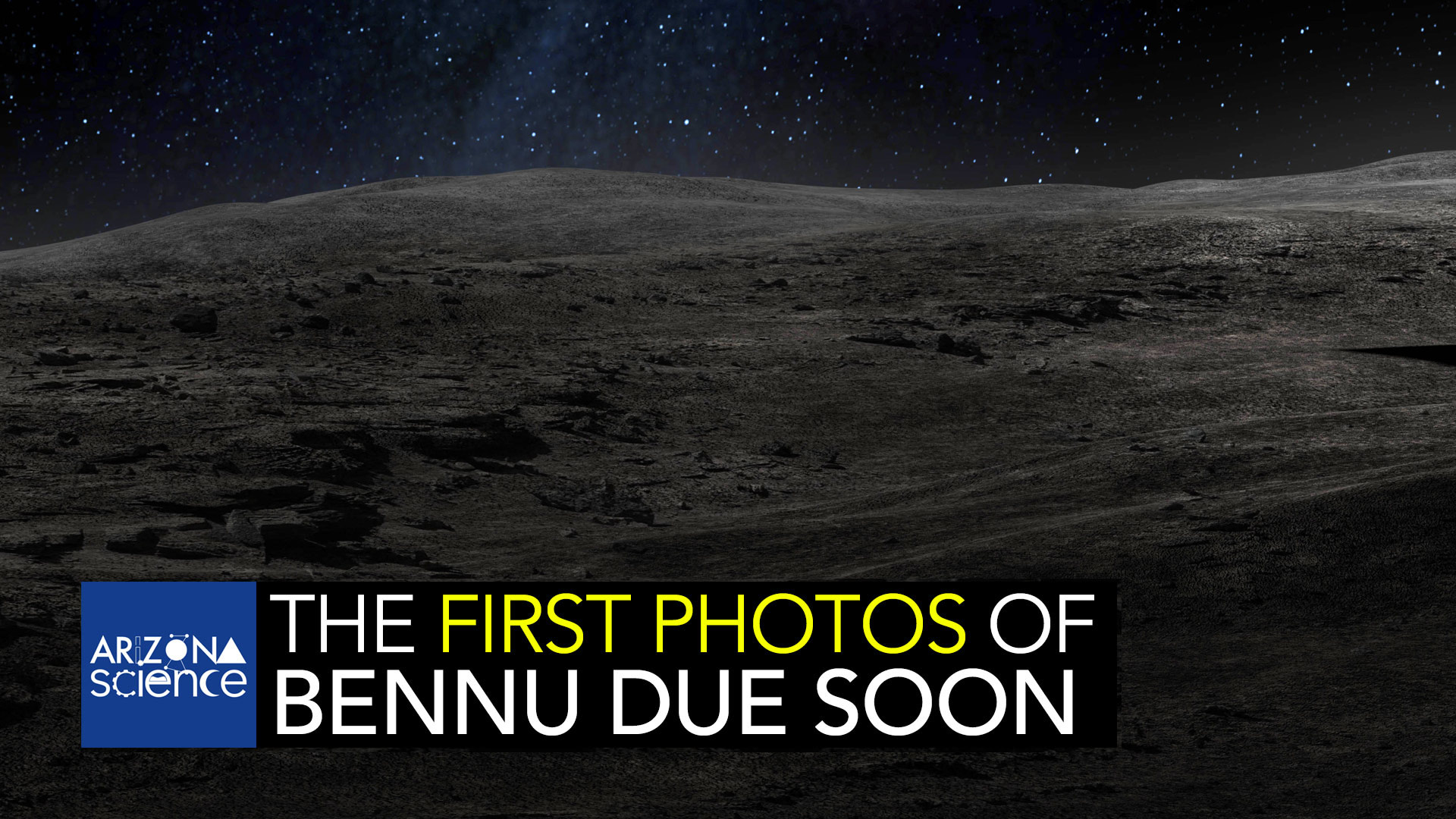 The OSIRIS-REx spacecraft will begin sending photos of the asteroid Bennu back to earth beginning in August of 2018.
NASA

Episode 237: The importance of scientific modelling in the effort to tackle COVID-19 Episode 238: Using a cell phone app to fight the spread of COVID-19 Episode 239: A detailed look beneath the surface of Mars
By posting comments, you agree to our
AZPM encourages comments, but comments that contain profanity, unrelated information, threats, libel, defamatory statements, obscenities, pornography or that violate the law are not allowed. Comments that promote commercial products or services are not allowed. Comments in violation of this policy will be removed. Continued posting of comments that violate this policy will result in the commenter being banned from the site.