× LET'S ALL GO TO THE LOBBY, our new podcast filled with upbeat conversation and recommendations for great movies from across time and around the world.
December 20, 2018

The traditional beginning of winter marks a season of holidays for many cultures and religions. Tweet 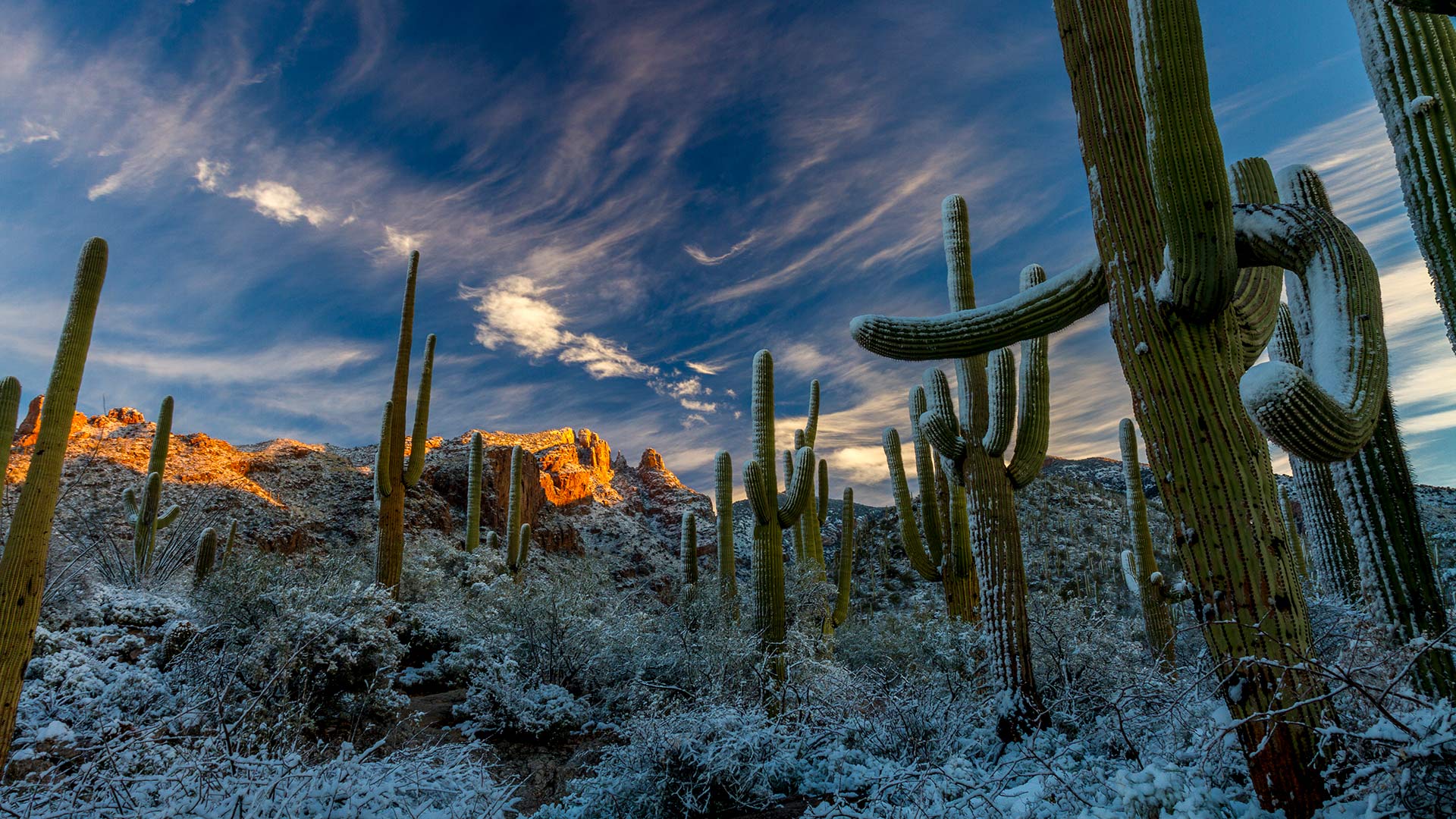 A look at some of the ways people honor and celebrate the astronomical marker of winter.

The winter solstice is the shortest day and longest night of the year, when the sun reaches its southernmost point in the sky. This day marks the beginning of winter in the Northern Hemisphere and a time of celebration for many cultures.

On this week’s show, we spend time talking about the different ways people celebrate and observe the winter solstice.

Andrea McComb Sanchez is an assistant professor of religious studies at the University of Arizona who specializes in Native American and Southwestern religious traditions. We talked with her about religious ceremonies around the winter solstice for Pueblo people, and what kinds of things are celebrated during this time of year.

Danielle Adams is a cultural astronomer, someone who studies the astronomical systems of different cultures, often ancient ones. She recently received her Ph.D. from the University of Arizona. We talked with Adams about the connection between celestial objects, like the sun, moon and stars, and celebrations by different peoples, as well as her project Two Deserts, One Sky, which aims to help bridge the gap in understanding between Arabia and the U.S. desert Southwest through the commonalities in the night sky in both places.

While most are familiar with winter holidays of major religions, there are also other, lesser-known celebrations this time of year. Lady Carol Garr is a third-degree eclectic Wiccan priestess. What does that mean exactly? Garr talked to us about paganism and its roots, and what kind of celebrations are tied to this time of year.

The Buzz airs Fridays at 8:30 a.m. and 6 p.m. and Saturdays at 3:30 p.m. on NPR 89.1. You can subscribe to our podcast on iTunes and NPR One. See more from The Buzz.
SUBSCRIBE TO PODCAST
MORE: Astronomy, News, Religion, The Buzz

The Buzz speaks with two newly-elected officials: Juan Ciscomani and Katie Hobbs The Buzz: UA Faculty Senate report details events that led to deadly shooting on campus The Buzz: Sports Betting in Arizona
By posting comments, you agree to our
AZPM encourages comments, but comments that contain profanity, unrelated information, threats, libel, defamatory statements, obscenities, pornography or that violate the law are not allowed. Comments that promote commercial products or services are not allowed. Comments in violation of this policy will be removed. Continued posting of comments that violate this policy will result in the commenter being banned from the site.