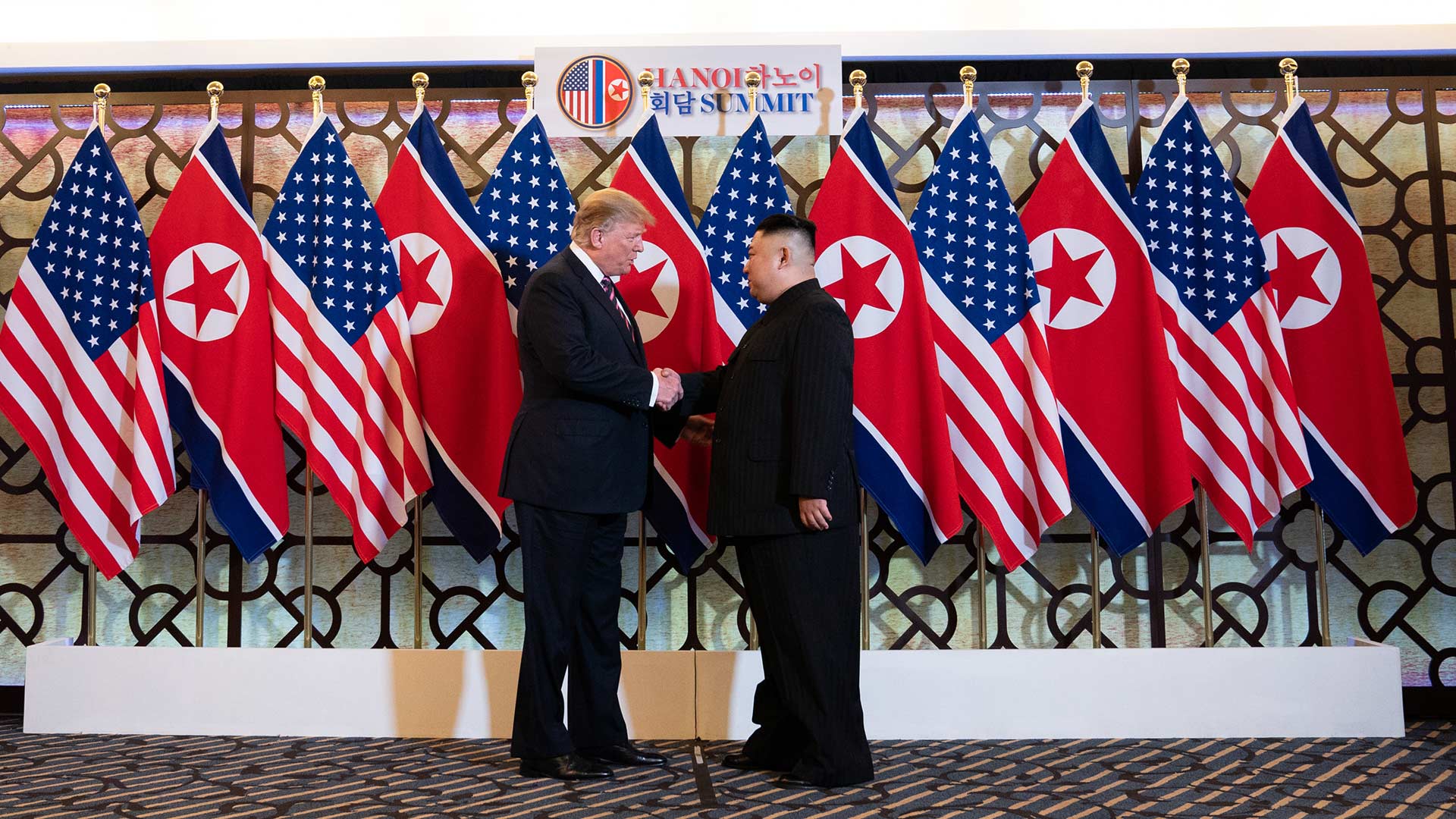 U.S. foreign policy has been making many headlines lately. President Donald Trump just returned from a controversial summit meeting with North Korea and is now talking about plans to leave troops in Syria, keep tariffs on Chinese goods, and add tariffs to products from India.

When presidential administrations change, so do foreign policy priorities. Throughout all the changes, career diplomats ply their trade across the globe.

This week, The Buzz talked with retired Ambassador Nicholas Burns. During his time at the U.S. Department of State he served as ambassador to NATO and ambassador to Greece. He was the lead negotiator on limiting Iran's nuclear program. In February, he spoke to the Tucson Committee on Foreign Relations.

Burns says he is worried that the current foreign policy is going backward, that the U.S. is "weakening."

He also says that trend can be reversed and the country can regain its status in the international community — once a new administration takes charge.

The Buzz also spoke with retired CIA officer Steve Hall. He spent his 30-year career running intelligence operations in Russia and around the globe. Hall now lives in Southern Arizona and speaks and writes about the changing role of U.S. intelligence.

Hall says since Russian President Vladimir Putin entered the political world in the 1990s, his goal has been to return that country "back into and back onto the world stage."

He says when it comes to intelligence gathering — politics don't matter. He says what does change from administration to administration is what policymakers do with that information.

The Drought Plan and Water Conservation The State of Solar Power Bisbee Science Lab
By posting comments, you agree to our
AZPM encourages comments, but comments that contain profanity, unrelated information, threats, libel, defamatory statements, obscenities, pornography or that violate the law are not allowed. Comments that promote commercial products or services are not allowed. Comments in violation of this policy will be removed. Continued posting of comments that violate this policy will result in the commenter being banned from the site.