The future of trains, infrastructure and the RTA in Southern Arizona

This week, The Buzz is all about transportation. by Christopher Conover and Megan Myscofski Tweet 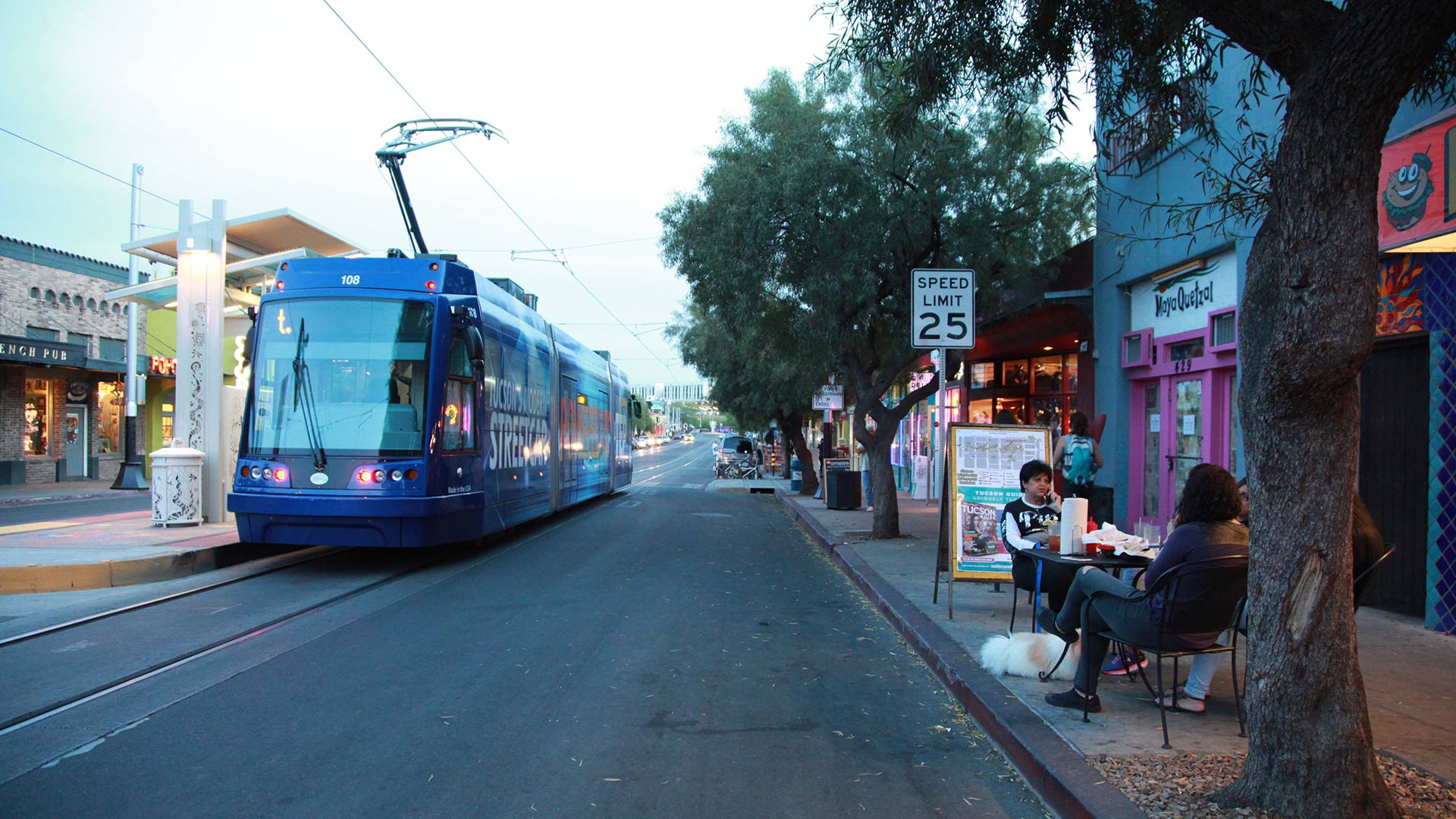 Traffic is not just small talk in Southern Arizona.

After all, there is Tucson’s potential split with the Regional Transportation Authority, the recent passage of the Infrastructure and Jobs Act, and the long-running talk of a train connection to Phoenix.

This week, The Buzz examines how Arizonans get where they are going, and how that could change.

More from this episode

Yonah Freemark, a senior research associate at the Urban Institute, said the new infrastructure legislation will support the types of projects states and cities have been trying to do but have not necessarily had the funds to complete.

“We’re talking about a lot of money going to things like highway expansion, transit projects and an improved power grid — things states have really wanted to invest in and have been investing in but which could always use some additional money from the federal government,” he said.

But he added: “There are some elements of the infrastructure bill that are new and will expand our thinking of what infrastructure looks like in the U.S.”

The bill makes a significant share of money available to tribal governments and also provides billions of dollars for intercity rail.

Liebman said a passenger rail service from the Tucson International Airport to Phoenix and Buckeye could operate at speeds at least as fast as driving while using existing routes.

“We have the rail. Portions of the rail have plenty of capacity,” he said. “They’re not over utilized by freight traffic.”

The Buzz airs Fridays at 8:30 a.m. and 6 p.m. and Saturdays at 3:30 p.m. on NPR 89.1. You can subscribe to our podcast on iTunes and NPR One. See more from The Buzz.
SUBSCRIBE TO PODCAST
MORE: News Feature, The Buzz, Transportation, Tucson

Tucson receives federal grant to develop green jobs and infrastructure plan What does Arizona get out of the infrastructure bill? Leaders push for Phoenix-Tucson train service
By posting comments, you agree to our
AZPM encourages comments, but comments that contain profanity, unrelated information, threats, libel, defamatory statements, obscenities, pornography or that violate the law are not allowed. Comments that promote commercial products or services are not allowed. Comments in violation of this policy will be removed. Continued posting of comments that violate this policy will result in the commenter being banned from the site.