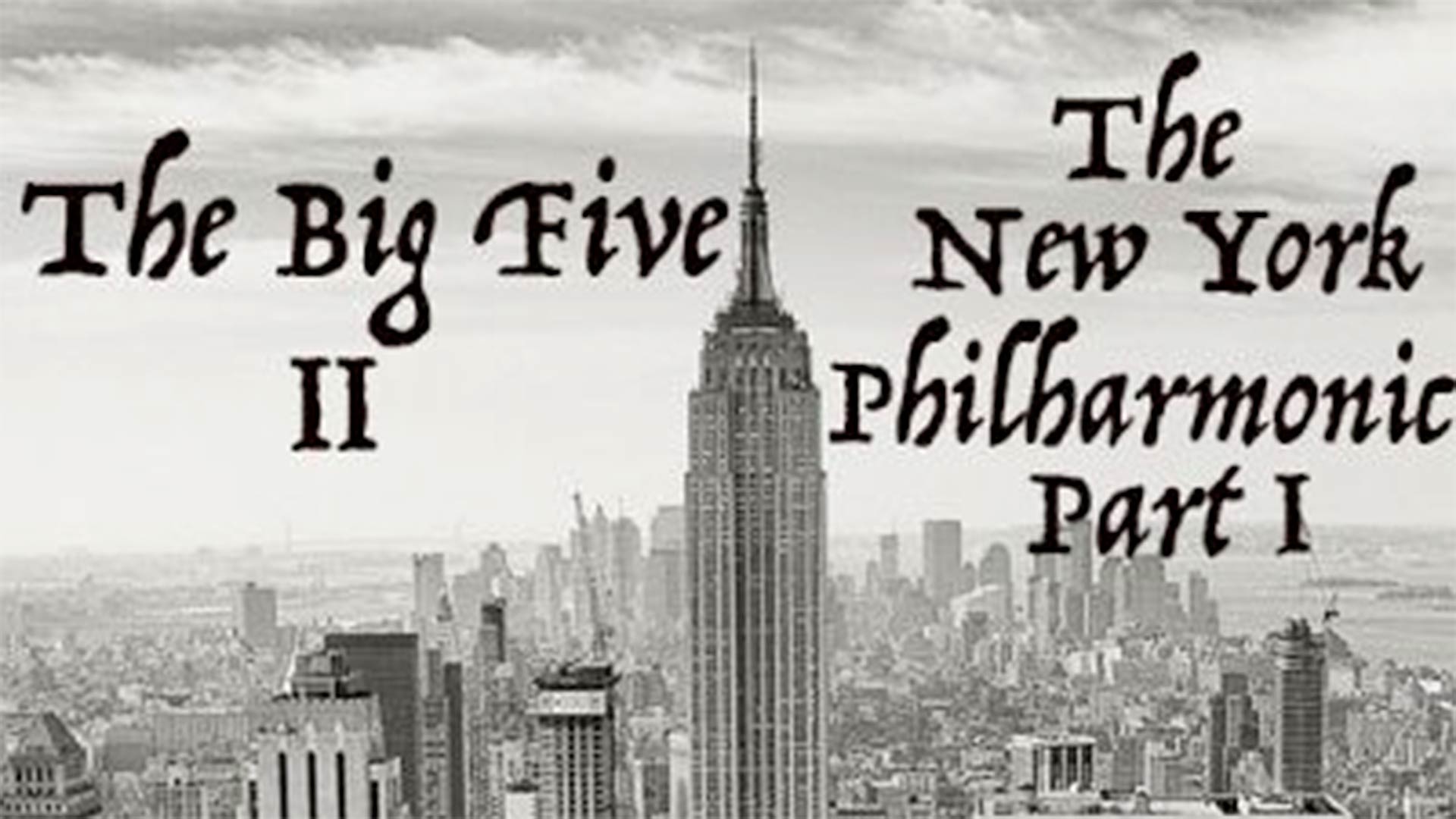 Bill begins a two-week series on our oldest orchestra, the New York Philharmonic. Their doors opened December 7, 1842 and Bill plays several pieces the Philharmonic included in its opening season— the overture to Weber’s Oberon and Beethoven’s Symphony No. 5. This orchestra was conducted and cultivated by Franz Liszt, Richard Strauss, and Gustav Mahler, and their influence along with many other musicians is still heard in every note the orchestra plays. Many of the works they premiered have become standard orchestral literature. Bill interviews musicians, explores the orchestra’s archives, and features some of its most memorable performances.

Mozart “Don Giovanni” Wagner’s “Tannhäuser” Shostakovich “Lady Macbeth of Mtensk”
By posting comments, you agree to our
AZPM encourages comments, but comments that contain profanity, unrelated information, threats, libel, defamatory statements, obscenities, pornography or that violate the law are not allowed. Comments that promote commercial products or services are not allowed. Comments in violation of this policy will be removed. Continued posting of comments that violate this policy will result in the commenter being banned from the site.