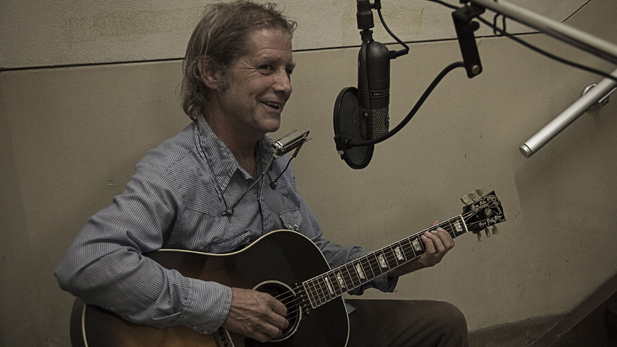 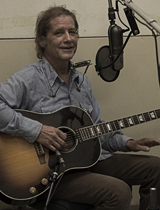 Cyril Barrett is a quiet guy, one who prefers to let his songs and guitar do the talking.

He was first inspired to play by the troubadours he heard while he was growing up in Idaho, impressed by the way they knew so many popular songs. But when he tried it for himself, Cyril was disappointed to find that learning other people's songs didn't come easily too easily for him -- so he decided it was better to write his own.

You can find out more in this Stairwell Session interview with Cyril Barrett...

Recorded, Mixed, and Mastered by Jim Blackwood with assistance from Jamison Waddell.

As a web extra, here is raw video of Cyril Barrett performing two songs as captured live by Jamison Waddell: