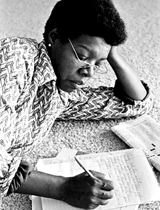 After I heard about the passing of Maya Angelou earlier this week, I wanted to find someone who could share with the Arizona Spotlight audience not just a eulogy, but their own personal connection with Angelou's work.

When my friend and colleague Debi Chess Mabie, the host of Az Illustrated Arts, told me about her favorite poem, I knew she was the right person to ask. Here is what she wrote:

Growing up, Maya Angelou’s poem "Phenomenal Woman" served as a compass, a blue print, --and even a permission slip of sorts-- of what it meant to be a black woman, and everything that comes with that.

The only reflections of what it was to be a black girl or women came from the women in my home, church, and in the pages of Ebony and Jet magazines. My parents were very intentional about buffering the negative messages of suburban life.

For me, "Phenomenal Woman" was the articulation and affirmation of what I knew to be true of black women.

"Phenomenal Woman" was referenced and quoted often at African American social events in the 80's. It was not until I was an adult I heard a reading of the poem by a white lesbian feminist. It opened a whole new meaning and understanding of Maya Angelou and her poetry that, up until that point, I had felt was meant only for me.

I feel I have a special relationship with "Phenomenal Woman"… 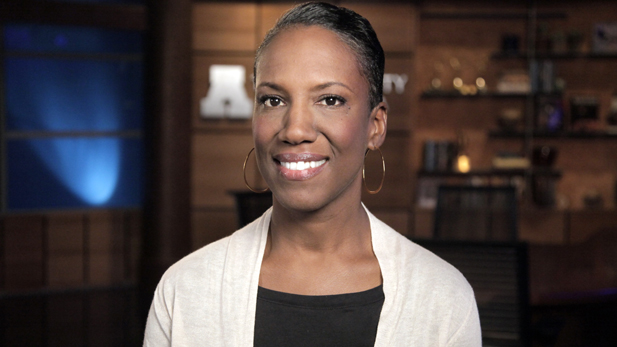 T.S. Monk on Monk Liza Porter "Confessions of a Vintage YA Book Reader".
By posting comments, you agree to our
AZPM encourages comments, but comments that contain profanity, unrelated information, threats, libel, defamatory statements, obscenities, pornography or that violate the law are not allowed. Comments that promote commercial products or services are not allowed. Comments in violation of this policy will be removed. Continued posting of comments that violate this policy will result in the commenter being banned from the site.