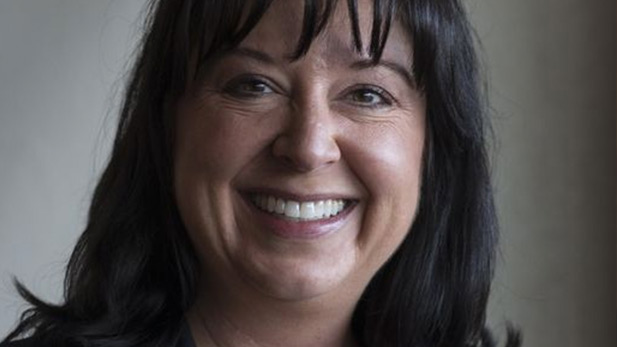 During her campaign, Reagan said voter fraud must be addressed from the secretary of state’s office. She also said ballot harvesting, or the gathering of absentee ballots by groups who intend to selectively turn in those ballots based on the vote, was another major problem facing state elections.

To Goddard it was about "dark money," which is campaign funding from groups not required to disclose names of their donors, was the largest issue confronting Arizona elections. He pushed for campaigning that is fully transparent and stops the use of unaccounted outside money.

During the campaign, Reagan and Goddard agreed on one issue: the job's oversight of elections requires a nonpartisan approach.

Both candidates also saw their experience as something that could make them a good governor, if the possibility arose. Four of the state’s last nine governors came from the secretary of state's position, making the issue of qualifications to be governor a campaign issue.

Reagan said her time spent in the state Capitol would be most important if she ascended to the governorship.

Arizona police get millions in military surplus 'A worst-case scenario': Leaks, dust, water pumping and drought plague Quitobaquito Tucson mayor and City Council approve city budget, leaving police funding nearly flat
By posting comments, you agree to our
AZPM encourages comments, but comments that contain profanity, unrelated information, threats, libel, defamatory statements, obscenities, pornography or that violate the law are not allowed. Comments that promote commercial products or services are not allowed. Comments in violation of this policy will be removed. Continued posting of comments that violate this policy will result in the commenter being banned from the site.