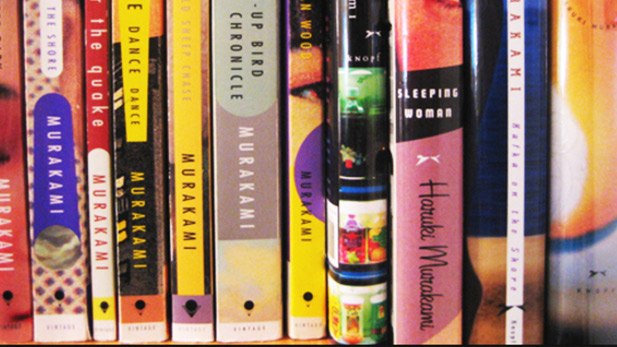 To an author, words are everything. 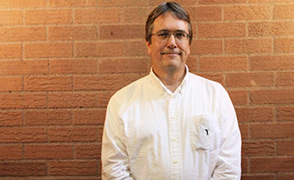 Murakami's books have sold millions of copies worldwide, and in his home country, he is a cultural phenomenon. He also knows that not everyone can read his works in the original Japanese, so Murakami has taken an active interest in how his books are translated.

University of Arizona professor Philip Gabriel has translated a number of Murkami's works into English, including his most recent novel Colorless Tsukuru Tazaki and his Years of Pilgrimage, which spent eight weeks on the New York Times Bestseller list when it was released earlier this year.

Gabriel shares his thoughts on his work and on the art of translating, and reads the words he wrote for Murakami's newest novel.

The Otherworldly Eye of Lex Gjurasic The Improbable Tale of Lake Havasu's London Bridge Choosing Death Over Dying: One Arizona Family's Story
By posting comments, you agree to our
AZPM encourages comments, but comments that contain profanity, unrelated information, threats, libel, defamatory statements, obscenities, pornography or that violate the law are not allowed. Comments that promote commercial products or services are not allowed. Comments in violation of this policy will be removed. Continued posting of comments that violate this policy will result in the commenter being banned from the site.