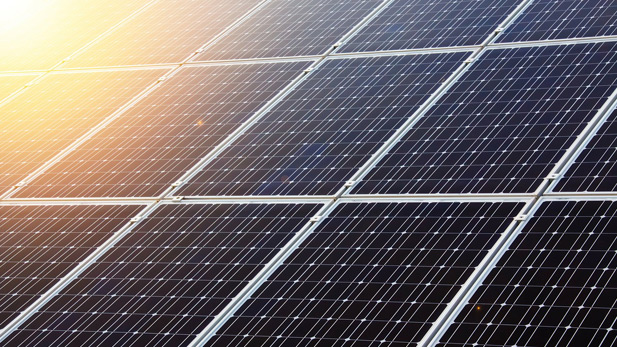 Environmental groups urging Tucson Electric Power to invest in solar and other forms of clean energy over coal got good news Wednesday.

TEP said it will not exercise its option to purchase a New Mexico coal mine that now supplies the San Juan Generating Station near Farmington.

TEP is a partial owner of the generating station and has a fuel purchase contract that expires in 2017. The utility could have considered buying the coal mine as part of its contract, but a spokesman said it will not.

"We have no intention of purchasing the mine," TEP spokesman Joseph Barrios said Wednesday.

TEP recently bought the natural gas-fired Gila River Power Station in Gila Bend, which will reduce its reliance on coal. Natural gas is a fossil fuel, but is considered less harmful to the environment than coal.

Proponents of clean energy are encouraging utility companies and residents to concentrate more of their time and money on obtaining solar energy, which they describe as affordable, safe and clean.

Inside Arizona's Only Nuclear Power Plant TEP Proposes No Up-Front Cost Solar Panel Installation Program Winter storm could be 'most significant' of the season
By posting comments, you agree to our
AZPM encourages comments, but comments that contain profanity, unrelated information, threats, libel, defamatory statements, obscenities, pornography or that violate the law are not allowed. Comments that promote commercial products or services are not allowed. Comments in violation of this policy will be removed. Continued posting of comments that violate this policy will result in the commenter being banned from the site.