First such death in the county since 2009; officials advise everyone 6 months and older to be immunized. TWEET SHARE 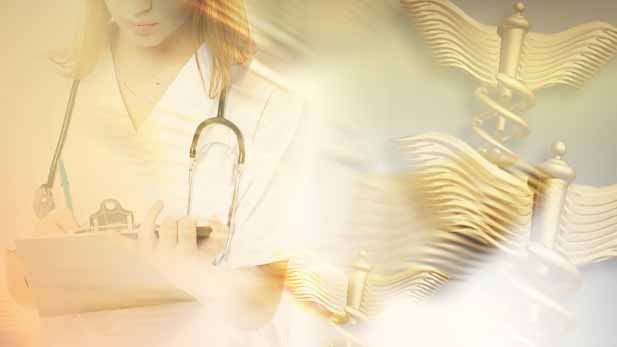 A child has died of influenza in Pima County, health officials reported Thursday.

Officials did not give the child's name or age. In a press release, the county Health Department said the child died at a Pima County hospital of "complications from the flu virus" and that the child had "other underlying health conditions that may have led to a higher risk for complications."

It was the state's first child death from the flu this season and the first in Pima County since 2009, the press release said.

The announcement said everyone six months and older should be immunized against the flu.People under the age of 5, over 65 and those with medical conditions are the most vulnerable, the statement said.

UA Professors Traces Origins of Flu Free COVID-19 antibody treatment available in Tucson Tucson nurses advocate for optimal staffing during car procession
By posting comments, you agree to our
AZPM encourages comments, but comments that contain profanity, unrelated information, threats, libel, defamatory statements, obscenities, pornography or that violate the law are not allowed. Comments that promote commercial products or services are not allowed. Comments in violation of this policy will be removed. Continued posting of comments that violate this policy will result in the commenter being banned from the site.