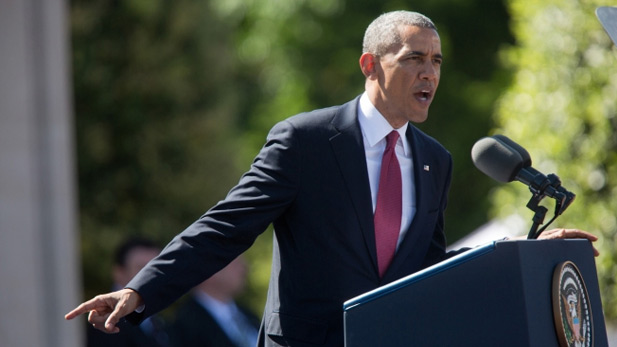 President Barack Obama will visit Phoenix this week to discuss housing affordability, the White House announced. Details of where he will speak have yet to be announced.

Obama is expected to roll out new executive steps and proposals for Congress on home ownership in his Phoenix speech. It will come after a day in Detroit, where he is expected to discuss higher education and manufacturing jobs.

Five years ago in a speech in Mesa, the president rolled out a $75 billion federal housing plan called Making Home Affordable.

Arizona and much of the nation were in the midst of a housing market meltdown at the time, with foreclosures at all-time highs. Since then, Arizona foreclosures have returned to pre-recession levels.

Tucson Home Sales Strengthen; New Construction Behind Obama, in Phoenix, Touts His Housing Policies Tucson Family 'Relieved' to Benefit From Obama’s Immigration Executive Action
By posting comments, you agree to our
AZPM encourages comments, but comments that contain profanity, unrelated information, threats, libel, defamatory statements, obscenities, pornography or that violate the law are not allowed. Comments that promote commercial products or services are not allowed. Comments in violation of this policy will be removed. Continued posting of comments that violate this policy will result in the commenter being banned from the site.