Laurence Luckinbill's acting career spans from Shakespeare to Star Trek. He visits Tucson this weekend to perform a one-man show about the private side of American President Theodore Roosevelt. by Mark McLemore TWEET SHARE 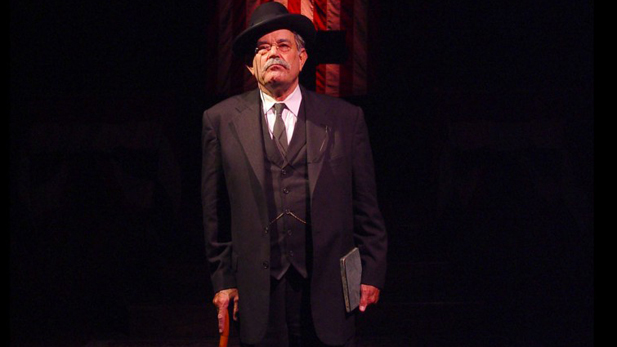 Laurence Luckinbill's more than five decade career on stage and screen began almost by accident. Luckinbill says he auditioned for a play on a whim - while he was otherwise busy flunking his pre-med courses at the University of Arkansas. 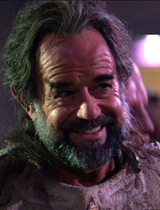 Luckinbill eventually graduated -- but it was to the plays of Arthur Miller and William Shakespeare, and a steady succession of demanding roles for film and television.

Now at age 80, Luckinbill acts, writes, produces projects that appeal to him, and enjoys family life with Lucie Arnaz, to whom he's been married and in his words "very much in love with" since 1980.

Laurence Luckinbill is visiting Tucson this weekend a a guest of The Invisible Theatre, in his original one-man show Teddy Tonight!. Mark McLemore asked him about his inspiration for creating the play...

The Invisible Theatre presents Laurence Luckinbill in "Teddy Tonight!" this Saturday and Sunday at The Berger Performing Arts Center. 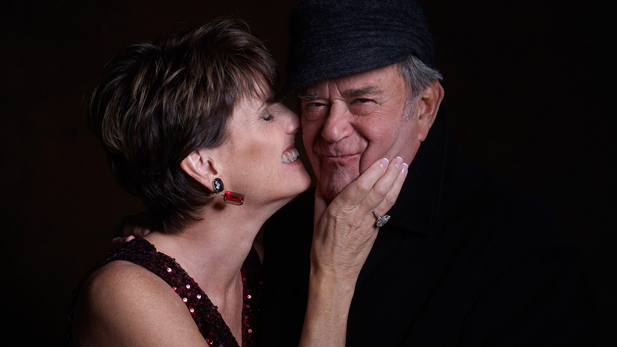 Growing Up Roosevelt "Nebraska" Stars Bruce Dern and Stacy Keach Patti LuPone
By posting comments, you agree to our
AZPM encourages comments, but comments that contain profanity, unrelated information, threats, libel, defamatory statements, obscenities, pornography or that violate the law are not allowed. Comments that promote commercial products or services are not allowed. Comments in violation of this policy will be removed. Continued posting of comments that violate this policy will result in the commenter being banned from the site.