"I Want to be My Authentic Self" 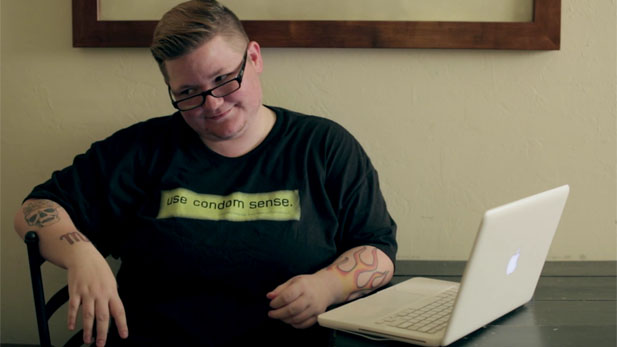 Donnie Cianciotto was born in the body of a woman but identifies as a man, and he's hoping a documentary will help him raise awareness about his plight and that of other transgender people.

34-year-old Ciancotto lived for many years as a lesbian but eventually realized he truly wants to be a man.

"Your sexual orientation is who you are attracted to, who you want to be in a relationship with and your identity is your intrinsic sense of self. Who you are on the inside. It really doesn't have anything to do with who you're attracted to," Cianciotto said.

He began taking hormones three years ago and wants to raise funds for gender reassignment surgery.

The operation is not covered by his insurance under Arizona Health Care Cost Containment System (AHCCCS), Arizona's Medicaid agency. 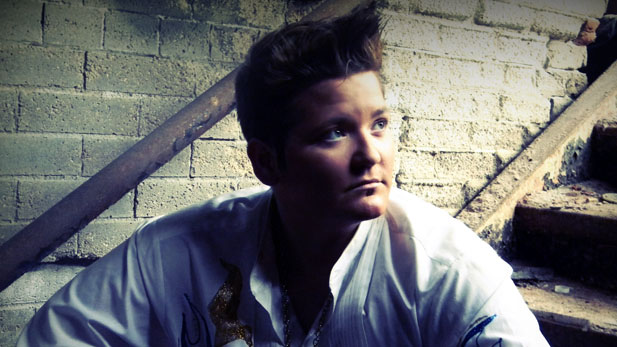 Independent filmmaker and producer Anna Augustowska points this out in "Donnie," her short documentary about Cianciotto and his life.

Unlike rich and famous Caitlyn Jenner, who shared her story with the world about transitioning earlier this year, people with few financial resources often face steep uphill battles.

"We hope to open some eyes, we hope to help people like Donnie basically live the life they deserve in the body they desire," Augustowska said.

According to the National Center for Transgender Equality, only a few states such as California, Colorado, Nevada and New York presently ban transgender exclusions under most health care plans.

The 10-minute film is the winner of Best Short in the 2015 Independent Film Arizona Contest. 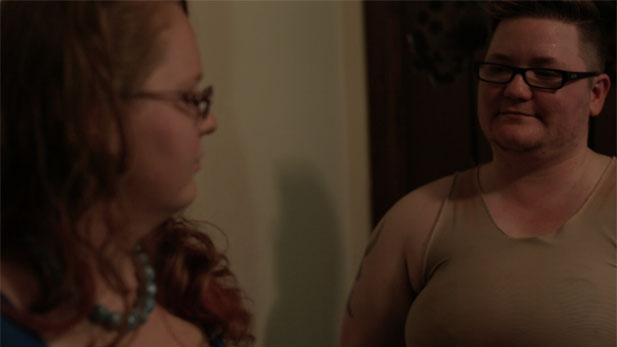 Love, Christmas and Guns Transgender Guatemalan Woman Granted Asylum Camp Brings Support to Transgender, Gender Creative Kids
By posting comments, you agree to our
AZPM encourages comments, but comments that contain profanity, unrelated information, threats, libel, defamatory statements, obscenities, pornography or that violate the law are not allowed. Comments that promote commercial products or services are not allowed. Comments in violation of this policy will be removed. Continued posting of comments that violate this policy will result in the commenter being banned from the site.