While doctors say there is no cure for diabetes, some diabetics have discovered a way to stay off of insulin, permanently. Laura Markowitz reports it's all about what they eat. by Laura Markowitz Tweet 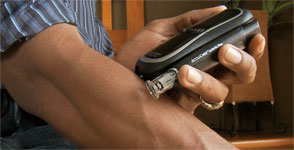 Diabetes affects 8 percent of people in the United States, costing Americans $174 billion a year. While doctors say there is no cure for the illness, some diabetics have discovered a way to stay off their insulin---permanently. It’s all about what they eat. Laura Markowitz brings us this report. 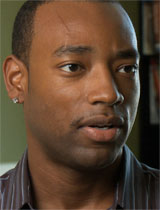 When Kirt Tyson was 24 years old, he was diagnosed with Type 1 diabetes. His doctors told him that he would have to inject himself with insulin every day for the rest of his life. But Tyson discovered a cure for his diabetes in Patagonia Arizona, at the Tree of Life Rejuvenation Center. After only three days of eating the Center's all-vegan, raw food diet, Tyson's blood sugar was back in the normal range. That was three years ago. Tyson has been off insulin ever since. 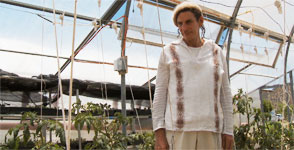 Dr. Gabriel Cousens, founder of the Tree of Life, a raw food retreat center, describes the biochemistry behind the Raw Food Diet and the startling results he has seen with Type 1 and Type 2 diabetics who adhere to the strict regimen. 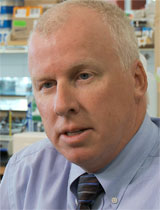 Dr. Craig Stump, director of the University of Arizona's Diabetes Research Center weighs in with his opinion about the potential for raw food to cure what is still considered an incurable disease.

Here's a Diet That Can Reduce Cancer, Prevent Obesity, Diabetes Providing a future for sea turtles in Kino Bay. Tucsonans react to Supreme Court decision to overturn Roe v. Wade
By posting comments, you agree to our
AZPM encourages comments, but comments that contain profanity, unrelated information, threats, libel, defamatory statements, obscenities, pornography or that violate the law are not allowed. Comments that promote commercial products or services are not allowed. Comments in violation of this policy will be removed. Continued posting of comments that violate this policy will result in the commenter being banned from the site.