The StoryCorps motto is 'listening is an act of love.' Listen to a collection of stories recently shared by residents of Southern Arizona. TWEET SHARE

StoryCorps was in Tucson from November through December, 2015. Hundreds of Tucsonans had their stories recorded in the mobile recording booth parked at the Reid Park Zoo. Listen to some of those stories as presented on Arizona Spotlight.

In this video, produced by Sandra Westdahl and Mark McLemore, we introduce you to the people behind the StoryCorps mobile booth. 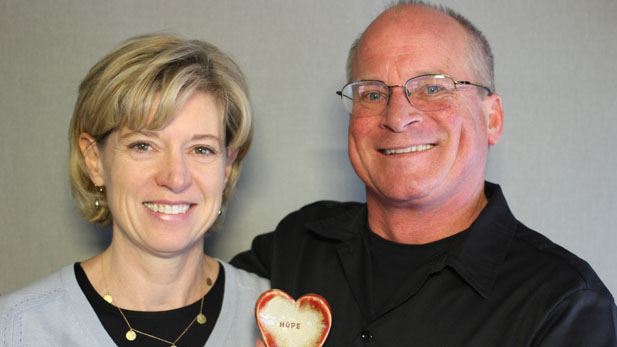 The Arizona Public Media documentary Passing On deals with end of life issues and includes stories from the bedsides of dying people. Dr. Sue Taylor helped make this possible. Taylor visited the StoryCorps mobile booth in Tucson to talk with the documentary's producer Tom Kleespie about what it’s like to provide comfort to the dying and their families, including one deaththat remains a part of her daily life… 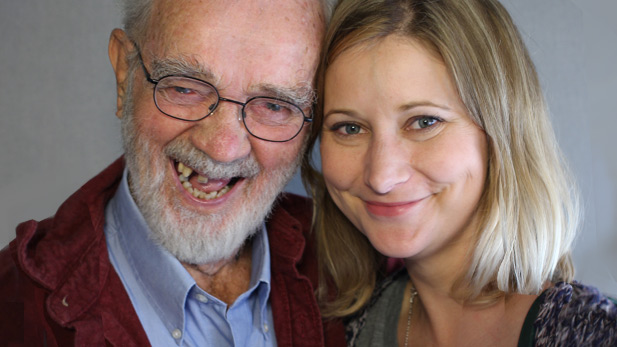 Avid NPR listener Amber Merchant interviews her 92-year old grandfather E. Dale Parris about his 1944 visit to an island in the Philippines as an amateur "goodwill ambassador", and getting lost at sea on the way back... 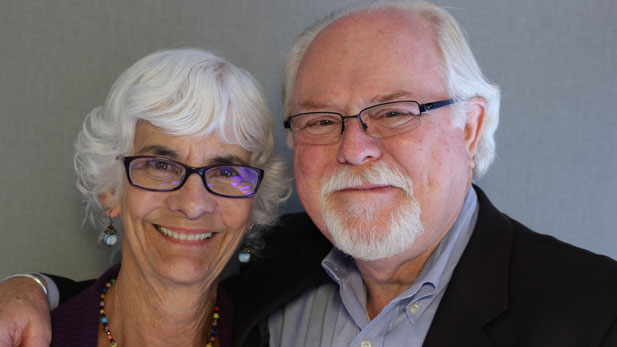 Nancy and Ron Barber first met as teenagers, and consider themselves soulmates.

Most residents of Southern Arizona remember where they were five years ago, on January 8th, 2011, the date of a mass shooting in Tucson that took six lives and wounded 13 others. Former Congressman Ron Barber was one of the survivors, and he and his wife Nancy share a personal conversation about the tragedy, recorded by StoryCorps during its recent visit... 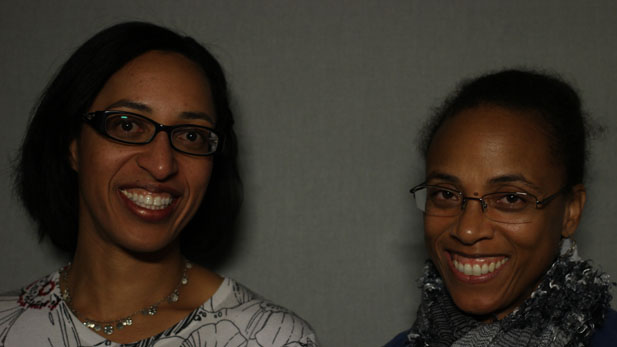 Retina and Charmaine, mothers and friends, shared their story with StoryCorps.

Retina and Charmaine, two friends who are also mothers, talk frankly and with humor about raising special needs kids, and dealing with the parental responsibilities that no one warns you about... 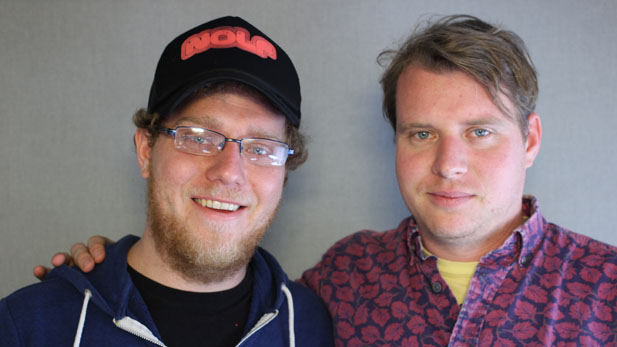 Brothers Eli & Benjamin Schneider grew up with both a mom and a dad who identified as gay, leading to a special kind of family.

Brothers Eli & Benjamin Schneider share fond memories of growing up in an unconventional family, recorded in the StoryCorps booth in Tucson... 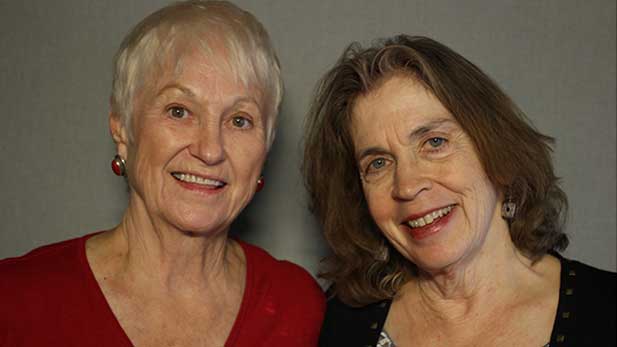 Adventure enthusiast Tee Taylor was interviewed by her friend Katy Estrella in the StoryCorps mobile booth in Tucson.

Meet Tee Taylor, a woman who was a skydiving pioneer in the 1960s and is still breaking boundaries today, as interviewed by her neighbor Katy Estrella in the StoryCorps booth in Tucson... 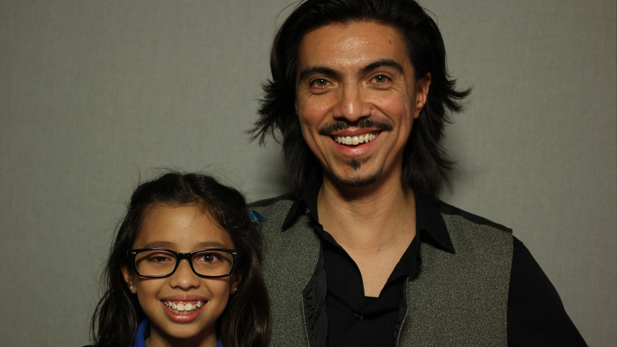 Rogelio Carillo and his 11-year-old daughter Lourdes share some of their earliest, happiest, and saddest memories in a recording made by the StoryCorps team during their current visit to Tucson... 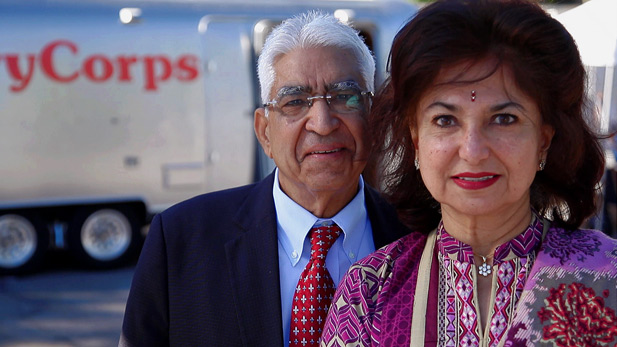 Gulshan and Neelam Sethi shared the story of their marriage with StoryCorps.

A talk between Gulshan and Neelam Sethi, Tucsonans from India who are celebrating 46 years of happiness since meeting for their arranged marriage...

Youth Crossing Gender Borders, Episode 2: Changing Expectations Finding perspective on race and privilege: "Master Harold"... and the Boys Youth Crossing Gender Borders, Episode 3: Trans-Generational Advice
By posting comments, you agree to our
AZPM encourages comments, but comments that contain profanity, unrelated information, threats, libel, defamatory statements, obscenities, pornography or that violate the law are not allowed. Comments that promote commercial products or services are not allowed. Comments in violation of this policy will be removed. Continued posting of comments that violate this policy will result in the commenter being banned from the site.