Weekend events aim to be more than sad reminder, allowing community to come together. by Vanessa Barchfield TWEET SHARE 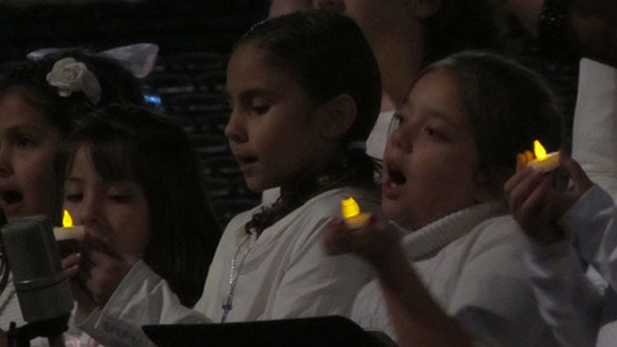 Friday is the fifth anniversary of the shooting rampage in Tucson that left six dead and 13 wounded.

The victims will be remembered at a bell ringing ceremony at Banner UMC, where many of the wounded were treated, starting 9:50 a.m., and the city's commemoration of that day will continue into the weekend at the BEYOND festival.

BEYOND is a community-wide outdoor event that has taken place the first Saturday of every year since 2011. It was started by the family of Gabe Zimmerman, a member of then Congresswoman Gabrielle Giffords' staff who died in the shootings.

Gabe’s dad, Ross Zimmerman, said the idea was to properly memorialize his son and the events of that day.

"We realized that one really important thing we could do was to get as many people out and about together, in kind of a sense of shared, common community," Zimmerman said.

Over the past few years, he and other organizers have been working to shift the focus of BEYOND from being an echo of a tragedy and toward instead a chance for people to be proactive members of their community.

TMC Donates $500,000 to Tucson's January 8 Memorial Bell Ceremony Marks Fifth Anniversary of Tucson Shooting Final Jan. 8 Memorial Public Forum will be Saturday
By posting comments, you agree to our
AZPM encourages comments, but comments that contain profanity, unrelated information, threats, libel, defamatory statements, obscenities, pornography or that violate the law are not allowed. Comments that promote commercial products or services are not allowed. Comments in violation of this policy will be removed. Continued posting of comments that violate this policy will result in the commenter being banned from the site.