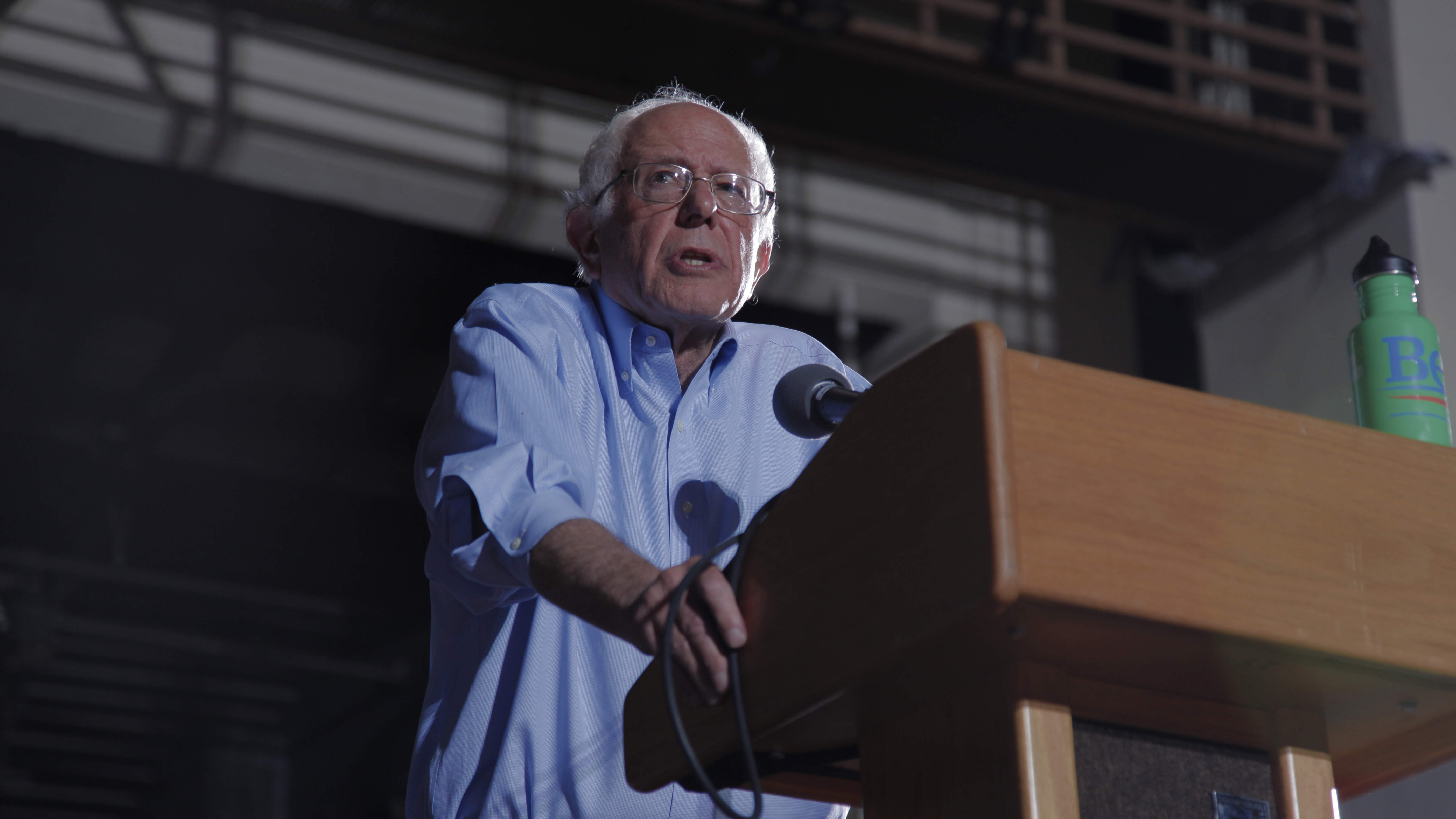 Democratic candidate for President Bernie Sanders is holding events all over the state including one in Tucson Friday night. He also is out with two English-language TV ads and one Spanish-language spot.

Sander’s rival, Democrat Hillary Clinton is out with three English language ads and one Spanish spot. She is also visiting Arizona, her event is Monday in Phoenix.

Ted Cruz is holding a rally in Phoenix on Friday night. Donald Trump is rallying supporters in Fountain Hills on Saturday morning.

Arizona’s Presidential Preference Primary is Tuesday. For Republicans, 58 delegates are at stake in the winner take all contest.

For Democrats, the candidates will split 75 delegates which are awarded proportionally.

Maricopa County Recorder: 'I Made a Giant Mistake' Sanders, Trump in Tucson, Cruz in Douglas, Clintons Here, Too Pima County Voters Have Returned Half of Early Ballots
By posting comments, you agree to our
AZPM encourages comments, but comments that contain profanity, unrelated information, threats, libel, defamatory statements, obscenities, pornography or that violate the law are not allowed. Comments that promote commercial products or services are not allowed. Comments in violation of this policy will be removed. Continued posting of comments that violate this policy will result in the commenter being banned from the site.