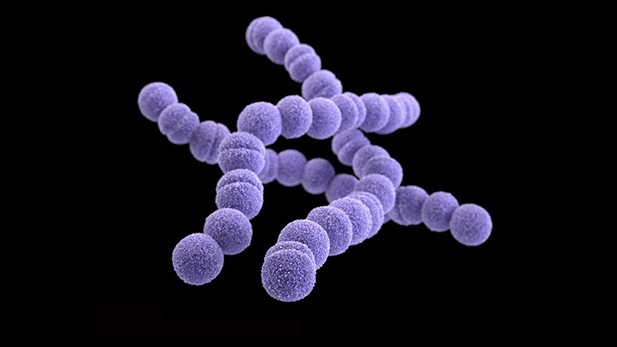 Flagstaff scientists have identified a rare strain of “flesh-eating bacteria” in Coconino County. It’s the first time the “superbug” has been seen in Arizona.

David Engelthaler, who led the investigation, said the analysis is ongoing.

“We don’t think there’s a large risk to the public in general, but we also know that there are steps we’ve got to take to be vigilant and keep looking for cases," said Engelthaler. "It may be that we’ve seen the whole thing, but it may also be just the tip of the iceberg."

Engelthaler said the infection seems to be spread by skin-to-skin contact. Most of the reported cases occurred in jails and homeless shelters.

The same strain of bacteria caused a nationwide epidemic in Canada a decade ago, but it’s rarely seen in the United States.

How One Doctor Helps Patients Face Death; and Another Finds Music Instrumental to Happiness. Weather-delayed vaccines impacting Arizona's rural counties UA gives Pima County COVID-19 vaccines
By posting comments, you agree to our
AZPM encourages comments, but comments that contain profanity, unrelated information, threats, libel, defamatory statements, obscenities, pornography or that violate the law are not allowed. Comments that promote commercial products or services are not allowed. Comments in violation of this policy will be removed. Continued posting of comments that violate this policy will result in the commenter being banned from the site.