City asked for review of ruling that its hybrid election system is unconstitutional. by Associated Press TWEET SHARE 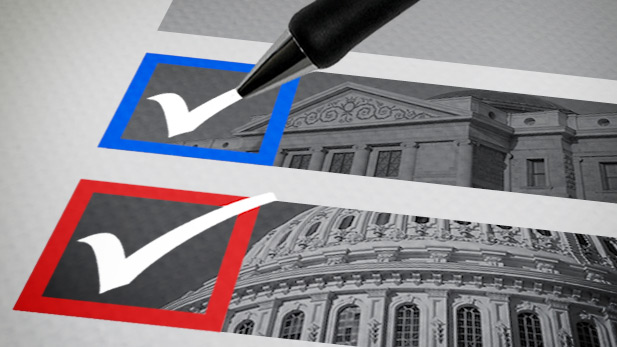 The full 9th U.S. Circuit Court of Appeals will review the constitutionality of Tucson's local elections systems after a three-member panel of the court ruled against it.

A three-judge panel previously found that the city's primary and general elections hybrid system puts many voters at a disadvantage by giving the upper hand to Democratic candidates in a largely Democrat city.

The city is divided into six wards, and residents can only vote for candidates in their ward during primary elections.

But they can vote for any city council candidate during general elections. That means the few pockets of Republican communities lose out because Democrats who are elected at the ward-level have wide support city-wide.

The court found the system violates the 14th Amendment and the Equal Protection Clause. The new hearing will be in late June.

A group of Republican voters filed the case last year, and the appeals court ruling came one week after the biannual City Council election in which all three Democratic incumbents won new terms.

Two of those three incumbents, Ward 2's Paul Cunningham and Ward 4's Shirley Scott, won the city-wide vote but got fewer votes than their respective Republican rivals within their wards.

US Supreme Court Upholds Validity of Tucson Election System Republicans' Challenge to Tucson Election Dismissed METRO WEEK: Tucson Election System Unconstitutional
By posting comments, you agree to our
AZPM encourages comments, but comments that contain profanity, unrelated information, threats, libel, defamatory statements, obscenities, pornography or that violate the law are not allowed. Comments that promote commercial products or services are not allowed. Comments in violation of this policy will be removed. Continued posting of comments that violate this policy will result in the commenter being banned from the site.