A Greener and Cleaner Community 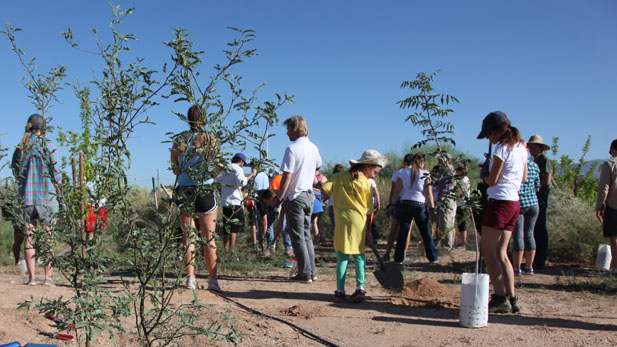 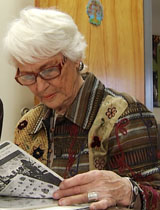 In the 1980s, New York native Joan Lionetti moved to Tucson where she found a job with a fledgling non-profit organization that was established in 1985 to improve southern Arizona.

Lionetti was hired as the executive director of Tucson Clean and Beautiful in 1987, a small group that was established by community members and elected officials.

After nearly 30 years on the job, Lionetti decided to retire at the end of June, paving the way for a new executive director to take the helm at the group. 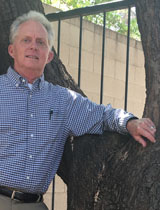 Tom Ellis, the former director at the Parks and Recreation Department for the city of Marana, was chosen for the job from dozens of applicants.

Tucson Clean and Beautiful has grown and expanded over the years, and Ellis will oversee a variety of programs including recycling efforts, Trees for Tucson, and YARD- Youth Landscape Maintenance Training- which works with at-risk adolescents.

Ellis said he's excited to join the group, which depends on a large team of volunteers, donations, and support.

Since 1989, residents in southern Arizona have planted more than 150,000 trees as part of cooperative efforts in the community and thousands of tons of materials have been recycled.

Marana Schools to Receive $500K for Cleaner Buses Pima County's Agua Caliente Park: Restoring a Desert Oasis Proposal Pitches A New National Park in Arizona
By posting comments, you agree to our
AZPM encourages comments, but comments that contain profanity, unrelated information, threats, libel, defamatory statements, obscenities, pornography or that violate the law are not allowed. Comments that promote commercial products or services are not allowed. Comments in violation of this policy will be removed. Continued posting of comments that violate this policy will result in the commenter being banned from the site.