Grijalva: Democratic Party Must Reform Itself After Losses 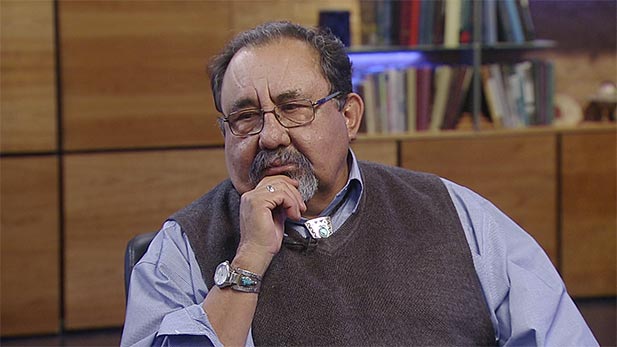 The Tucson Democrat said in a post-election interview that his party's performance in the election made it clear that new leadership and ideas are needed.

“There’s a lot of soul-searching going on right now," Grijalva said. "And you know, after this election, people (asked) what went wrong? We’re all doing that.”

The mid-term election is two years away, and Grijalva said the party leaders must act now to ensure they have the right candidates and themes to make gains.

“The Democratic National Committee needs to be cleaned up and reformed. Period," he said. "The themes, the strategies, the consultants that we use over and over again haven’t proved to be to the task.”

Grijalva won his eighth term last week in the 3rd Congressional District, which covers the western part of Tucson and most of southwestern Arizona. He ran on the ballot unopposed.

Grijalva Joins Lawmakers Not Attending Trump Inauguration What Does Donald Trump's Victory Mean for Arizona? Trump, McCain, McSally Keep Arizona a Red State
By posting comments, you agree to our
AZPM encourages comments, but comments that contain profanity, unrelated information, threats, libel, defamatory statements, obscenities, pornography or that violate the law are not allowed. Comments that promote commercial products or services are not allowed. Comments in violation of this policy will be removed. Continued posting of comments that violate this policy will result in the commenter being banned from the site.