City officials fear the 650-foot tunnel could collapse in the next few years. by Nancy Montoya TWEET SHARE 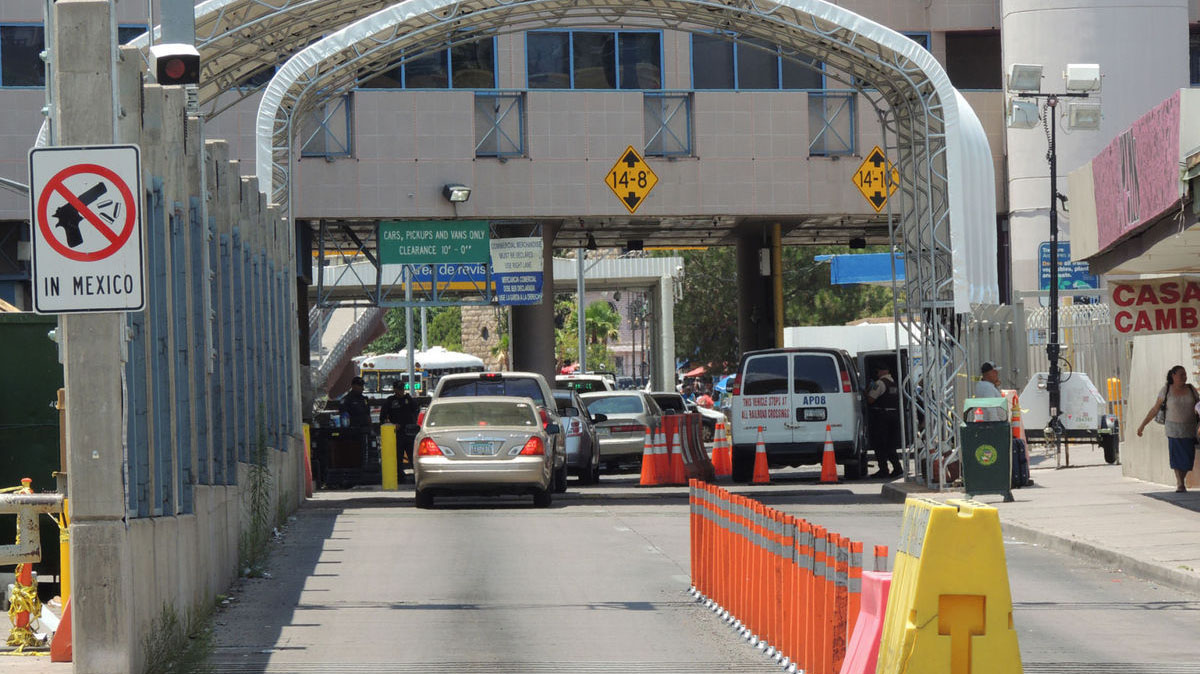 The DeConcini Port of Entry

The aging storm water tunnel beneath the city of Nogales, extending from the Mexican side of the border, must be replaced before it collapses, Nogales city officials and federal authorities say.

Estimates are that the work will cost up to $10 million.

The 650-foot-long tunnel, which runs beneath the Nogales Port of Entry, was the topic of a meeting last week of the International Water and Border Commission. Engineers on both sides of the border presented their findings.

Commission spokeswoman Lori Kuczmanski said the concern for the structural stability of the tunnel is increasing.

"The port of entry was put there 23 years ago, and basically water has permeated through the concrete so this is being done to prevent further damage,” Kuczmanski said.

The General Services Administration says there is no timeline yet for construction, but officials there said the project is moving forward because while stable for now, the tunnel grows weaker every year.

Tucson Company to do Emergency Repairs on Nogales Border Sewage Line Nogales Sewer Pipe: Whose Line is it Anyway? In Santa Cruz County, Go Online for Home Checks When Away
By posting comments, you agree to our
AZPM encourages comments, but comments that contain profanity, unrelated information, threats, libel, defamatory statements, obscenities, pornography or that violate the law are not allowed. Comments that promote commercial products or services are not allowed. Comments in violation of this policy will be removed. Continued posting of comments that violate this policy will result in the commenter being banned from the site.