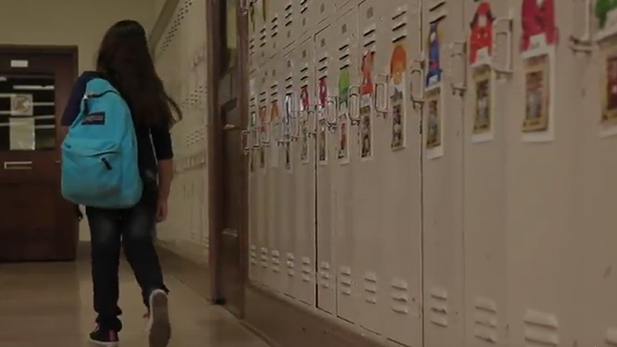 The week between the year-end holidays is slow around a lot of offices, but not for Tucson organizations that qualify for contributions tied to tax credits and deductions.

People who want tax credits or deductions often spend time this week writing checks to schools and charities, and that makes it a hectic time for many nonprofits.

“We do not see it spike any other time like it does right now,” Casa de los Niños CEO Susie Huhn said.

Huhn's organization is a beneficiary of a certain kind of state tax credit - for charities working in the foster care system. Other credits are available for donations to groups that serve low-income Arizonans, public schools and private school tuition.

“You’re going to have to pay [taxes] any way. So this just makes it a little less painful because you can know exactly what’s happening with it,” Vail School Superintendent Calvin Baker said.

The tax credits allow Arizonans to redirect their state tax dollars to a preferred cause, Baker said.

Huhn said her organization is spreading word that it is one of the few charities that qualify for the foster care tax credit.

“There’s less agencies that qualify for that tax credit vs. the charitable tax credit,” she said.

An Arizona Department of Revenue list shows Casa de los Niños is one of 34 charities that qualify for the foster care system tax credit.

Huhn, Baker and representatives from other schools and charities said this year has again seen a rush of year-end giving, and a new state law that pushes back the deadline to make a donation that qualifies for the tax credits to tax filing day, April 15, has not appeared to have a notable effect on donations.

The foster care charity tax credit is limited to $500 for an individual and $1,000 for a couple or family.

The low-income charity tax credit is limited to $400 for an individual and $800 for a couple or family.

The public school tax credit is limited to $200 for an individual and $400 for a couple or family.

The private school tuition tax credit is limited to $1,087 for an individual and $2,173 for a couple or family.

More information can be found on the Arizona Department of Revenue's website.

The IRS in Arizona Has Tips For Your End-of-Year Giving Local Charities Hope Not to Be Overlooked in Holiday Season Arizona Nonprofits Bouncing Back from Recession
By posting comments, you agree to our
AZPM encourages comments, but comments that contain profanity, unrelated information, threats, libel, defamatory statements, obscenities, pornography or that violate the law are not allowed. Comments that promote commercial products or services are not allowed. Comments in violation of this policy will be removed. Continued posting of comments that violate this policy will result in the commenter being banned from the site.