Organizers had expected between 2,000 and 5,000. by Vanessa Barchfield Tweet 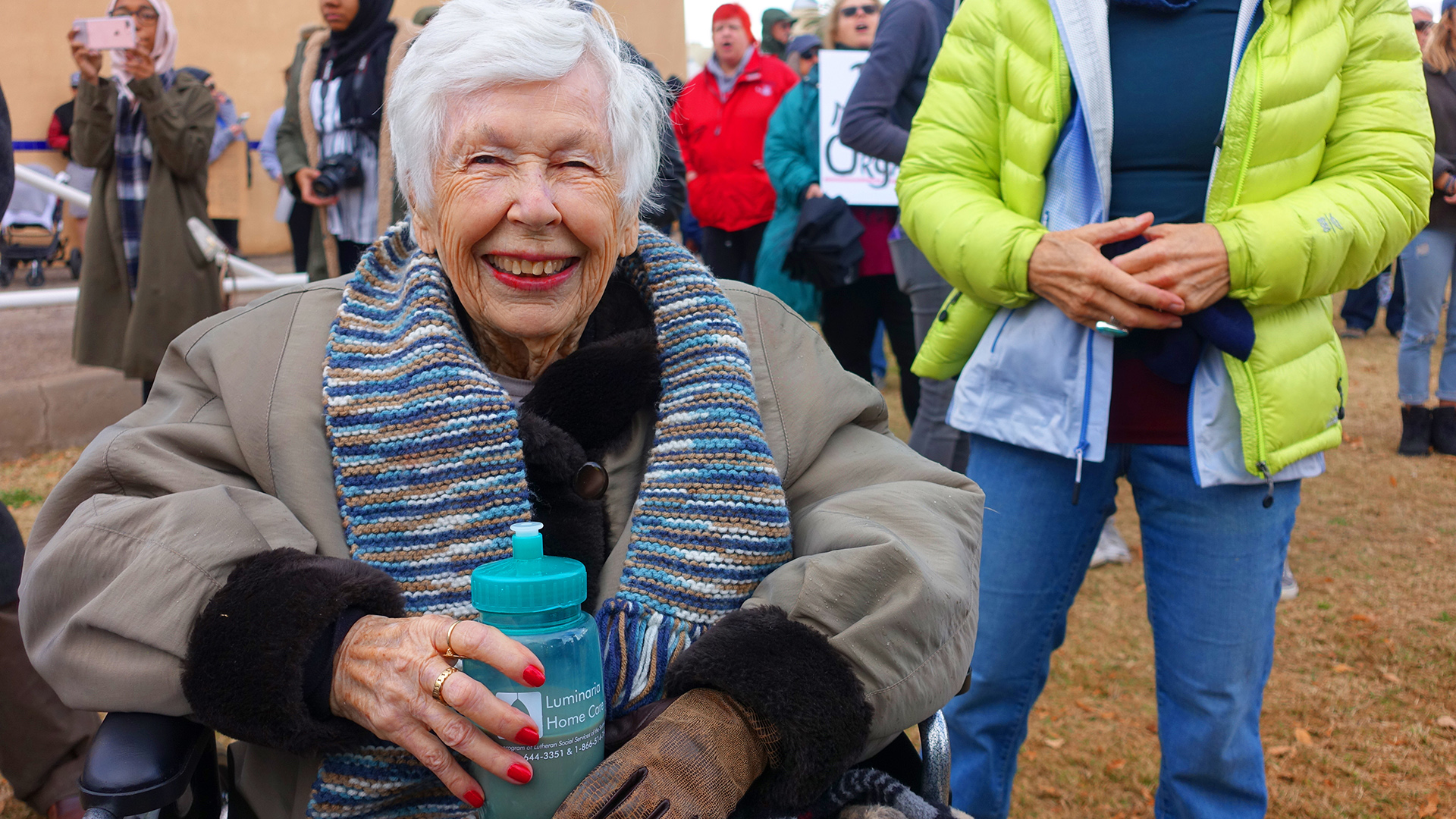 All smiles for one demonstrator at the Tucson Women's March, Jan. 21, 2017.
Vanessa Barchfield, AZPM

An estimated 15,000 women and men gathered in downtown Tucson Saturday to take part in the Women's March.

It was one of 600 rallies staged in cities across the world one day after Donald Trump's inauguration as president of the United States.

"I think our country, our populace is speaking loud and clear today," marcher Elizabeth Lavin said. "They're saying, 'This was not the popular vote. This is not who we want to represent us."

People marched for of a wide range of issues, from women's reproductive rights, climate change, education, and in support of groups that Trump has attacked: Muslims, immigrants, "dreamers" and women.

Turnout crushed expectations. Organizers had said they thought between 2,000 and 5,000 people would attend.

Twenty-five-year-old Paloma Phelps said Saturday's rally was just the beginning of what needs to be a prolonged movement of resistance to what she called fascism.

"I definitely want to participate more," she said. "I think there are going to be more kinds of protests like this and more much more everyday activism." 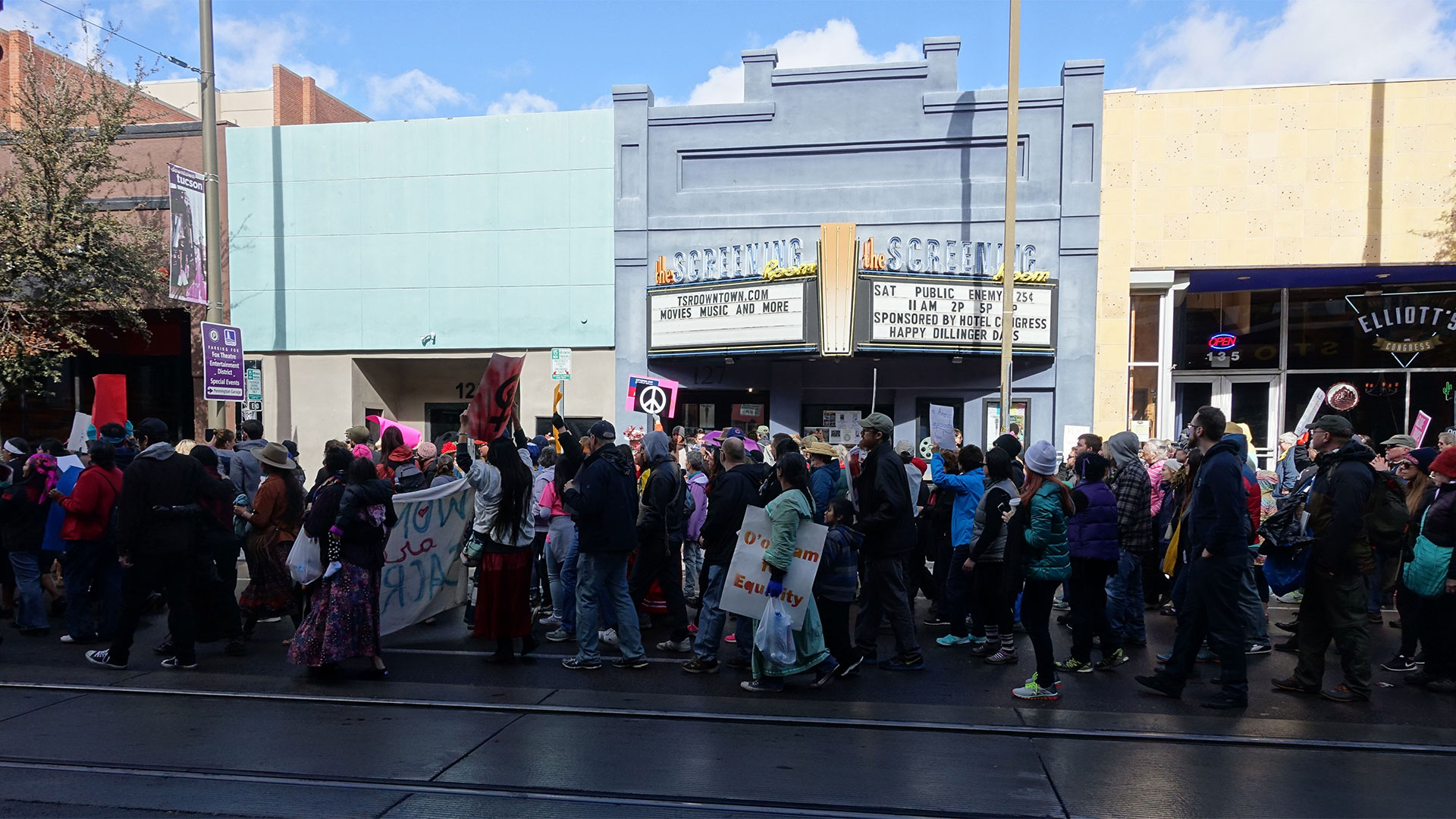 People at the Tucson's Women's March as it passes by the Screening Room in downtown Tucson, Jan. 21, 2017. 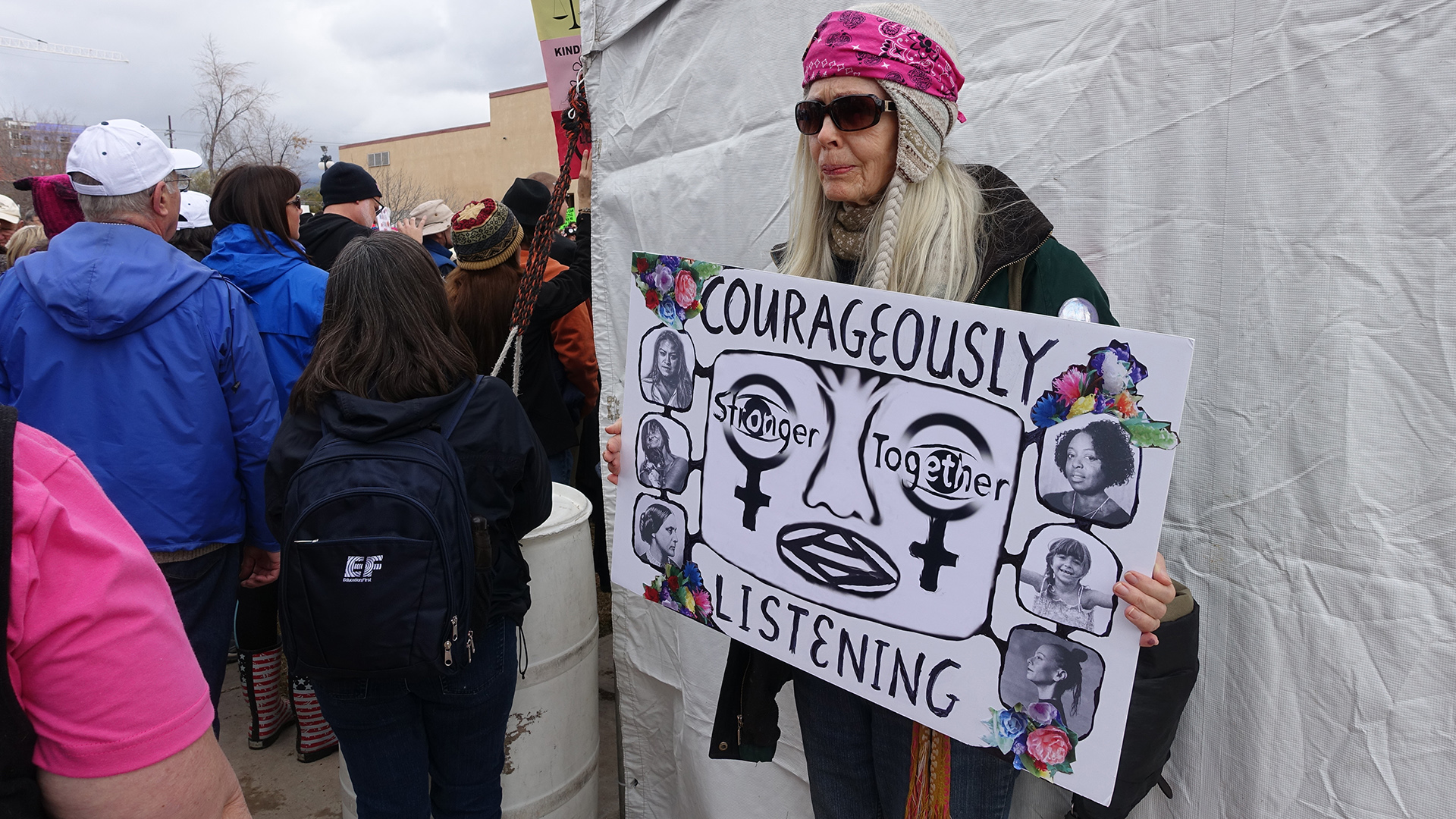 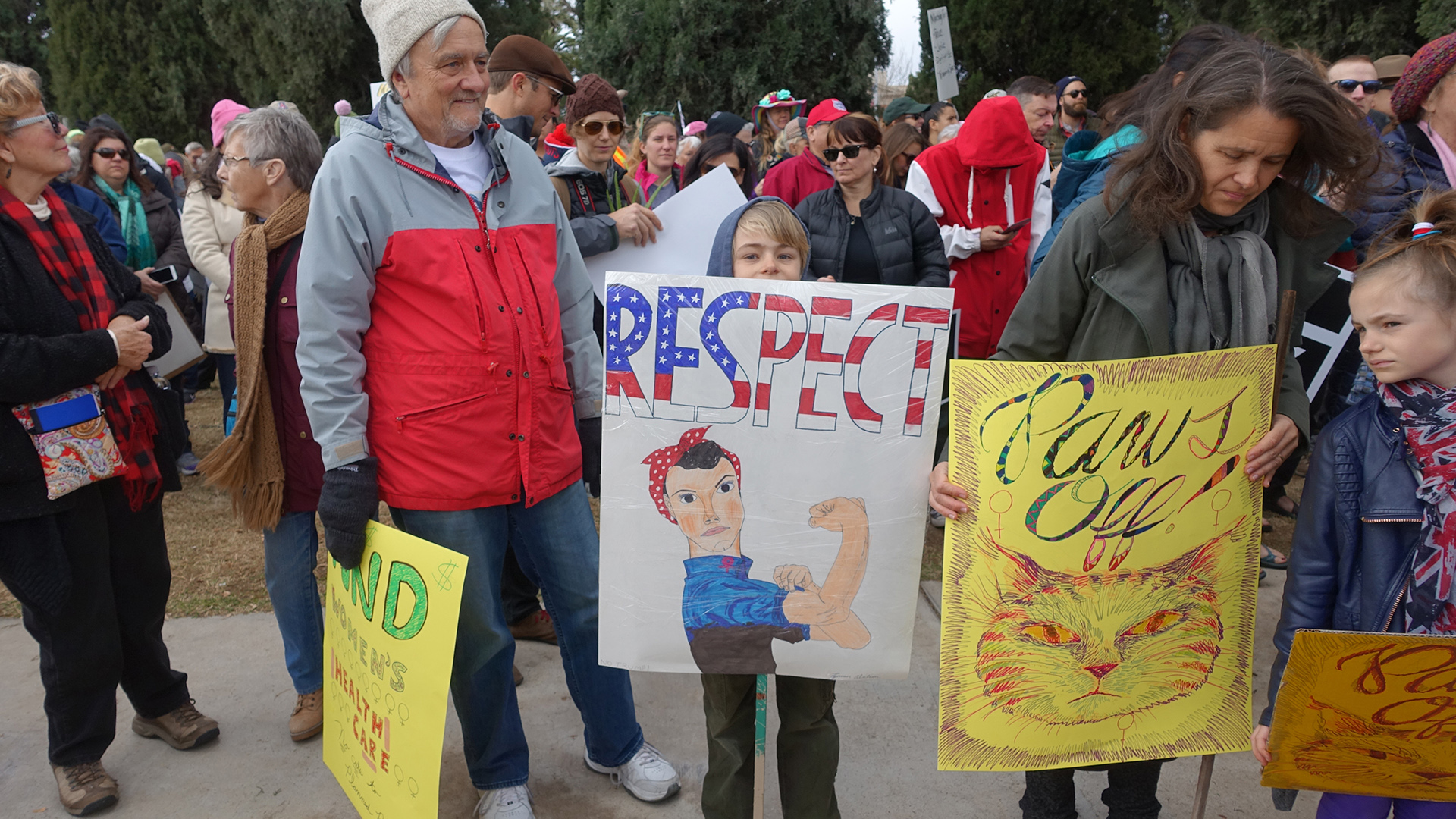 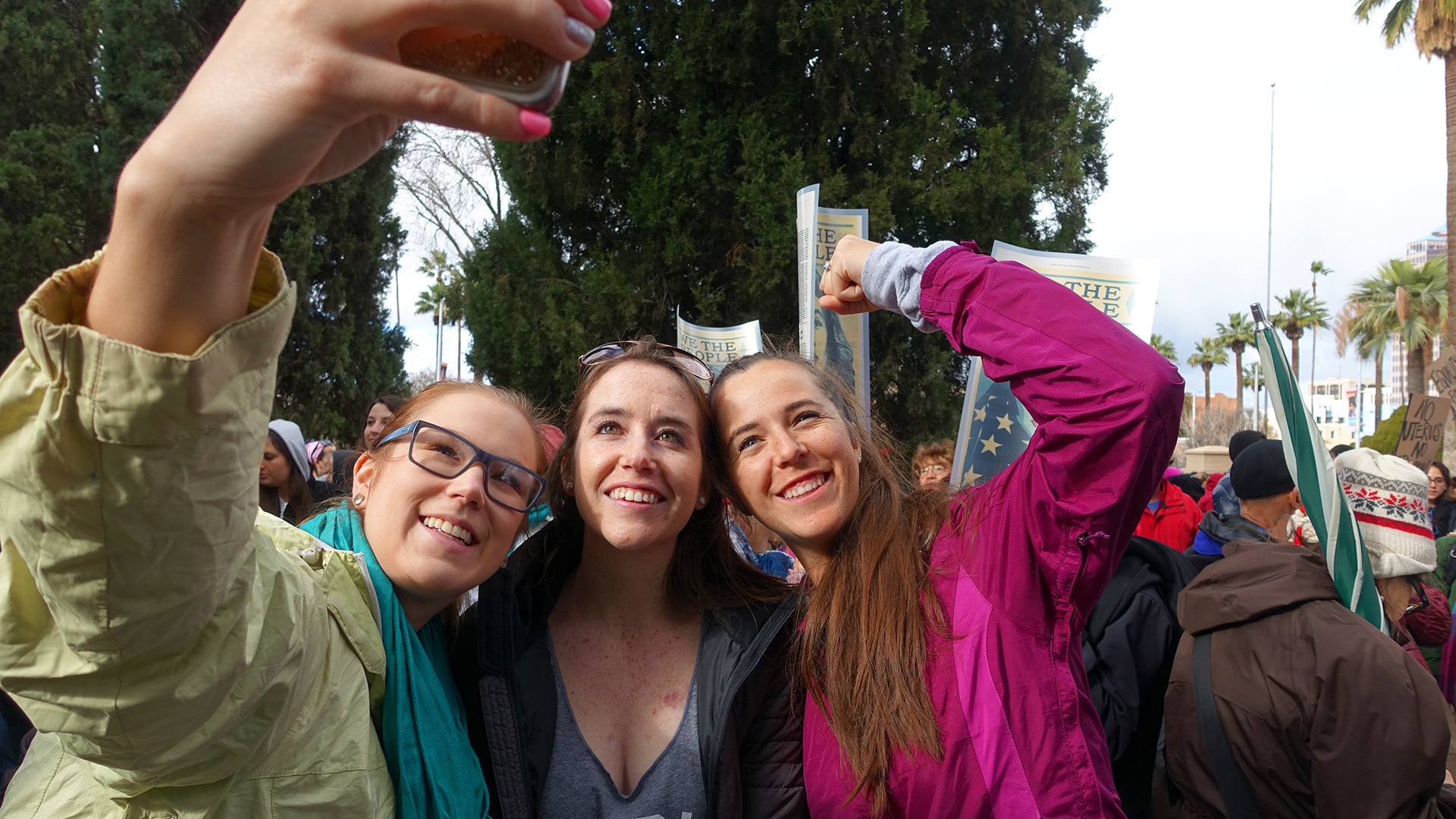 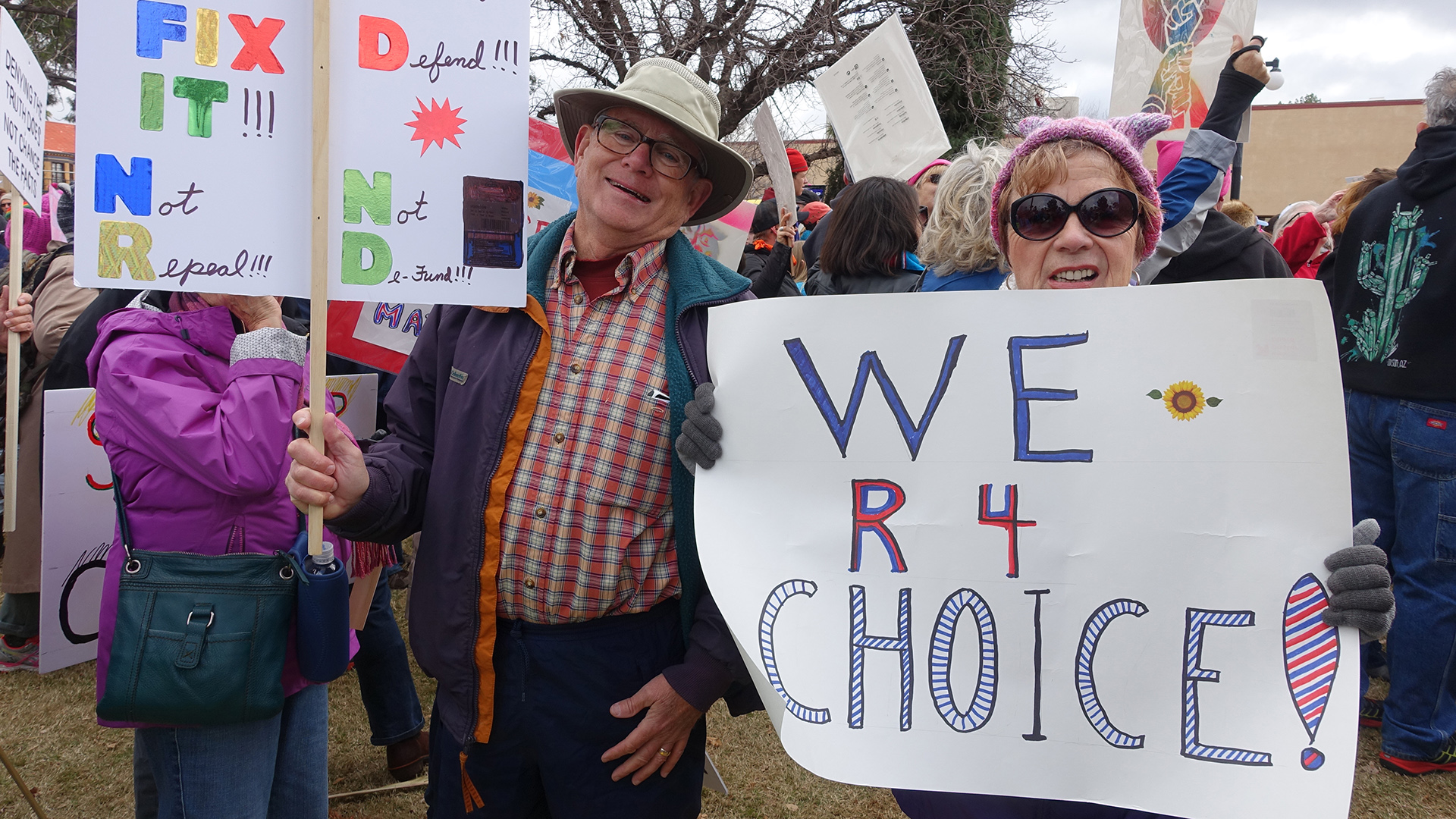 Demonstrators on the grass during the Tucson Women's March, Jan. 21, 2017 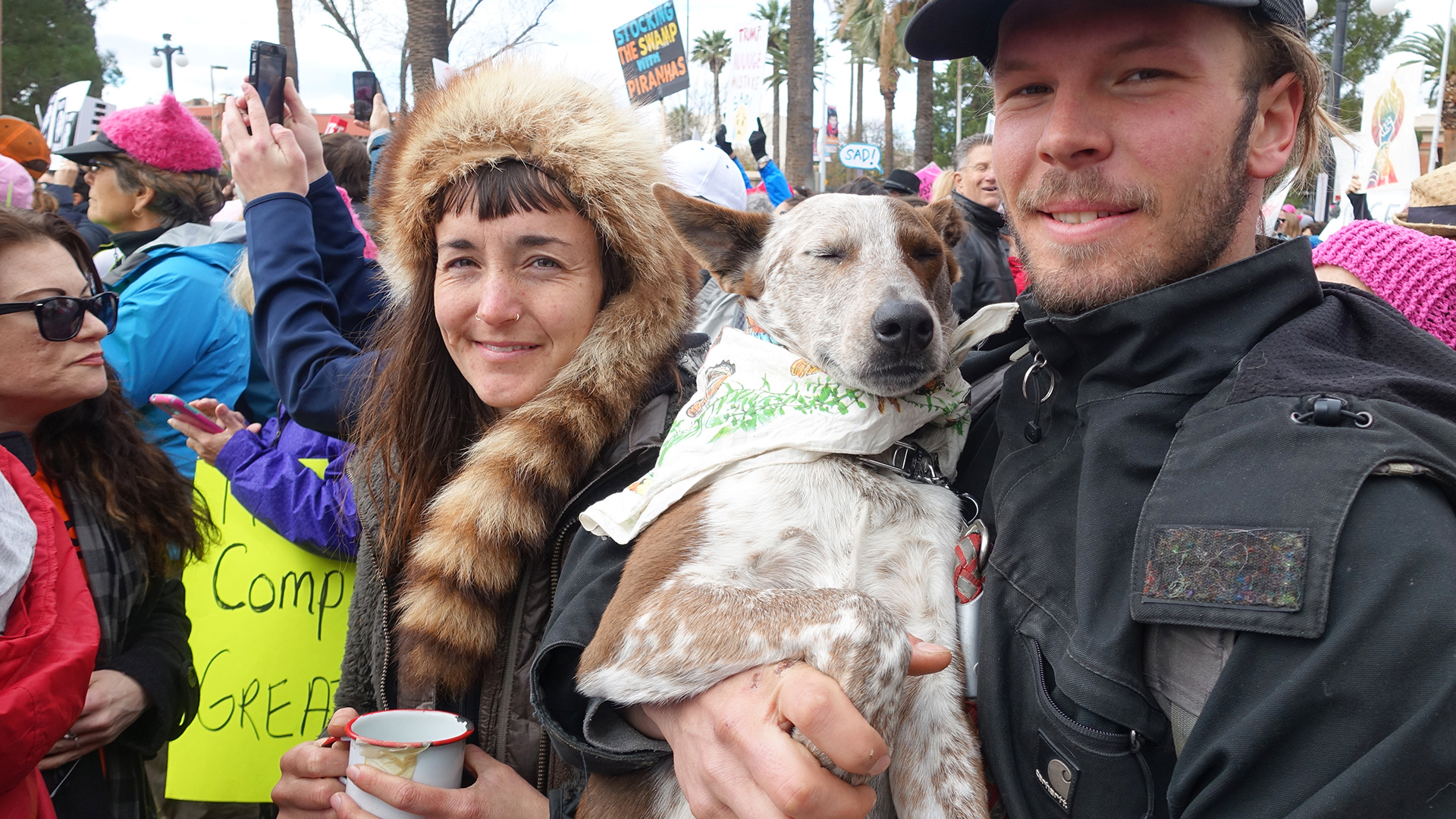 Demonstrators of all stripes, and spots, turned out for the Tucson Women's March, Jan. 21, 2017. 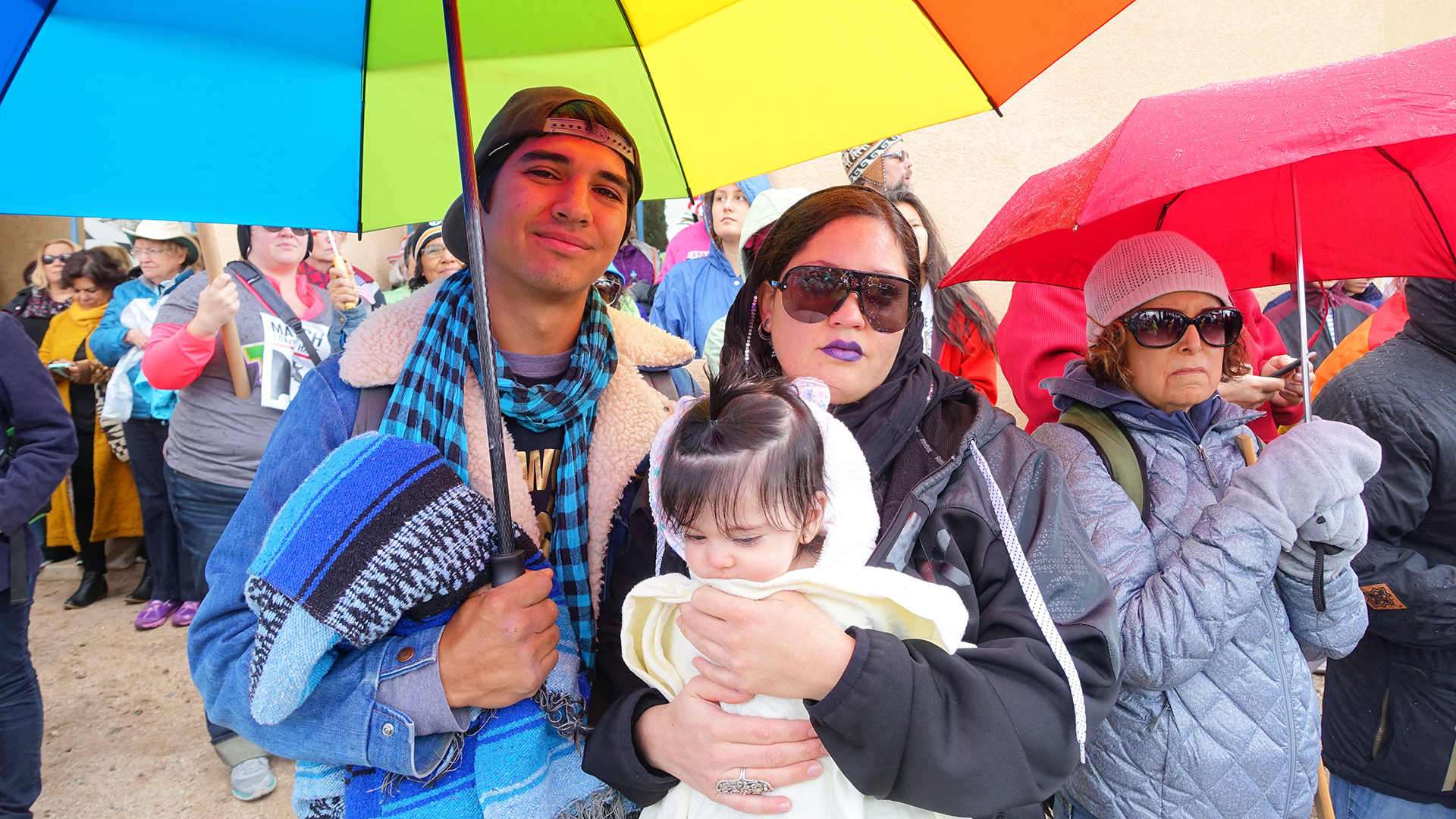 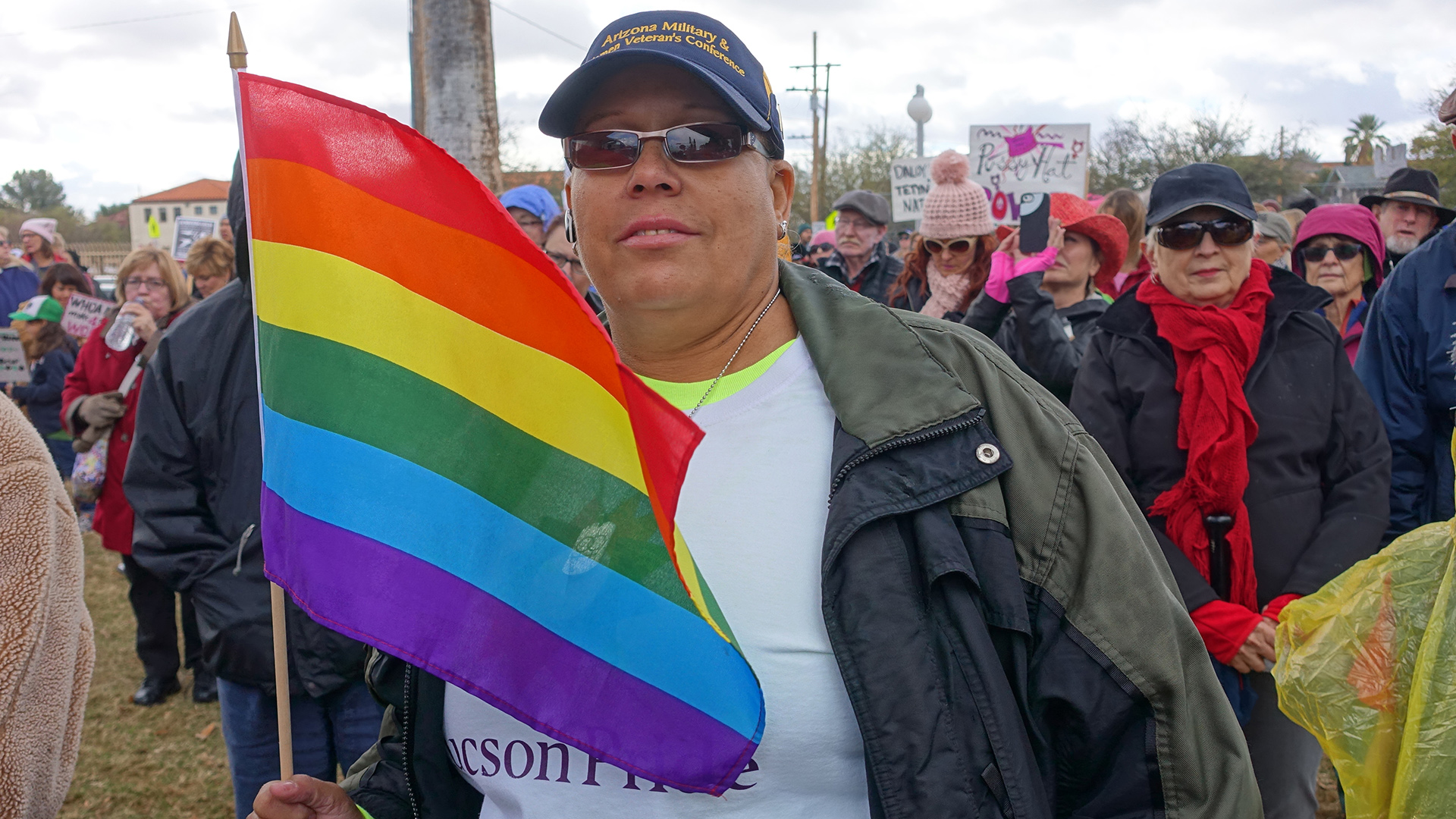 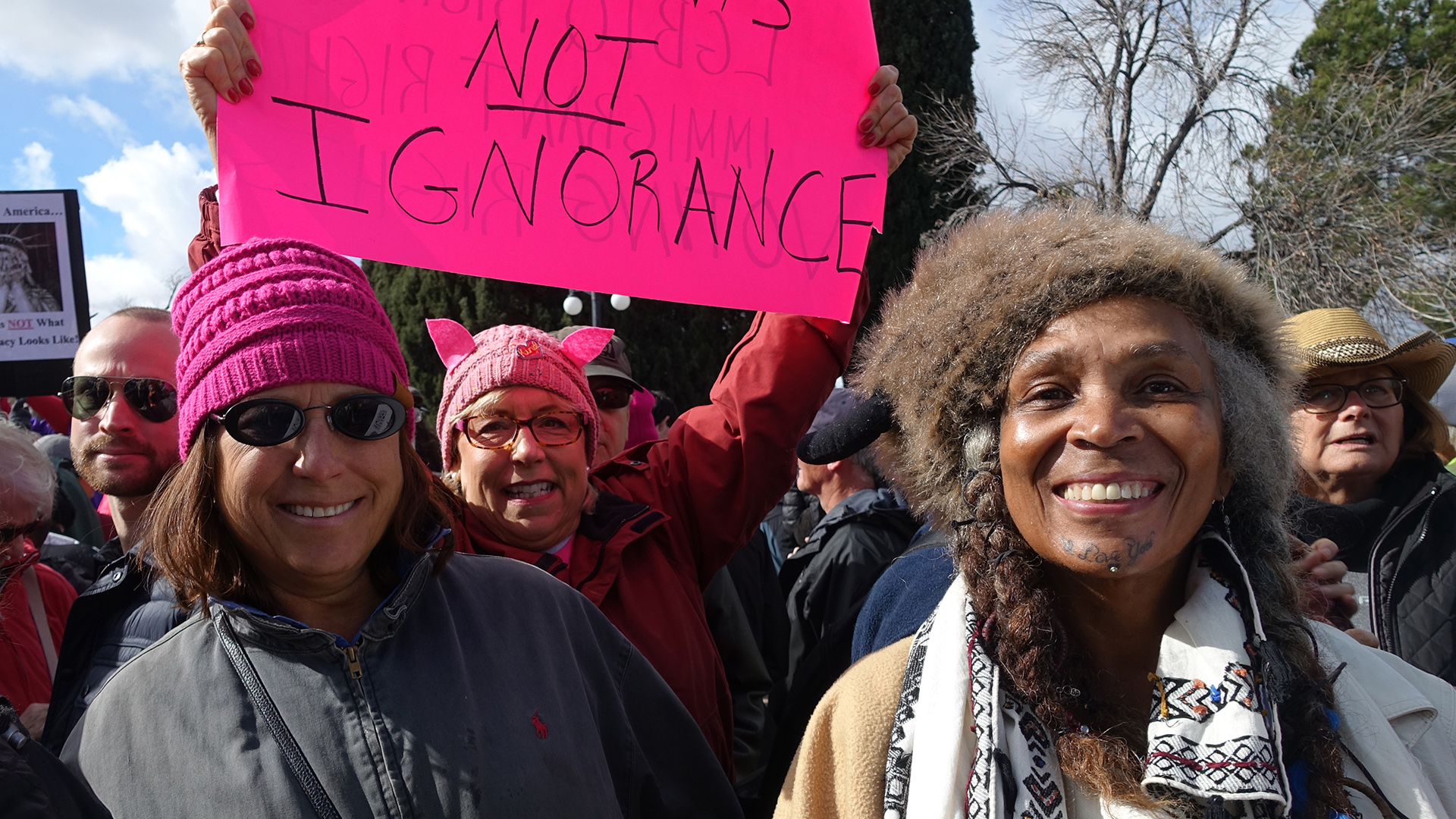 A Conversation About the Tucson Women's March Tucsonans Protest Charlottesville White Nationalist Rally Trump Opposition Ties Groups Together for May Day March
By posting comments, you agree to our
AZPM encourages comments, but comments that contain profanity, unrelated information, threats, libel, defamatory statements, obscenities, pornography or that violate the law are not allowed. Comments that promote commercial products or services are not allowed. Comments in violation of this policy will be removed. Continued posting of comments that violate this policy will result in the commenter being banned from the site.