Investigation continues into why the incorrect numbers were sent out. by Brandon Mejia, AZPM Intern TWEET SHARE 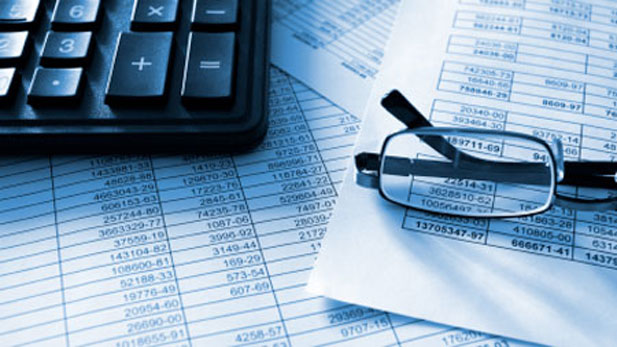 The State Department of Revenue plans to mail new tax forms to 580,000 Arizonans by the end of this week, replacing erroneous forms that it sent out last month.

The 1099-G forms, which show how much of a refund taxpayers received in 2016 on their 2015 taxes, contained numbers from 2014.   What started as an issue from the department can be a concern between taxpayers and the U.S. Internal Revenue Service if the erroneous forms were filed and no amendment is made. That is because the state will send the correct forms to the IRS.

Greenberg said for anyone who has the form to destroy it and wait for the corrected form to be sent in the mail.

The department has also set up an email account, with the address 1099G@azdor.gov, for questions about the issue.

The problem does not impact anyone who did not receive a state income tax refund in 2016 for the 2015 tax year or earlier. And it does not affect those who did not itemize deductions.

The department is investigating to determine how the 2014 numbers appeared on the forms.

Poll: Arizonans Opposed to Expanded Border Wall, Import Tax Monsanto Seeks Tax Break Amid Vocal Opposition in Pima County Gasoline Tax Mistakes Put Sales Tax Forward as Option
By posting comments, you agree to our
AZPM encourages comments, but comments that contain profanity, unrelated information, threats, libel, defamatory statements, obscenities, pornography or that violate the law are not allowed. Comments that promote commercial products or services are not allowed. Comments in violation of this policy will be removed. Continued posting of comments that violate this policy will result in the commenter being banned from the site.