Tucson Symphony Promotes CEO from Within

Thomas McKinney joined the orchestra in 2015 as VP of development. by Vanessa Barchfield Tweet 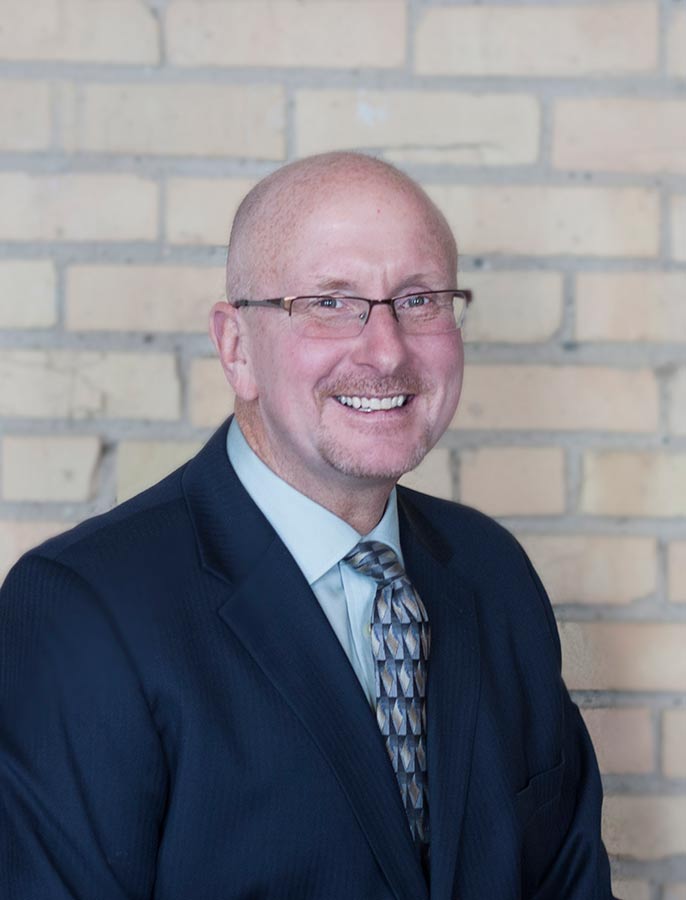 The Tucson Symphony Orchestra announced Wednesday that Thomas McKinney will be its next president and CEO.

McKinney joined the organization in 2015 as the vice president of development.

He will succeed Mark Blakeman, who announced earlier this month he woulddepart to take a job with Oklahoma State University.

Initially the orchestra said Blakeman would stay until May, but his departure has been pushed forward to next month.

In a news release, Blakeman said he was proud to have been involved in the recruitment of the symphony’s new music director and conductor, Jose Luis Gomez.

Incoming CEO McKinney has spent his career working in nonprofits, most recently for 10 years as the CEO of Make-A-Wish Minnesota. He lived in Tucson in the 1980s when he worked as a cast manager for the group Up With People.

The Conductor Tucson Symphony to Offer Free Tickets to Young Musicians José Luis Gomez Named Tucson Symphony's Music Director
By posting comments, you agree to our
AZPM encourages comments, but comments that contain profanity, unrelated information, threats, libel, defamatory statements, obscenities, pornography or that violate the law are not allowed. Comments that promote commercial products or services are not allowed. Comments in violation of this policy will be removed. Continued posting of comments that violate this policy will result in the commenter being banned from the site.