Mexican customs payments would indicate so, but US merchants say no. by Jorge Valencia, Fronteras Desk TWEET SHARE 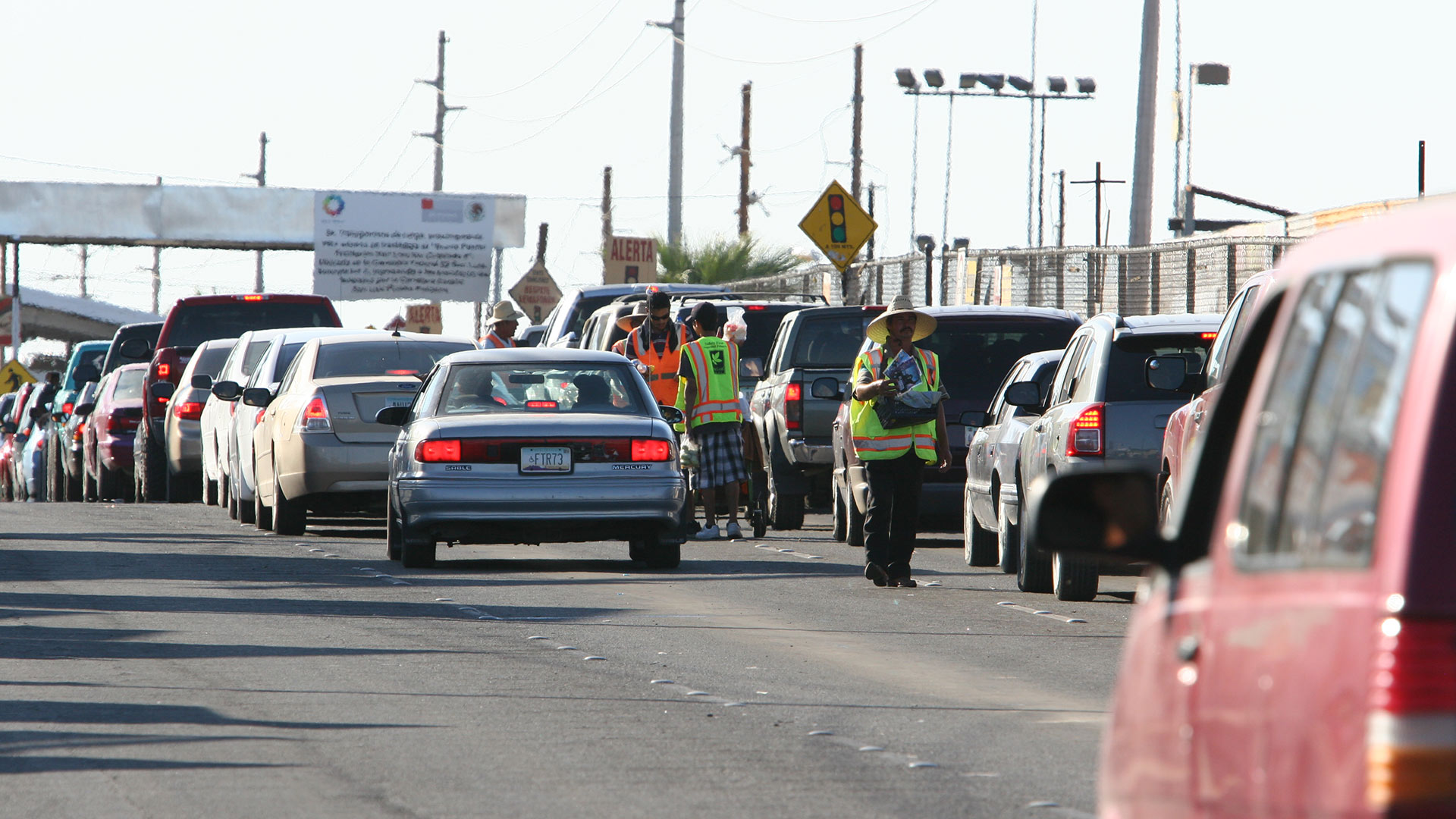 Mexican shoppers are paying more money in customs duties when they return from shopping in the U.S, but it is not necessarily a sign that they are spending more.

Mexico’s federal tax agency reported a bump in customs collections in the first four months of the year, to $5 million. It said that is a 14 percent increase from the same period last year.

At the same time, Chris Wilson, with the nonpartisan Mexico Institute, said that many border communities in the U.S. have reported a decline in cross-border shoppers. That is true in Arizona's border cities, including Nogales, where merchants said cross-border shopping has fallen significantly.

"The biggest reason for that is because of the value of the peso," Wilson said. "The peso is weaker, so they can’t buy as much with it, in terms of dollars. So they’re more likely to buy domestically, and less likely to buy across the border in the United States."

Hispanic Chamber Looks for Wider Audience Via Mexican Radio Arizona Medical-Device Companies Search for Inroads to Mexican Market Tucson Politicians Consider Border Wall Opposition
By posting comments, you agree to our
AZPM encourages comments, but comments that contain profanity, unrelated information, threats, libel, defamatory statements, obscenities, pornography or that violate the law are not allowed. Comments that promote commercial products or services are not allowed. Comments in violation of this policy will be removed. Continued posting of comments that violate this policy will result in the commenter being banned from the site.