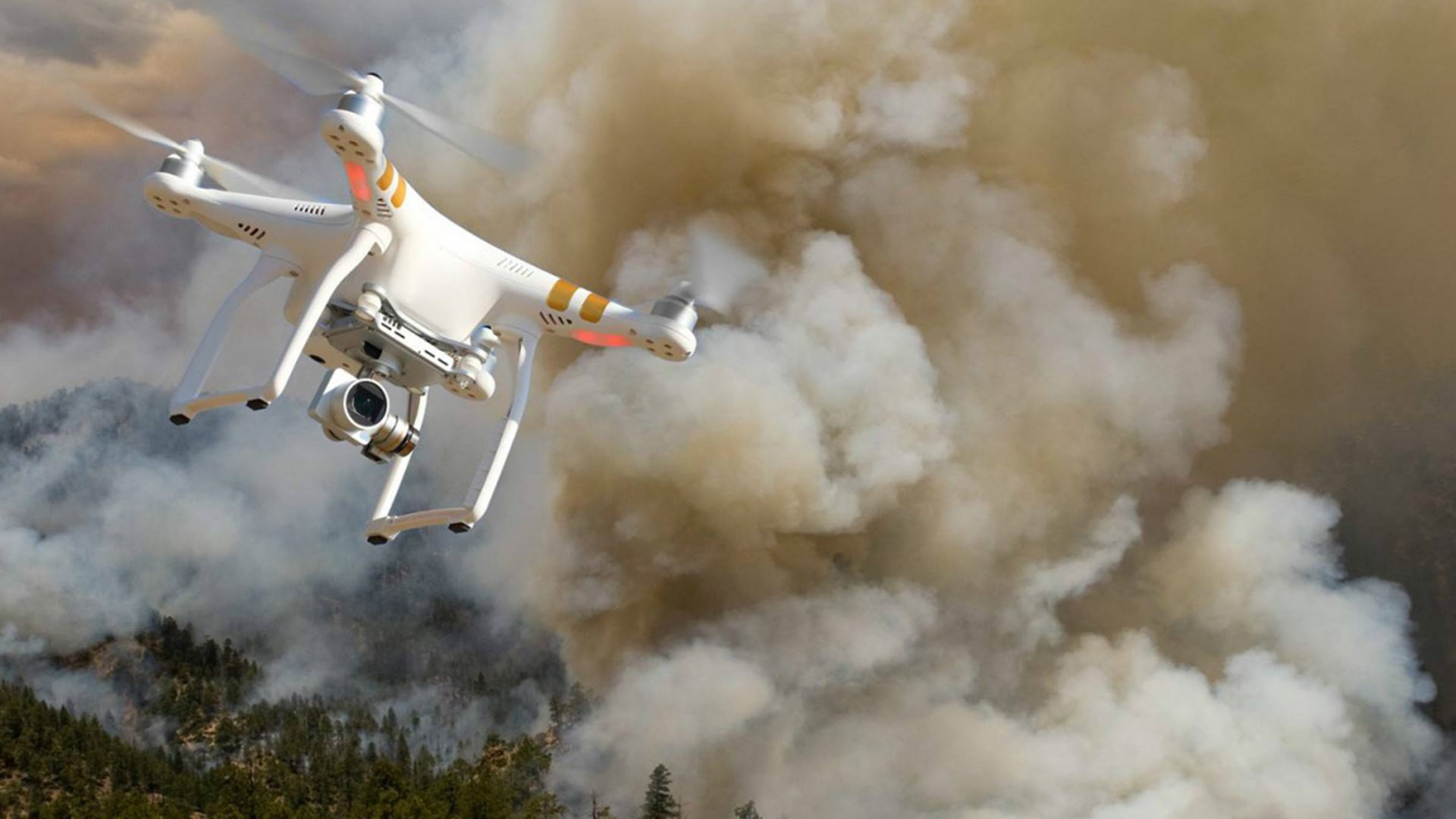 A drone flying near a wildfire.
Courtesy Bureau of Land Management

An Arizona man accused of flying a drone over a major wildfire near Prescott has been arrested.

Authorities say he interrupted firefighting efforts on a blaze, known as the Goodwin Fire, that has forced thousands of people from their homes.

Police said they tracked Carpenter down after spotting a man near a white van in the area flying the drone on June 24, within hours of the fire being reported, and throughout the past week.

Police said the drone on Wednesday circled an official firefighting plane, posing a threat that grounded 14 aircraft, including helicopters and air tankers.

Containment a Struggle on Burro Fire Burro Fire Grows, Helped by Rugged Terrain, Weather Early-Season Wildfires Burn Through Management Budget
By posting comments, you agree to our
AZPM encourages comments, but comments that contain profanity, unrelated information, threats, libel, defamatory statements, obscenities, pornography or that violate the law are not allowed. Comments that promote commercial products or services are not allowed. Comments in violation of this policy will be removed. Continued posting of comments that violate this policy will result in the commenter being banned from the site.