But what is a weed? The answer is in the eye of the beholder. by Vanessa Barchfield TWEET SHARE 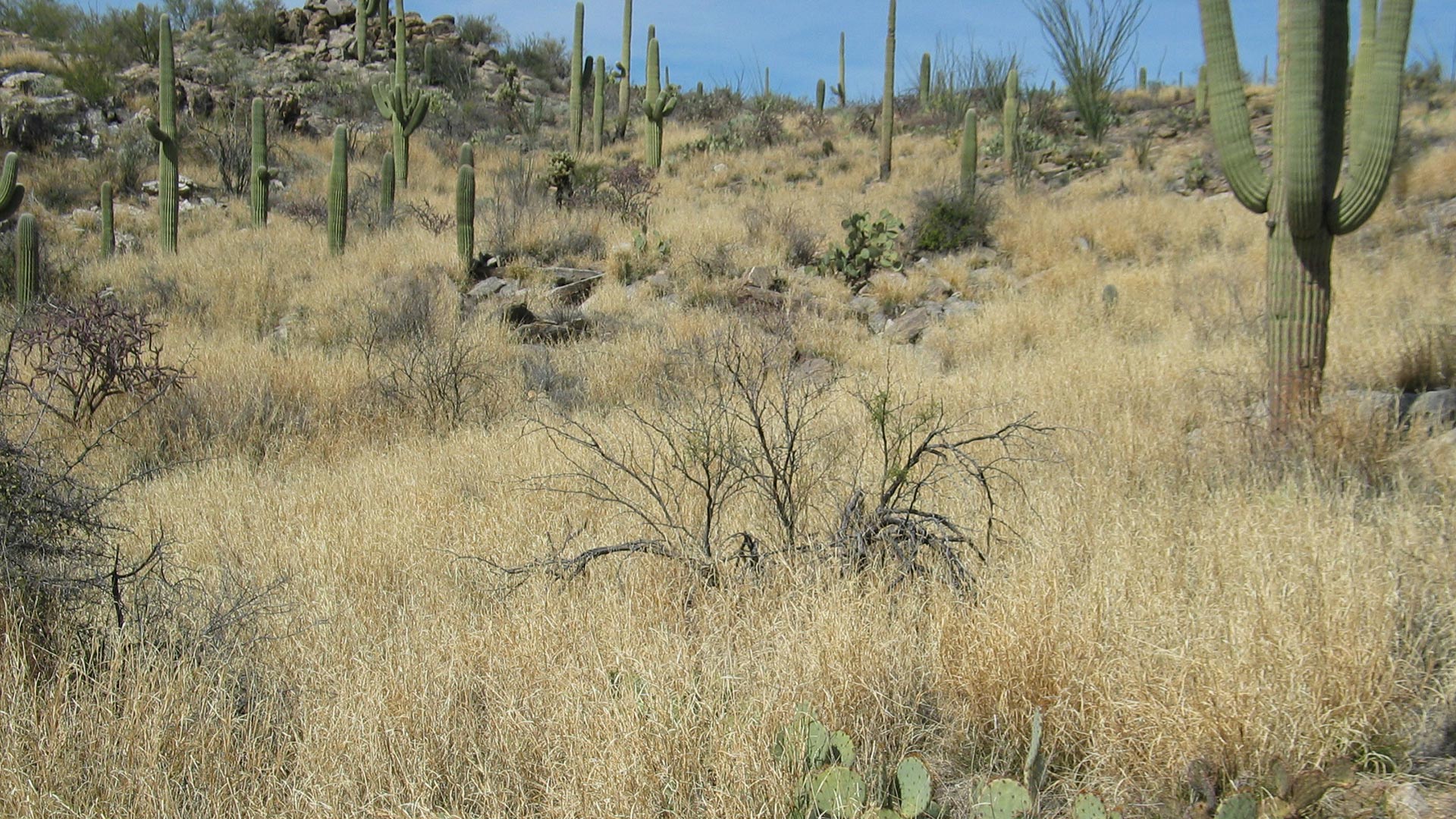 Monsoon rains bring more than respite from the penetrating summer heat. They also usher in weed season in Tucson.

But what exactly is a weed?

"It's is an anthropomorphic concept," said the University of Arizona’s weed expert Bill McCloskey. "It's a human-centric set of definitions."

Take, for example, buffelgrass. Here in Southern Arizona, where it fuels wildfires, that invasive plant is most definitely considered a weed. Not everywhere though.

"It was originally imported into this country from South Africa for erosion control and as a range grass," McCloskey said. "And it’s a very desirable range grass in west Texas and parts of Mexico."

While the definition of “weed” may be subjective, McCloskey said there may be a more pragmatic way to think about such plants.

"I encourage people to take a proactive view and think about the future. And that means stop seed production if you don't want a particular species."

That means get those weeds out of the ground before they start to flower.

City Distributing Sandbags as Monsoon Approaches State Park Benefits from Summer Monsoon Study Shows More Intense Monsoon Storms on the Horizon
By posting comments, you agree to our
AZPM encourages comments, but comments that contain profanity, unrelated information, threats, libel, defamatory statements, obscenities, pornography or that violate the law are not allowed. Comments that promote commercial products or services are not allowed. Comments in violation of this policy will be removed. Continued posting of comments that violate this policy will result in the commenter being banned from the site.