Nominee to Head CBP Cleared of Wrongdoing Ahead of Senate Hearing 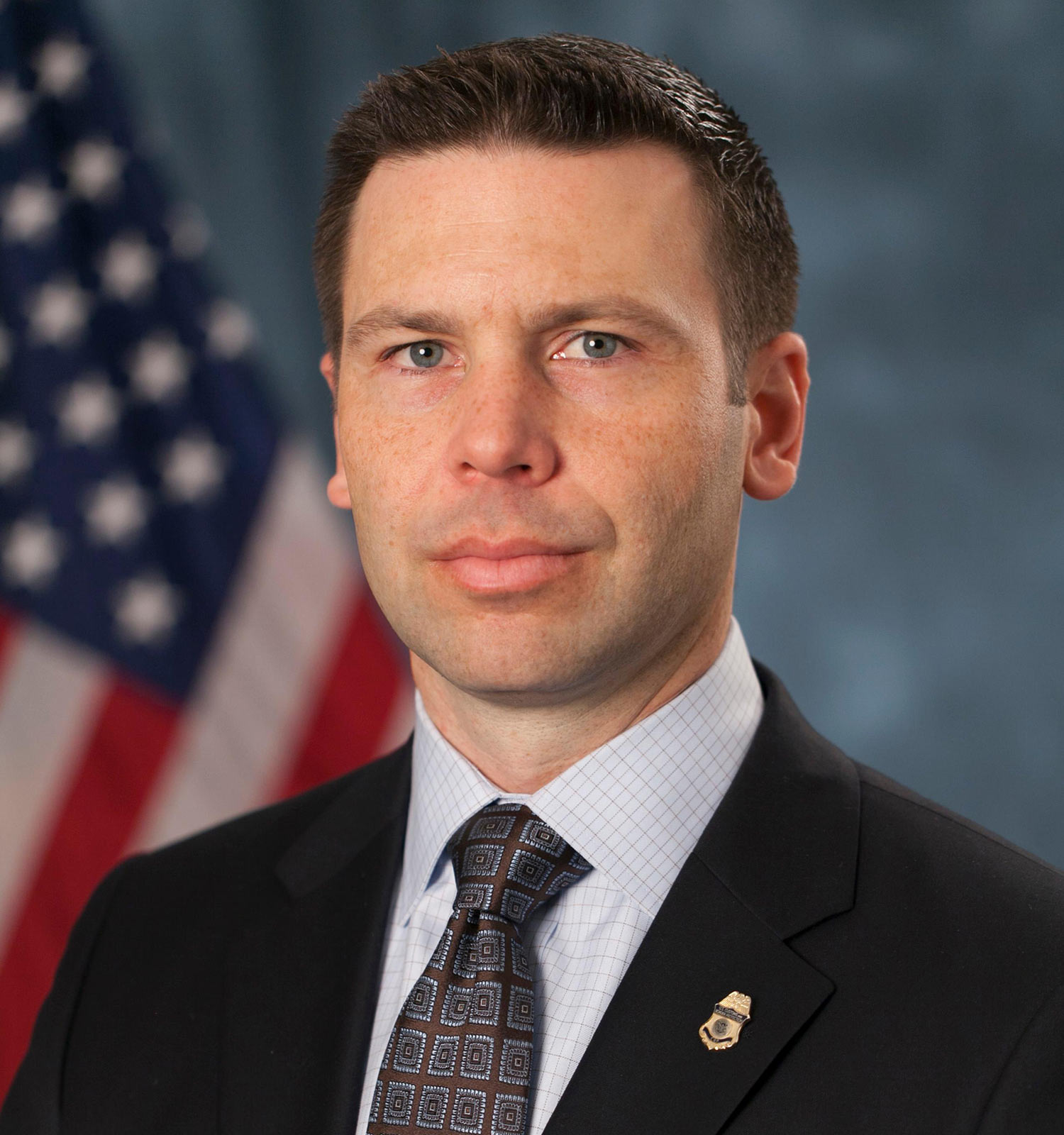 Kevin McAleenan is acting head of Customs and Border Protection. He’s been nominated to head the agency of 60,000 agents and officers. It’s also the agency in charge of ultimately selecting the prototype for President Donald Trump’s promise of a border wall.

Up until Oct. 10, McAleenan was under investigation after a whistleblower accused him of spending $32 million on immigrant detention facilities in Texas without consulting staff or the White House. The Office of Inspector General concluded Oct. 10 that McAleenan had support for the plans all along.

"Do you know of any reason personal or otherwise that would in any way prevent you from fully and honorably fulfilling the responsibilities of the office to which you’ve been nominated?" Hatch asked.

McAleenan said slowing opioid trafficking would be one of his priorities if confirmed.

Sen. Ron Wyden is a ranking member of the committee. He used McAleenan's confirmation hearing to slam the Trump administration's secrecy over its ongoing North American Free Trade Agreement talks.

"It's my intention to not support moving from the committee any additional trade nominees until federal law is complied with," Wyden said.

Wyden has demanded that the administration give public summaries of its objectives on international trade.

CBP: Agent Fatally Shot Man In Southern Arizona Arizona Company Among 4 Chosen To Build Border Wall Prototypes CBP Spends $5M on Polygraphs for Applicants Who Admitted to Crimes
By posting comments, you agree to our
AZPM encourages comments, but comments that contain profanity, unrelated information, threats, libel, defamatory statements, obscenities, pornography or that violate the law are not allowed. Comments that promote commercial products or services are not allowed. Comments in violation of this policy will be removed. Continued posting of comments that violate this policy will result in the commenter being banned from the site.