Geminid Meteor Shower To Light up the Sky 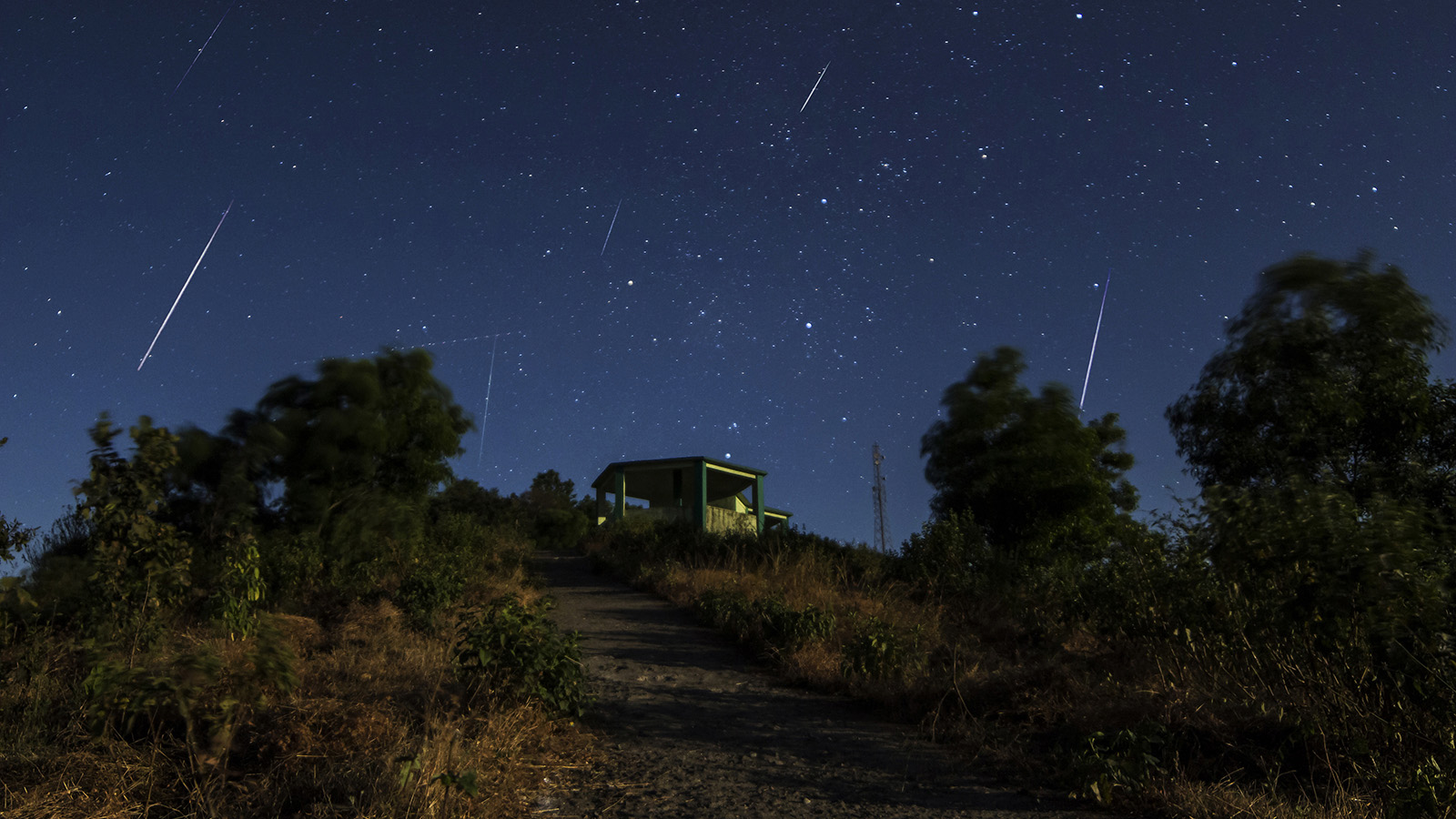 One of the best celestial light shows of the year peaks tonight, Dec. 13. Find a place away from the brightest lights and look up.

The Geminid Meteor Shower could be the best of the year, said Steward Observatory astronomer Adam Block.

"They tend to be really spectacular meteors, not just like any old run of the mill meteors. That has to do with the fact that the meteors from the Geminids actually interact with us a little more slowly than other meteors do that the Earth plows through," he said.

Instead of passing directly through the debris field of the asteroid 3200 Phaethon, the Earth skirts along the side of the dust particles at an angle.

Block said the number of meteors in the Geminid shower has been increasing over hundreds of years, making more fireballs and shooting stars possible to observe.

Because the radiant - the place in the sky from which the meteors appear to originate - will already be in the sky at nightfall, you can look any direction to see meteors.

Block recommends finding a place away from bright lights, dressing warmly, looking up and being patient.

Tucson Researcher Tracking Unusual Blue Asteroid Two Meteor Showers Will Dazzle in Arizona's August Sky Geminid Meteor Shower to Light Up Sky This Weekend
By posting comments, you agree to our
AZPM encourages comments, but comments that contain profanity, unrelated information, threats, libel, defamatory statements, obscenities, pornography or that violate the law are not allowed. Comments that promote commercial products or services are not allowed. Comments in violation of this policy will be removed. Continued posting of comments that violate this policy will result in the commenter being banned from the site.