Renovations to the existing building will be completed in the summer of 2018. by Zachary Ziegler TWEET SHARE 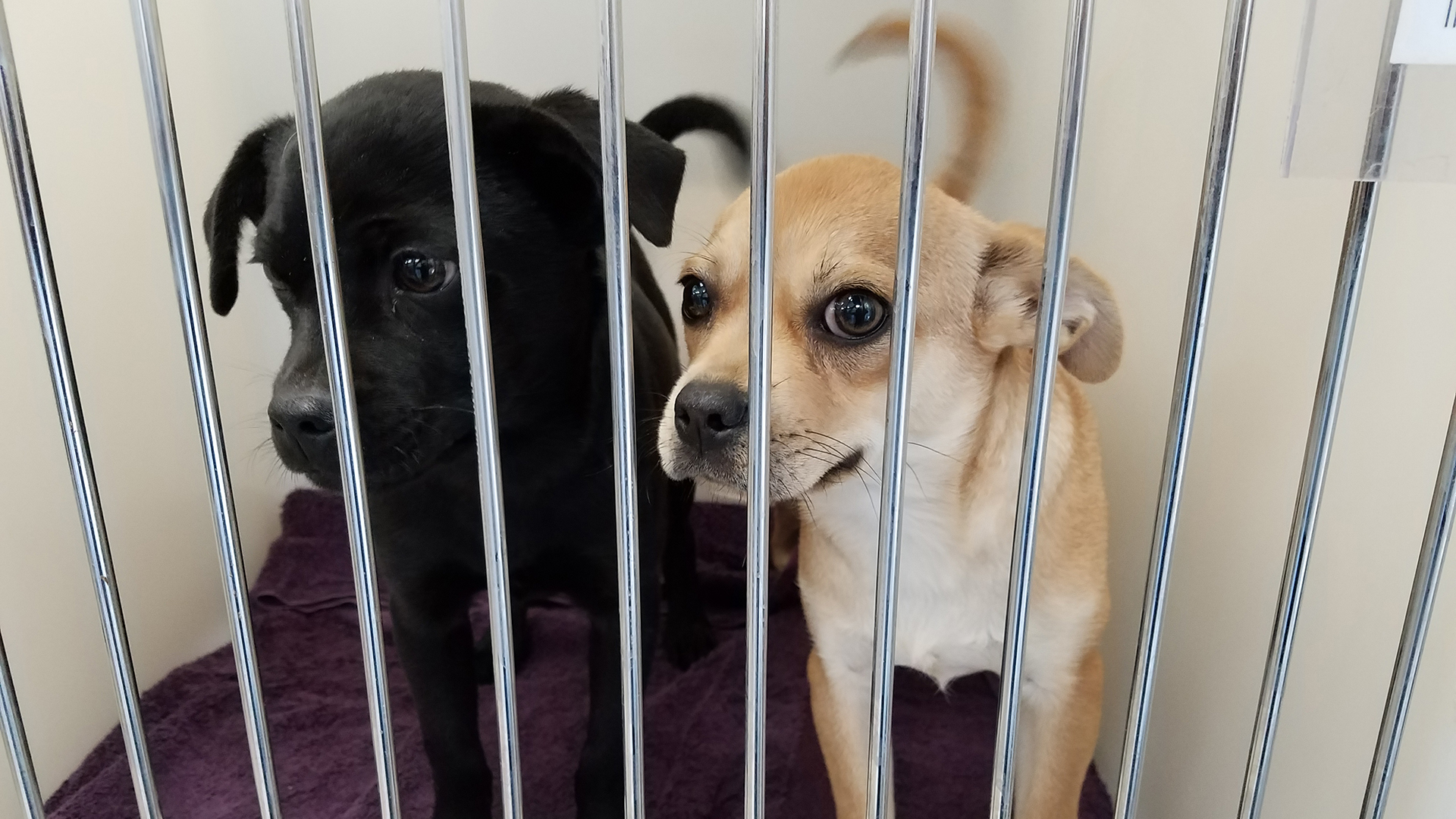 Hundreds of homeless dogs, cats and other animals have a new place to live while they wait to be adopted.

The Pima Animal Care Center has opened a new building that adds on to the space the animal shelter has called home since 1968.

The project is paid for by $22 million in bonds issued by Pima County. The bonds were approved by voters in 2014.

"This particular facility cost about $266 a square foot," said County Administrator Chuck Huckelberry. "That sounds like a lot, but when you think about it, it's the lowest of any of those 14 throughout the country and the average cost comes in over $500 a square foot."

The new building constitutes Phase One of the project. Phase two, which will renovate PACC's existing building, is underway at 4000 N. Silverbell Road. Work is expected to be complete in the summer of 2018.

COVID-19 prompts changes at Pima Animal Care Center Local Animal Shelter Celebrates Black Fur Day PACC: Fewer Animals Euthanized, No Increase in Bites
By posting comments, you agree to our
AZPM encourages comments, but comments that contain profanity, unrelated information, threats, libel, defamatory statements, obscenities, pornography or that violate the law are not allowed. Comments that promote commercial products or services are not allowed. Comments in violation of this policy will be removed. Continued posting of comments that violate this policy will result in the commenter being banned from the site.