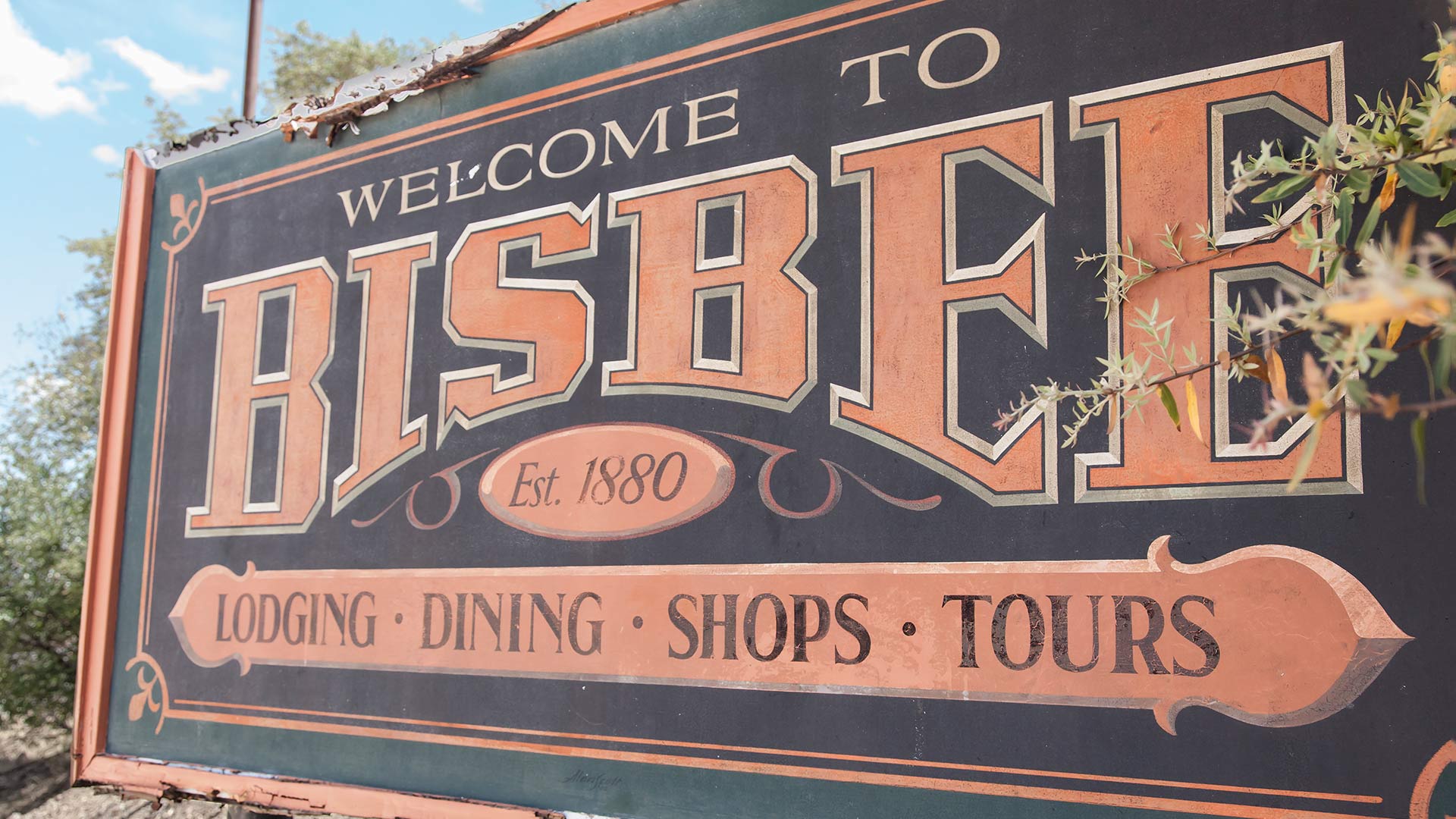 Bisbee's historic City Hall is being rebuilt and city offices may return to the building.
Steve Riggs/AZPM

Fire destroyed Bisbee City Hall last October, and since then, the city has been operating out of Cochise County offices. The County's Board of Supervisors Tuesday approved an agreement to let the city keep using the offices for $4,500 a month.

Bisbee City manager Robert Smith says the search for an independent location may yet involve the fire-damaged, historic City Hall.

"We want to look at all the possibilities, and what the highest and best use of the public's funding and land would be, and come up with the most effective solution for the citizens of Bisbee," he said.

The city had used City Hall since 1909. It started rebuilding the damaged interior of the structure in November, with a planned completion date of April, 2019.

Cochise County to Join Lawsuit Against Opioid Makers Historic Bisbee Baseball Field Undergoes Archeological Study Bisbee Fires Back on Legislator's Challenge to Plastic-Bag Ban
By posting comments, you agree to our
AZPM encourages comments, but comments that contain profanity, unrelated information, threats, libel, defamatory statements, obscenities, pornography or that violate the law are not allowed. Comments that promote commercial products or services are not allowed. Comments in violation of this policy will be removed. Continued posting of comments that violate this policy will result in the commenter being banned from the site.