State Blocks and Fines Telemarketer For Abusing 'Do Not Call' List 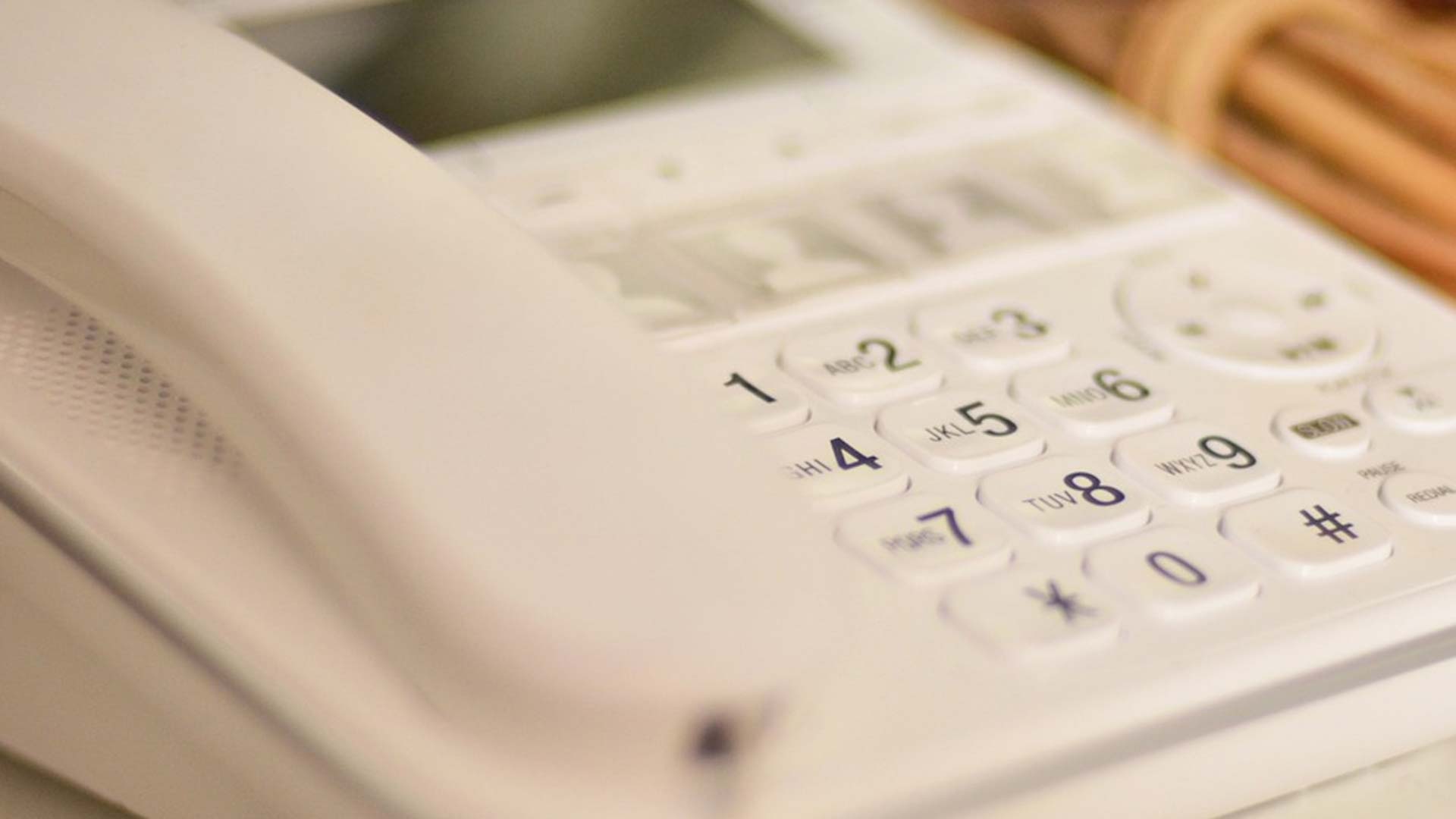 Arizona law prohibits telemarketers from calling consumers listed on the national "Do Not Call" registry.
Via Pixabay

The state is barring an Arizona company from making telemarketing calls for six years after the company kept calling people on the national Do Not Call list.

Adobe Carpet Cleaning offers carpet and tile cleaning services in Arizona. The Attorney General's office cited it for consumer fraud and forced the company to pay $1 million in civil penalties.

"We are actively investigating those cases and we are also cracking down on illegal telemarketing scams," she said.

It is illegal for telemarketers to call Arizonans who put their phone numbers on the national Do Not Call registry.

The fine collected in this case will go to the state's consumer fraud fund, which helps investigators looking into other illegal telemarketing cases, Garcia said.

Arizona Company to Pay $150K Fine for Telemarketing Calls Call From TEP Threatening to Shut Off Your Power? Might Be a Scam IRS Scam Calls Target Southern Arizona
By posting comments, you agree to our
AZPM encourages comments, but comments that contain profanity, unrelated information, threats, libel, defamatory statements, obscenities, pornography or that violate the law are not allowed. Comments that promote commercial products or services are not allowed. Comments in violation of this policy will be removed. Continued posting of comments that violate this policy will result in the commenter being banned from the site.