A memo predicts the bill will go through a final vote on June 19. by Zachary Ziegler TWEET SHARE 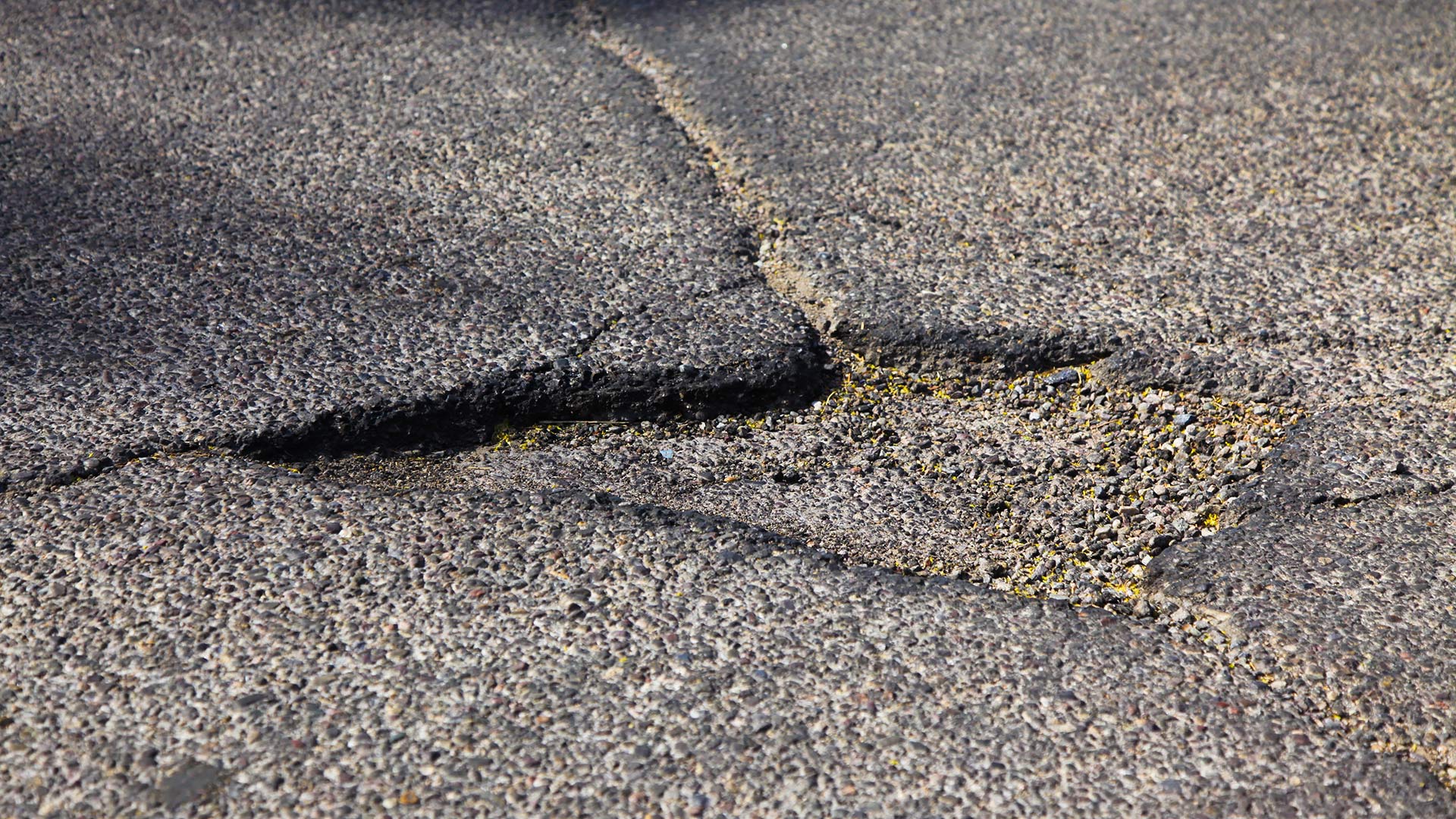 A pothole on a Tucson street.
Nick O'Gara, AZPM

The Pima County Board of Supervisors will begin debate on drafts of a resolution and an ordinance that would put in place a half-cent sales tax to fund road repairs for the next 10 years.

A memo sent to the board by County Administrator Chuck Huckelberry contains details, including draft legislation, estimates on funds and a timetable for votes.

The tax would raise an estimated $910 million over the decade it would be in place.

That money would go into the road repair fund, where it would be distributed to the county and other local municipalities specifically for use on road repairs or to pay down debt and financing associated with road work.

The Regional Transportation Authority would have oversight of the funds and would be responsible for annual audits.

The supervisors have been discussing the subject for months. The debate will now shift to the drafts prepared by county staff.

Passing of the sales tax would also roll back a recently instated 25-cent property tax that funds road repair efforts.

A May 15 board meeting will include public hearings on the proposed tax. A final vote is expected at the board's June 19 meeting.

Pima County Supervisors Review Planned Sales Tax Increase Supervisors Approve Turning Green Valley Golf Course Into Park Report: Pima County Has Highest Property Tax Rate in Arizona
By posting comments, you agree to our
AZPM encourages comments, but comments that contain profanity, unrelated information, threats, libel, defamatory statements, obscenities, pornography or that violate the law are not allowed. Comments that promote commercial products or services are not allowed. Comments in violation of this policy will be removed. Continued posting of comments that violate this policy will result in the commenter being banned from the site.