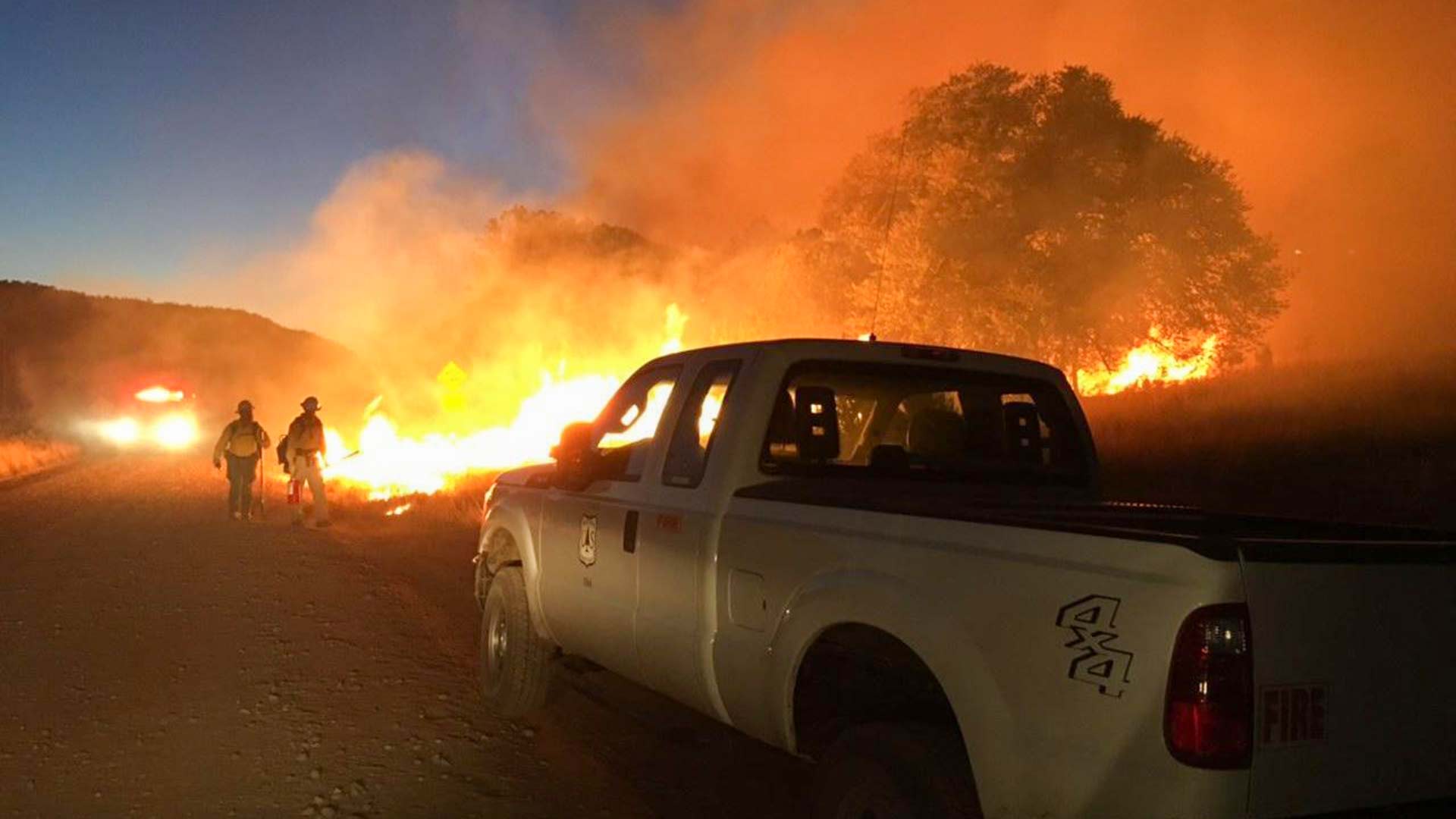 A wildfire that started over the weekend about 30 miles southeast of Willcox is holding at about 1,200 acres burned, according to Tiffany Davila, a spokesperson for the Arizona Department of Forestry.

The human-caused Pinery Fire began around 1:30 p.m. Saturday on private land and moved its way through the Chiricahua Mountains and onto the Coronado National Forest, Davila said.

"One of the reasons it's not expanding is because it's hung up in those rocky outcroppings on that ridge line, so those rocks in that area are keeping the fire from moving," Davila said. "It is kind of containing it from that natural boundary."

She says nearly 300 firefighters are working on it and expect to be able to keep the Pinery Fire contained to avoid full evacuation.

Wildfire Managers Talk Preparedness During Peak Season Arizona Wildfire Grows but Weather Conditions Improve Dry Weather Pushing Tucson Area to Peak Wildfire Season
By posting comments, you agree to our
AZPM encourages comments, but comments that contain profanity, unrelated information, threats, libel, defamatory statements, obscenities, pornography or that violate the law are not allowed. Comments that promote commercial products or services are not allowed. Comments in violation of this policy will be removed. Continued posting of comments that violate this policy will result in the commenter being banned from the site.