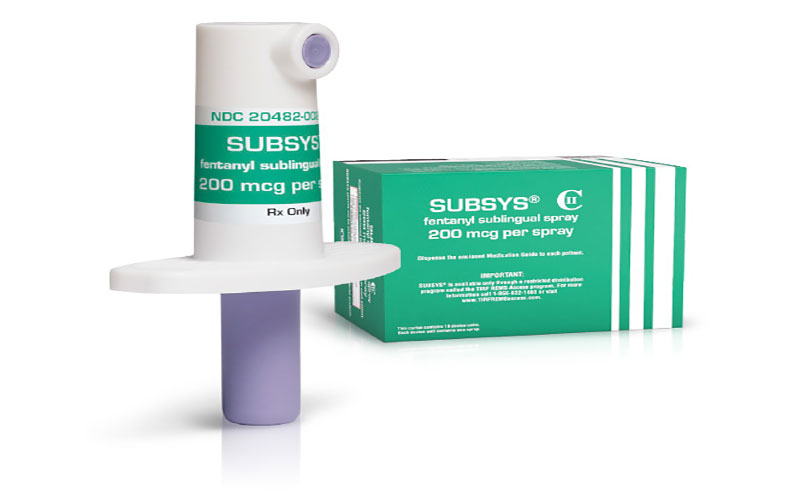 The lawsuit filed Wednesday accuses drugmaker Insys Therapeutics of encouraging physicians to prescribe the painkiller Subsys at higher doses than recommended. The drug is used to manage pain for cancer patients, but Swanson says the company promoted it for improper uses.

Multiple states have sued Insys, and some have reached settlements.

Health officials in Minnesota have grown concerned about fentanyl abuse. Preliminary data show fatal overdoses caused by the potent narcotic have been on the rise, contributing to more than 150 deaths across the state last year.

Arizona Releases New Opioid Guidelines Navajo Nation Latest to Sue Over Opioid Epidemic in US Arizona's Plan to Battle Opioid Epidemic
By posting comments, you agree to our
AZPM encourages comments, but comments that contain profanity, unrelated information, threats, libel, defamatory statements, obscenities, pornography or that violate the law are not allowed. Comments that promote commercial products or services are not allowed. Comments in violation of this policy will be removed. Continued posting of comments that violate this policy will result in the commenter being banned from the site.