Air Force and Local Hospital Team Up For Training 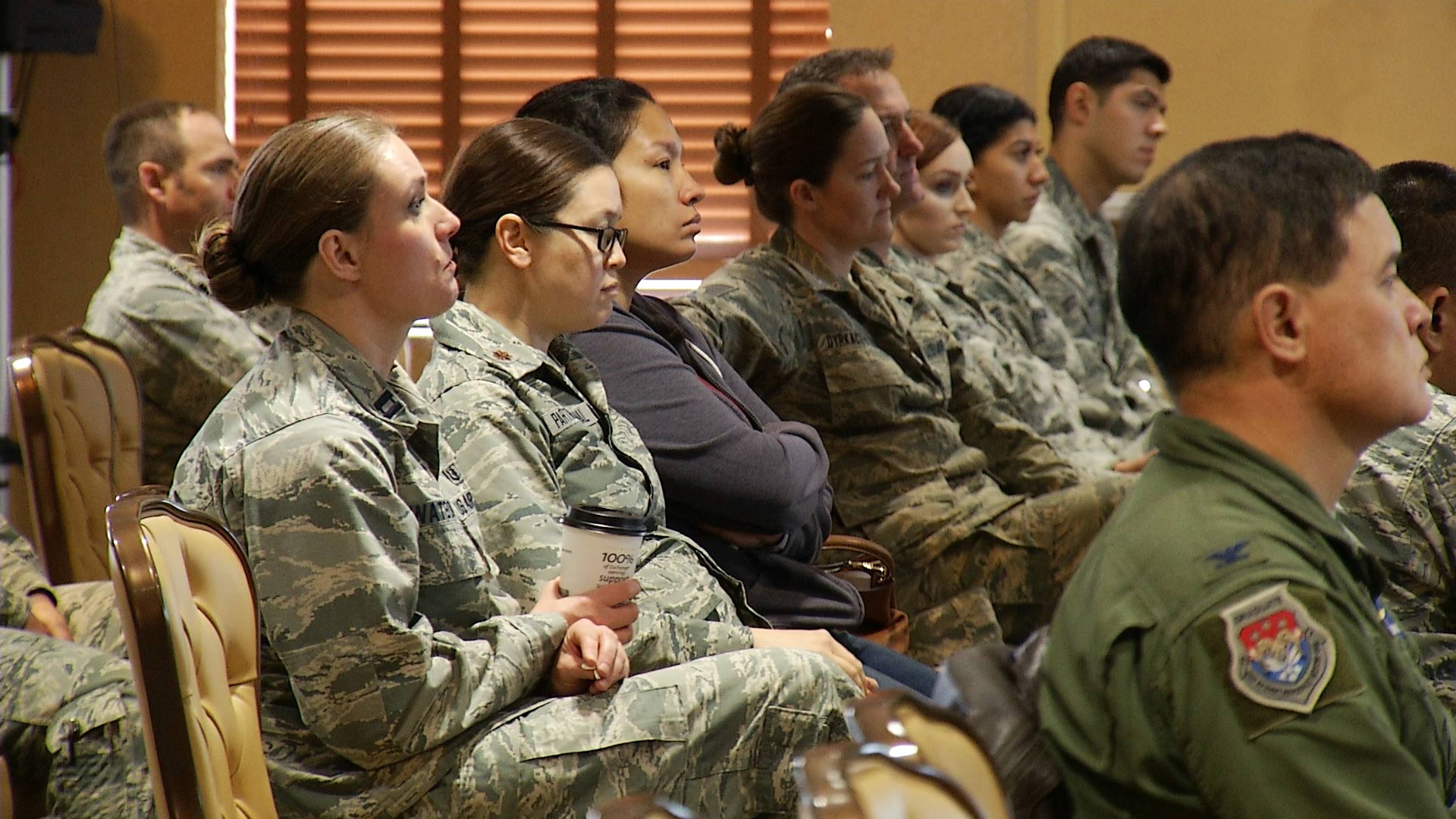 Tucson Medical Center and Davis Monthan Air Force Base have teamed up to help medical professionals at the base more hands-on experience.
AZPM

Medical providers in the Air Force are well trained, but local officials say they can learn more with better hands-on experiences.

Michael Lavor is a retired vascular trauma surgeon. His medical career began as a Navy corpsman with the Marines in 1967. He returned to the military seven years ago as a surgeon and ran a forward operating base in Afghanistan.

That medical training and military history brought him to Davis-Monthan Air Force Base in Tucson to talk with base officials about enhancing the hands-on experience for medical technicians, nurses, and doctors. 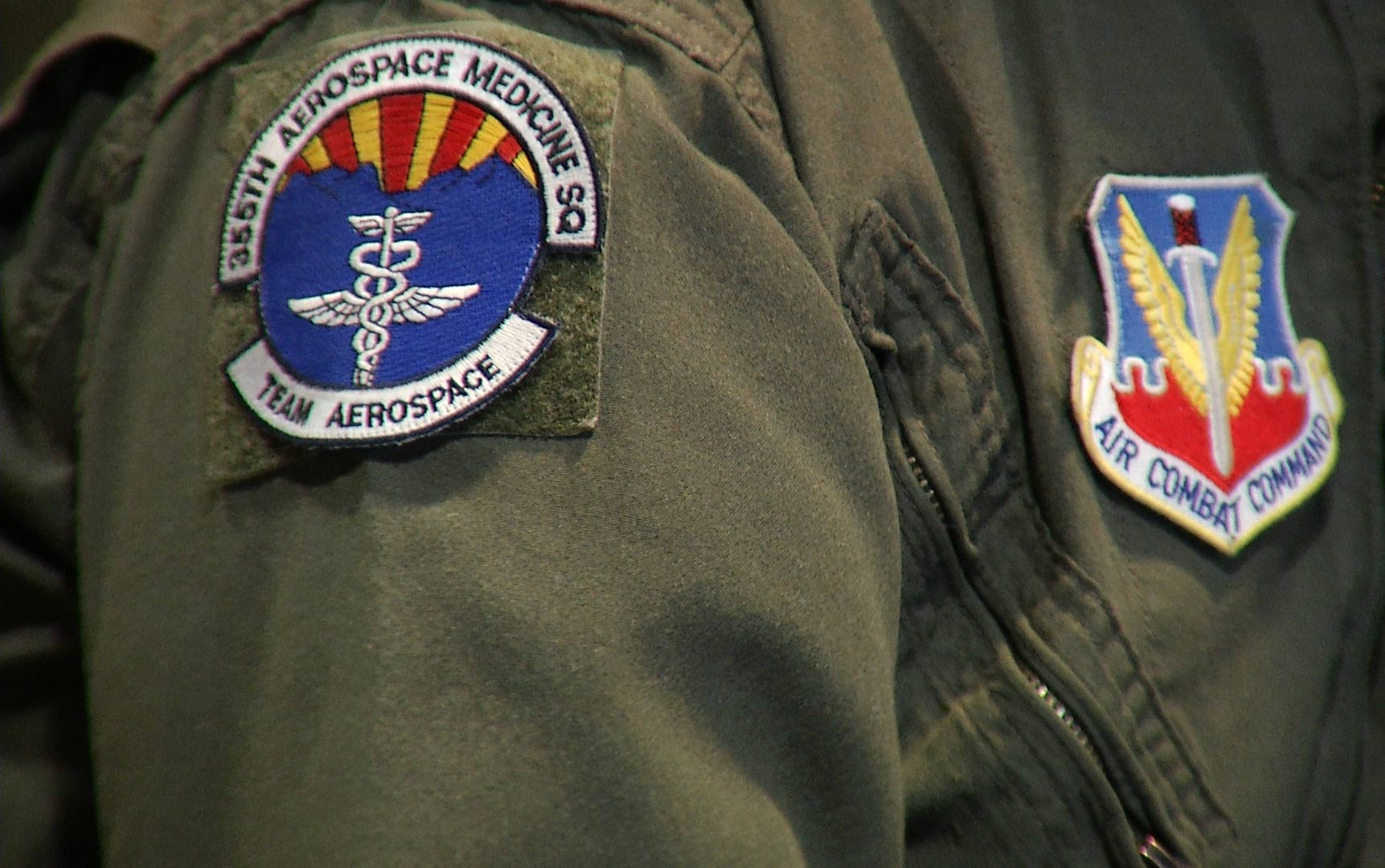 Base officials like the idea because Davis-Monthan has only outpatient facilities.

Base officials teamed up with Tucson Medical Center to set up weeklong rotations through different departments at the hospital.

"By doing some of these cases in town and getting our folks in rotations with the medical centers in town it gives them that opportunity for their clinical currency to see some more complex cases that they need," said Lt. Col. Brent Cunningham, 355th Medical Squadron Commander, Davis-Monthan AFB.

Participants in the rotation will spend time in the emergency room, the intensive care unit and the wound care center.

Master Sgt. Pablo Vasquez was one of the first to go through the rotation. He said he was very happy with the opportunity, especially to work in the wound care center. 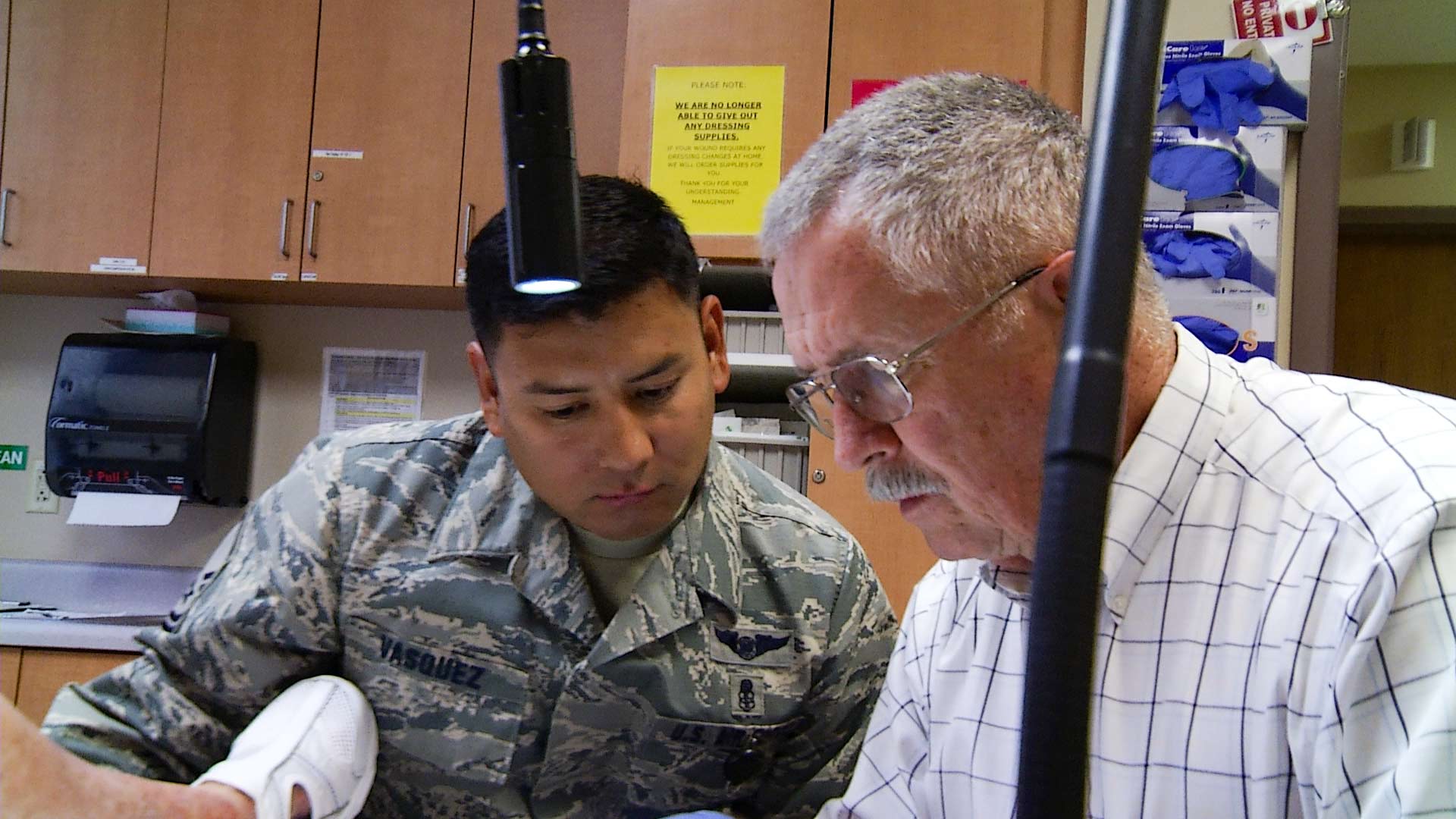 "Overseas … there is more than likely to be patients that have various types of wounds that we not only as medical technicians but also nurses and providers are going to see, which gives us the ability to assess the specific type of wound and to treat accordingly," said Vasquez.

At the wound care center, he had a chance to work with Lavor. Both men were pleased with the experience.

"When they go into a war zone or when they go into a zone where they are taking care of people who have been triaged out, you are going to see wounds. And be able to work with them and actually feel how you put a dressing on, the different techniques of doing something from some of these nurses who are highly experienced here is very beneficial," said Lavor.

Organizers hope the program will continue long into the future.

Thin Profit Margins Make Rural Hospitals Vulnerable to Closure Davis-Monthan Partners With TMC to Treat Patients Davis-Monthan Noise-Complaint System Goes Online
By posting comments, you agree to our
AZPM encourages comments, but comments that contain profanity, unrelated information, threats, libel, defamatory statements, obscenities, pornography or that violate the law are not allowed. Comments that promote commercial products or services are not allowed. Comments in violation of this policy will be removed. Continued posting of comments that violate this policy will result in the commenter being banned from the site.