TUSD Opens Survey Over Language Used for Days Off for Rodeo

A group called on the district to change the term, which they say glorifies the abuse of animals. TWEET SHARE 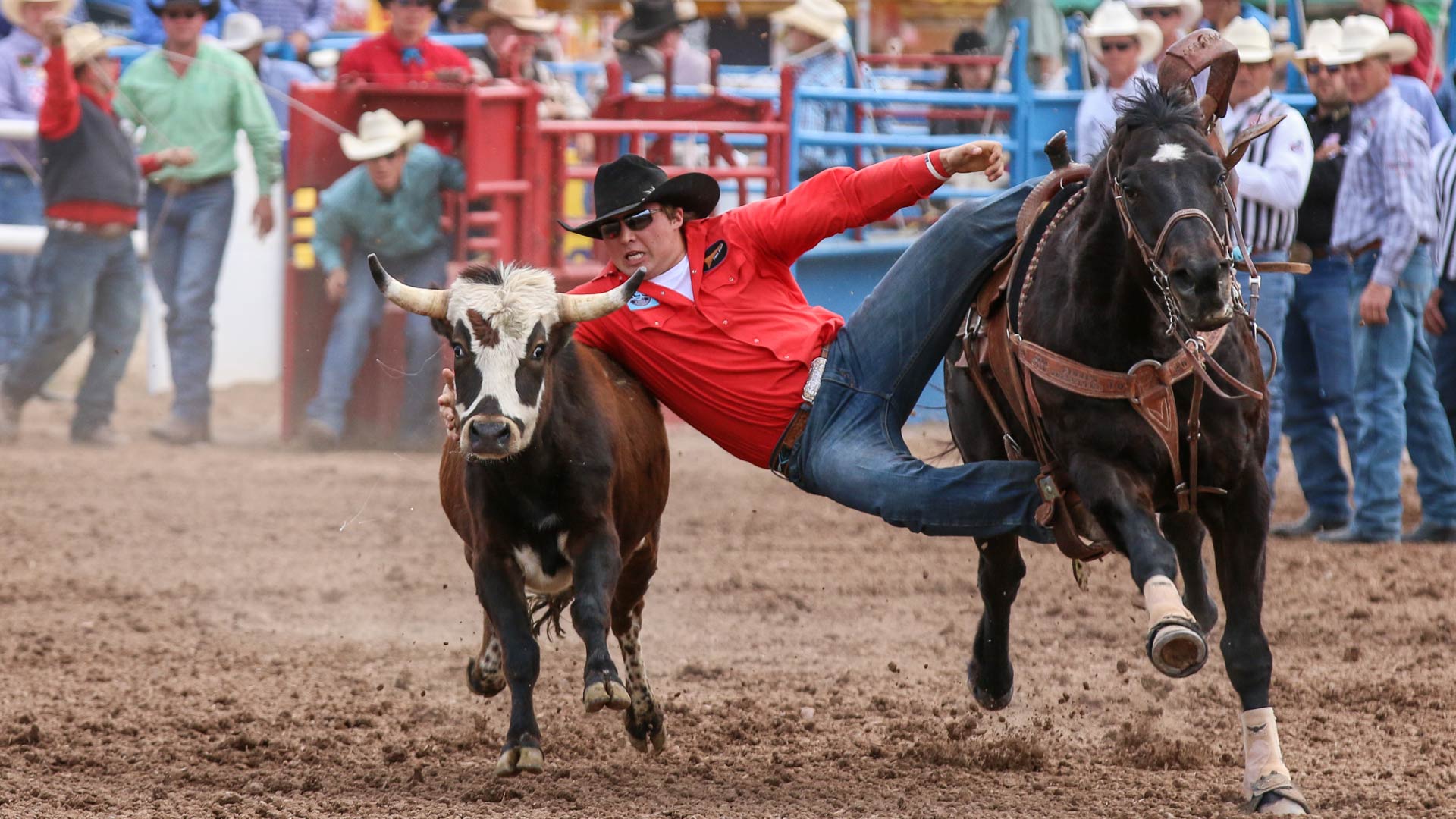 The Tucson Unified School District has opened an online survey following calls that it change the terminology it uses to describe the the days class is out during the Tucson rodeo each February.

Activists recently suggested the idea to the governing board, saying the name glorifies the abuse of animals. In response, the board asked the district to produce a survey to see what the community has to say about it.

Those taking the poll can vote to keep it the same: "rodeo break." The other three alternatives are "Old Pueblo days," "Tucson heritage days" or "fiesta de los vaqueros."

TUSD Asking if it Should Stop Using the Term 'Rodeo Days' TUSD Superintendent to Present Options for Educating Kids at Migrant Facility TUSD Supe: Teacher Vacancies Down, Fewer Than 1 Per School
By posting comments, you agree to our
AZPM encourages comments, but comments that contain profanity, unrelated information, threats, libel, defamatory statements, obscenities, pornography or that violate the law are not allowed. Comments that promote commercial products or services are not allowed. Comments in violation of this policy will be removed. Continued posting of comments that violate this policy will result in the commenter being banned from the site.