The U.S. senator from Arizona criticized those he says are rushing to judgment regarding accusers and accused. by Christopher Conover Tweet

U.S. Sen. Jeff Flake took to the floor of the Senate one day before the Senate Judiciary Committee hearing on accusations that Supreme Court nominee Brett Kavanaugh sexually assaulted as many as three women.

In his speech, Flake apologized to the women who accused Kavanaugh of sexual assault. He said the way they have been treated is inexcusable. 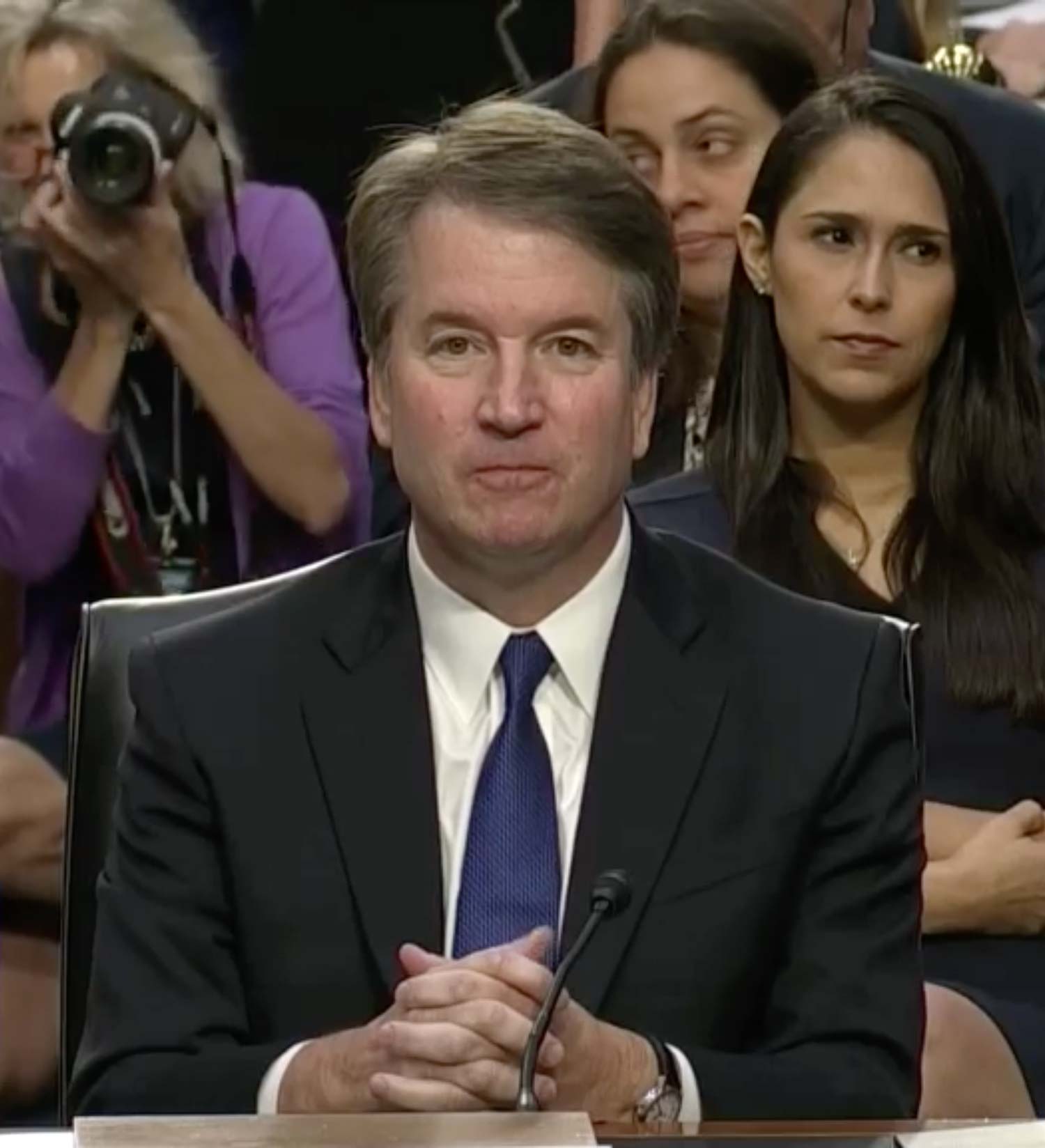 He also chastised his colleagues, who he said made up their minds before hearing testimony.

He also said that the fact that the claims of sexual assault were not made for decades does not make the claims any less valid.

Arizona Congressional Members Flake, McSally Say Goodbye Divided Senate Advances Kavanaugh Nomination Toward Weekend Ducey, Garcia Spar on Education Policy in Tucson Debate
By posting comments, you agree to our
AZPM encourages comments, but comments that contain profanity, unrelated information, threats, libel, defamatory statements, obscenities, pornography or that violate the law are not allowed. Comments that promote commercial products or services are not allowed. Comments in violation of this policy will be removed. Continued posting of comments that violate this policy will result in the commenter being banned from the site.