More than half of the old NAFTA agreement was kept in place. by Nancy Montoya TWEET SHARE 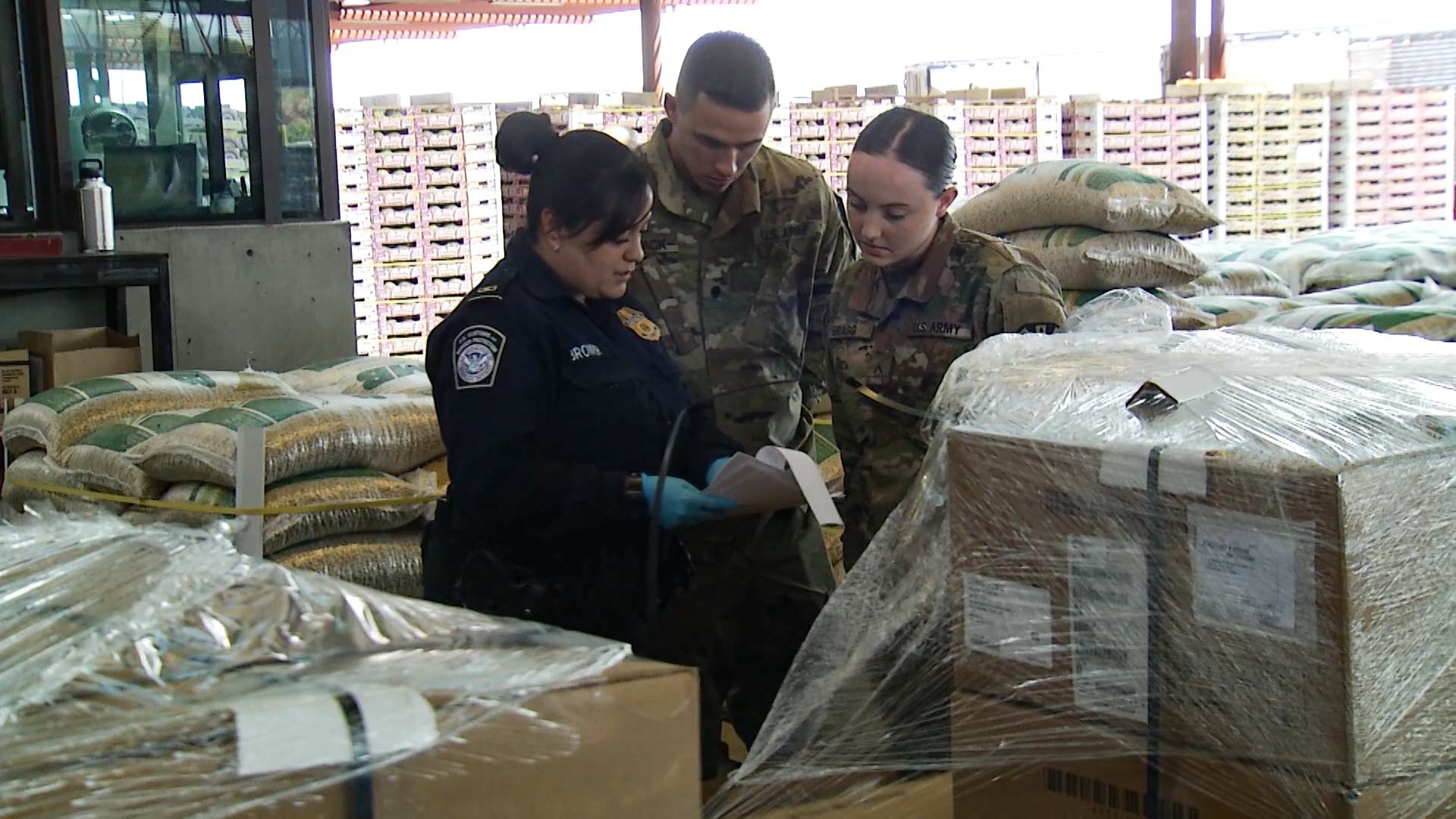 National Guard troops receive inspection training from a Customs and Border Patrol official at the Mariposa Port of Entry in Nogales, Arizona on August 1, 2018.
AZPM
LISTEN

The new trade agreement reached by the U.S. and Canada is more like remodeling an old home rather than building a new one, according to experts.

Daniel Ujczo, an international trade and customs lawyer with the Phoenix law firm of Dickinson and Wright, is one of the foremost experts in the country on tri-national trade between the U.S., Mexico and Canada.

He said there was no need to scrap NAFTA and start all over.

"Because about half of NAFTA we just put on a fresh coat of paint on it," he said. "So we have kept what works and updated it for the 21st century."

Ujczo is keeping a close eye on how this new version of the trade agreement will impact Arizona.

"There is a considerable chapter on customs and trade facilitation – which has to do with border issues," Ujczo said. "There are new provisions that should help trucks carrying goods and produce through the border crossings a lot faster."

Significant components of the existing North American Free Trade Agreement have stayed the same, but there were some new provisions to deal with digital technology and Intellectual property disputes.

Trade War Helps Local Food Bank Southern Arizona Produce Distributors Await Results of NAFTA Talks Mexico And Canada React to Trump’s NAFTA Letter
By posting comments, you agree to our
AZPM encourages comments, but comments that contain profanity, unrelated information, threats, libel, defamatory statements, obscenities, pornography or that violate the law are not allowed. Comments that promote commercial products or services are not allowed. Comments in violation of this policy will be removed. Continued posting of comments that violate this policy will result in the commenter being banned from the site.