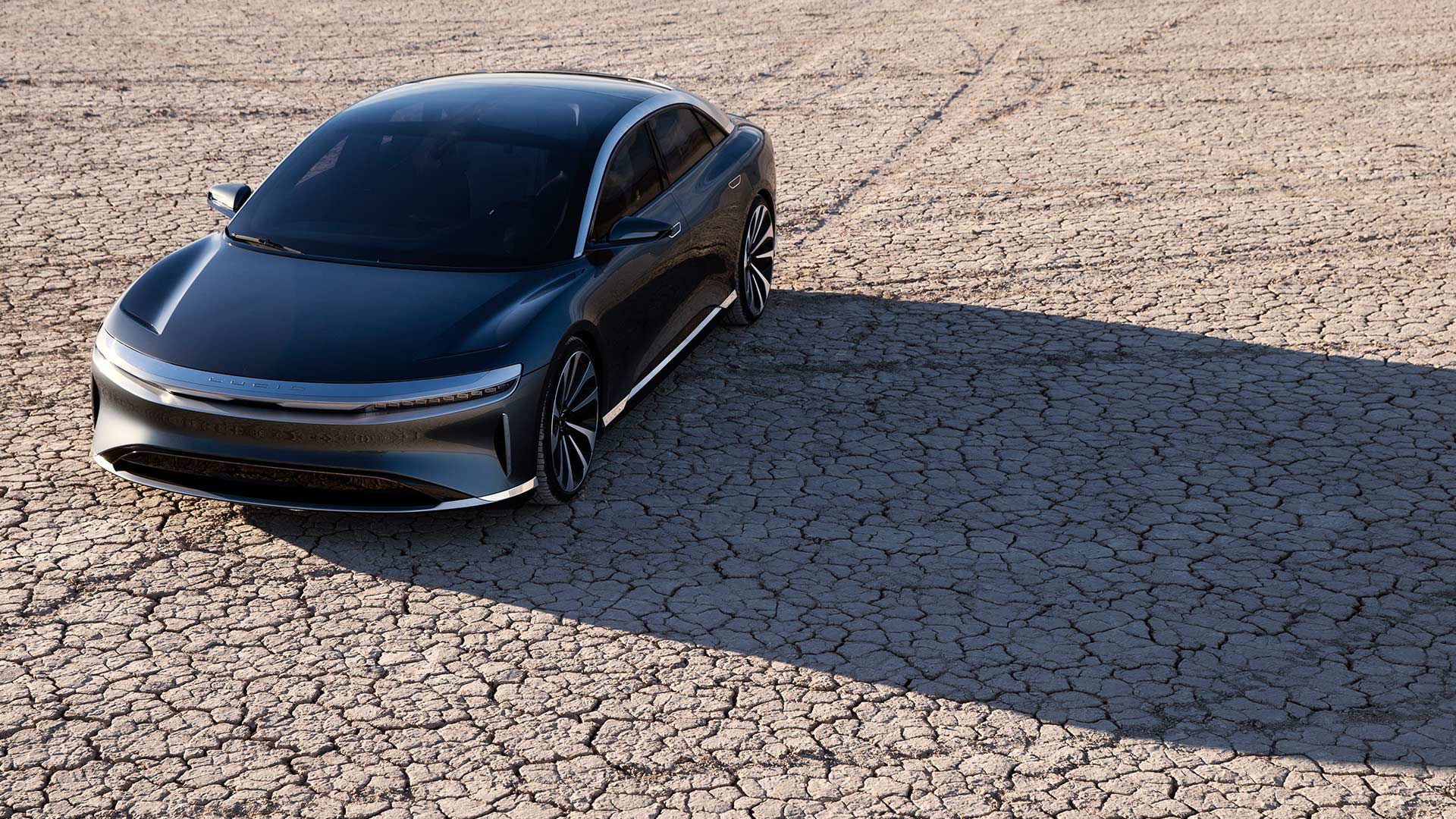 The Casa Grande Dispatch reports that the city of Casa Grande and Pinal County officials on Thursday discussed proposals to offer $8.2 million in incentives to Newark, California-based Lucid Motors.

Lucid plans to build its factory in Casa Grande, where it has pledged to employ 2,000 workers by 2022 while making 130,000 vehicles annually.

Under proposed agreements, the incentives could include reimbursements for construction sales taxes, rebates on air-quality permit fees, a 500-acre purchase of land to lease to Lucid and money for workforce training, utility hookups, employee relocations and road improvements.

Saudi Fund Invests $1B in Electric Car Firm Planning Production in Arizona Kroger Begins Testing Driverless Grocery Deliveries in Scottsdale Waymo Vehicle Involved in Mesa Crash Not in Autonomous Mode, Driver Says
By posting comments, you agree to our
AZPM encourages comments, but comments that contain profanity, unrelated information, threats, libel, defamatory statements, obscenities, pornography or that violate the law are not allowed. Comments that promote commercial products or services are not allowed. Comments in violation of this policy will be removed. Continued posting of comments that violate this policy will result in the commenter being banned from the site.