Episode 153: The Ice-Volcanoes of Ceres 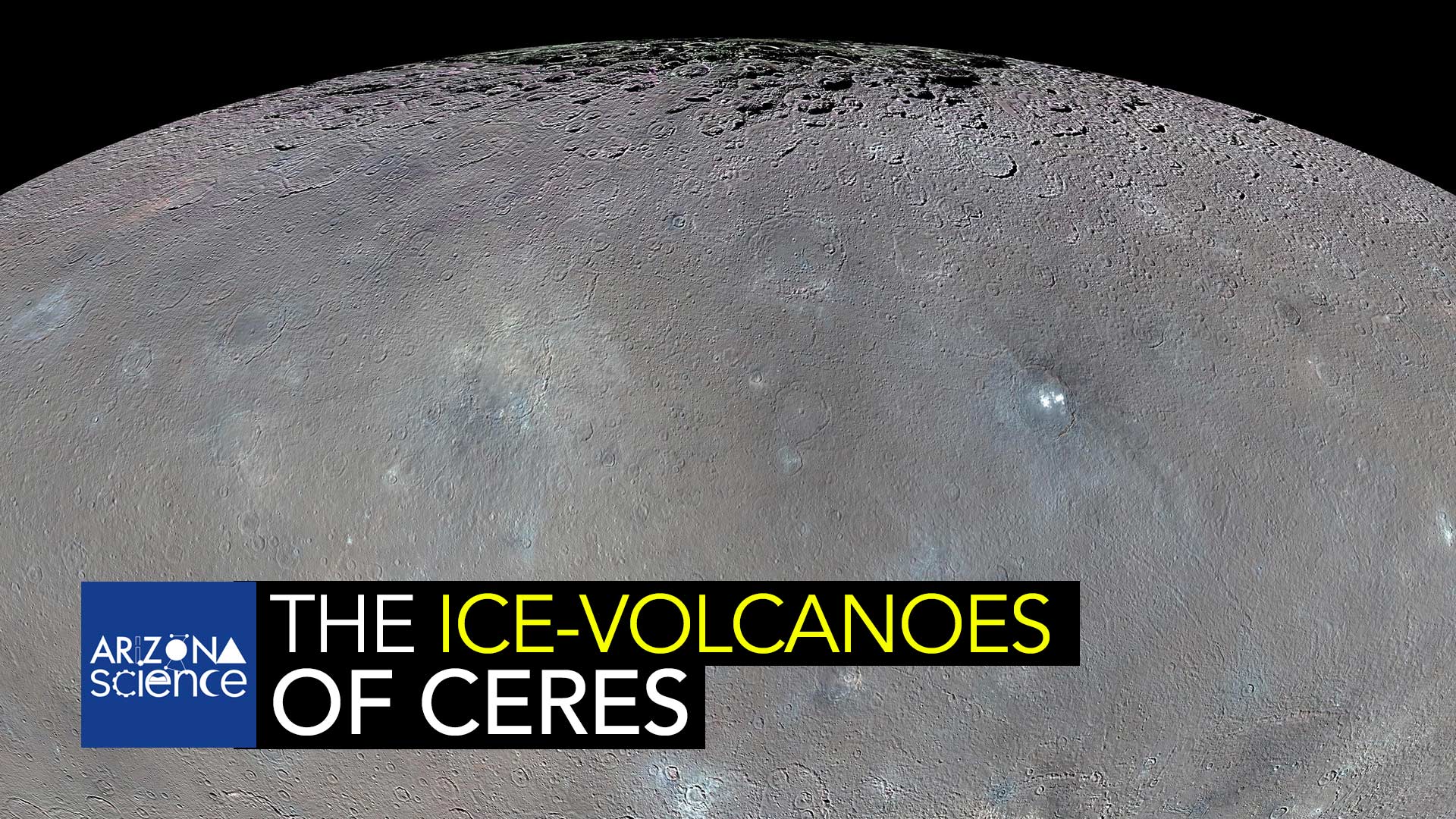 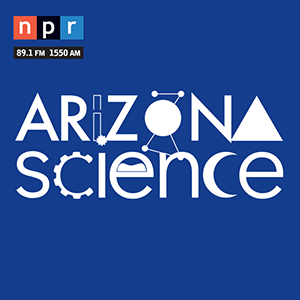 University of Arizona planetary scientist Michael Sori is investigating cryo-volcanic activity on Ceres, a dwarf planet made of rock and ice orbiting in the asteroid belt. He theorizes that ice volcanoes have shaped the surface of Ceres, creating formations similar to glaciers on Earth. Sori is basing his work on information sent back to Earth from the Dawn spacecraft, which has been orbiting Ceres since 2015.

Tucson Researcher Tracking Unusual Blue Asteroid Episode 263: COVID variants cause for concern as vaccines roll out Episode 225: Facing the challenge of diagnosing speech disorders
By posting comments, you agree to our
AZPM encourages comments, but comments that contain profanity, unrelated information, threats, libel, defamatory statements, obscenities, pornography or that violate the law are not allowed. Comments that promote commercial products or services are not allowed. Comments in violation of this policy will be removed. Continued posting of comments that violate this policy will result in the commenter being banned from the site.