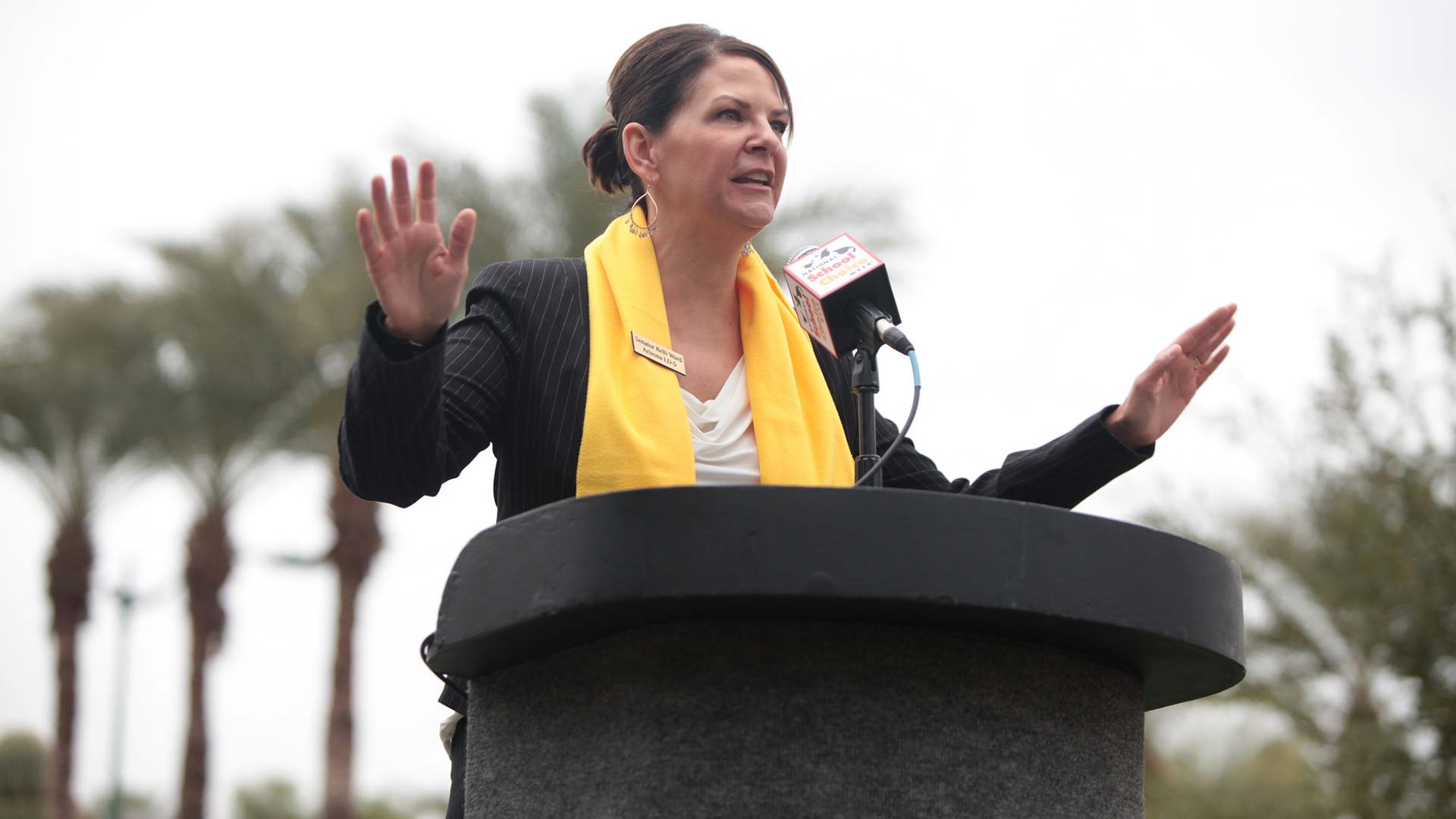 Ward said Monday that she'll likely forego any effort to seek the late Sen. John McCain's seat when it is on the ballot in 2020.

Instead, she says she believes her two Senate runs and background in the state Senate make her a solid candidate to shore up Republican support as Arizona becomes a battleground state.

Ward lost to McCain in the 2016 GOP primary and again lost in 2018 in a three-way primary won by Rep. Martha McSally.

Arizona Legislature kicks off 2021 session amid virus surge Arizona electoral votes accepted after storming of the Capitol Arizona tax agency head fired after defending education tax
By posting comments, you agree to our
AZPM encourages comments, but comments that contain profanity, unrelated information, threats, libel, defamatory statements, obscenities, pornography or that violate the law are not allowed. Comments that promote commercial products or services are not allowed. Comments in violation of this policy will be removed. Continued posting of comments that violate this policy will result in the commenter being banned from the site.