Testimony in a committee chaired by Arizona Rep. Grijalva pointed to medical assistance for the elderly and needy. by Anthony Perkins TWEET SHARE 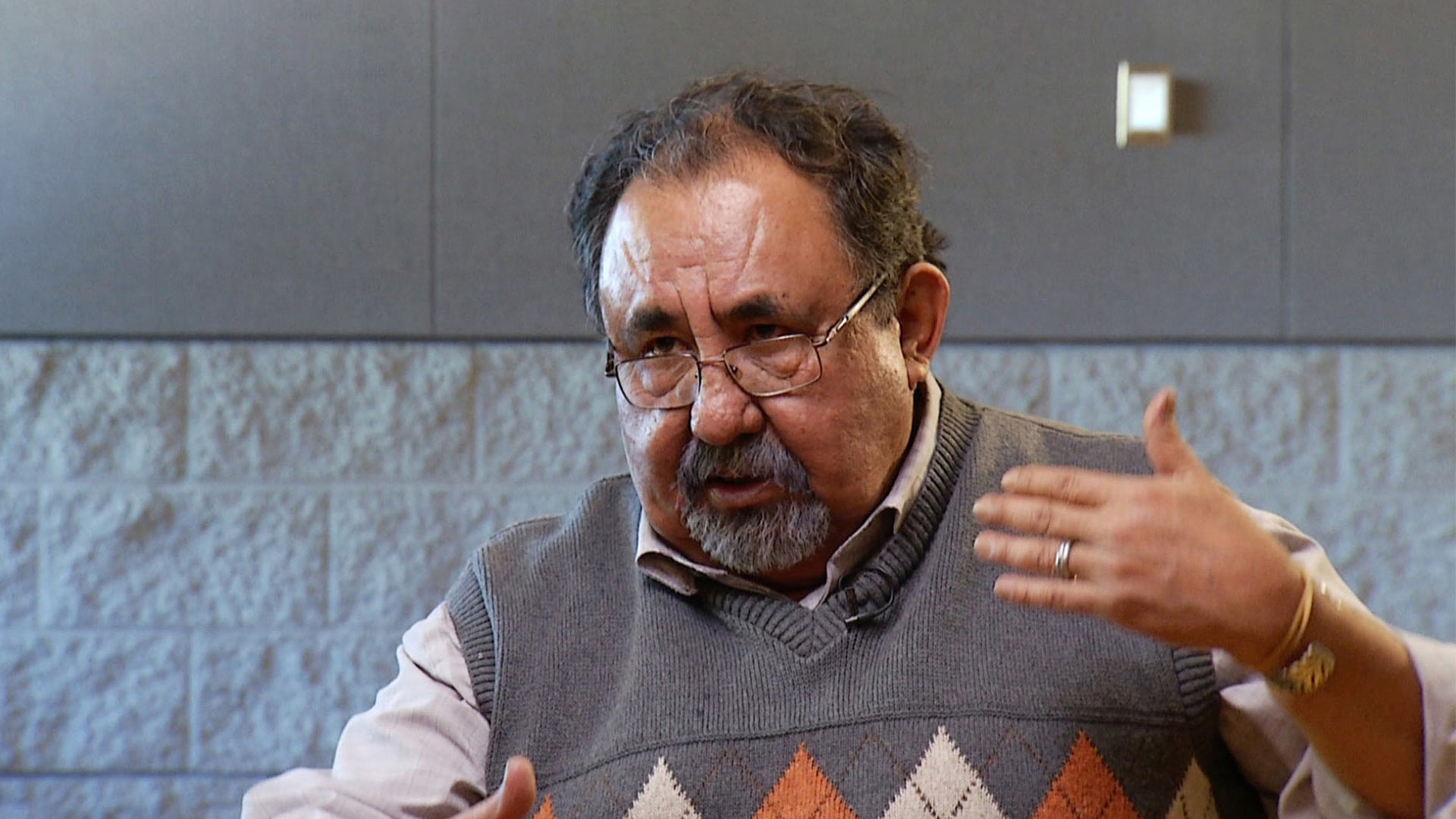 He chaired a meeting of the Democratic Steering and Policy Committee as it heard testimony in Washington, D.C. Native Americans at the hearing said they were worried about the closing of federally funded clinics and other medical assistance for the elderly and needy due to the shutdown.

Grijalva said the concerns are significant because of the the impasse Grijalva believes was created by President Donald Trump.

"We are in this situation not because it had to happen, not because it was unavoidable," he said. "We're here because of the ego and the almost blind obsession to a monstrous wall by one individual, and that's Trump."

President Trump has tied funding for a border wall to any deal for reopening the government. The shutdown is in its 25th day.

Grijalva also blamed the federal government shutdown for damage that's been done to public lands, including looting and vandalism by visitors to national parks.

Utilities Offer Help to Unpaid Federal Workers Shutdown Hampers Tucson Brewery's Plans to Grow Tucsonans Feel Impact of Federal Shutdown
By posting comments, you agree to our
AZPM encourages comments, but comments that contain profanity, unrelated information, threats, libel, defamatory statements, obscenities, pornography or that violate the law are not allowed. Comments that promote commercial products or services are not allowed. Comments in violation of this policy will be removed. Continued posting of comments that violate this policy will result in the commenter being banned from the site.